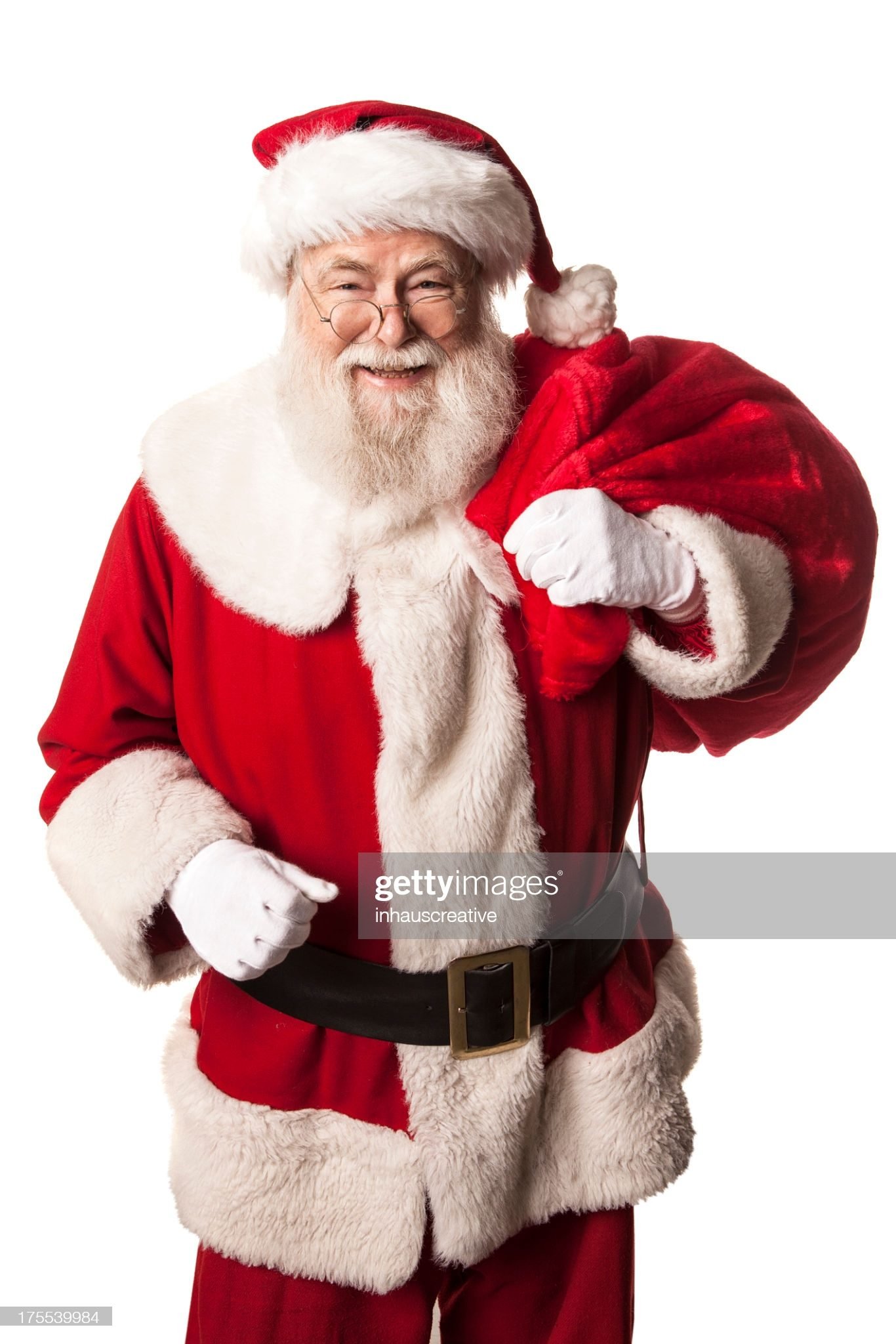 The Untold Story of Christmas

Is Christmas a pagan or Christian holiday? Where did it come from? How is it celebrated? How are you celebrating it ? 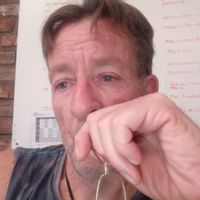 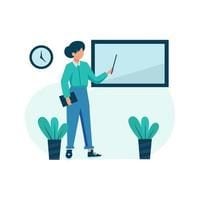