Learn about the different types of personality disorders.

If you think you might be suffering from one of these, get help from an Online Counselor. Message one for free today! 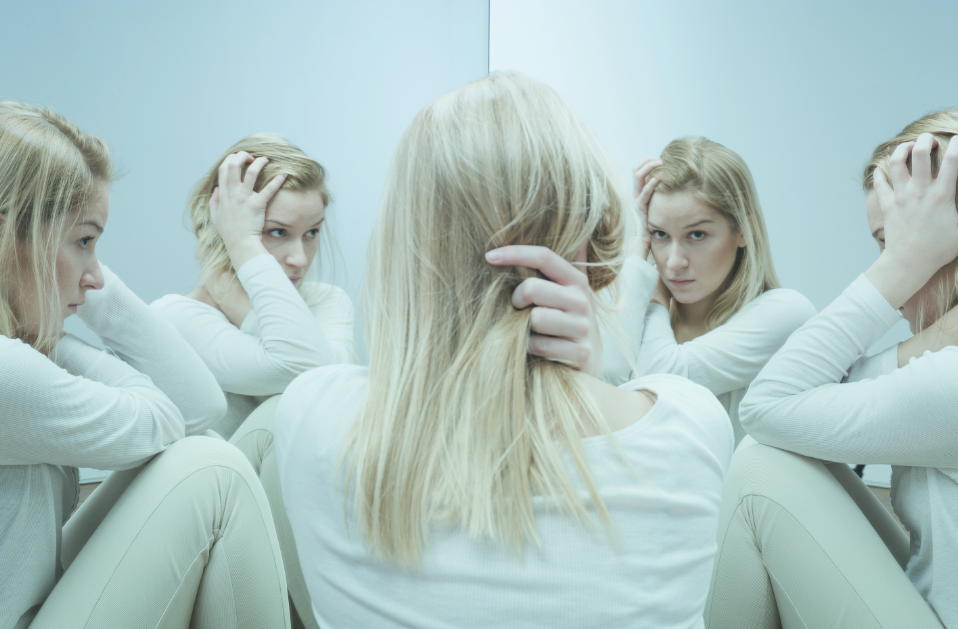 Generally, individuals with personality disorders exhibit behaviors, action patterns, and emotional experiences that differ so much from the norm that they negatively affect daily functioning.

There are a number of different types which we’ll briefly explain below.

Also known as “emotionally unstable personality disorder,” individuals with borderline personality disorder have an extremely difficult time regulating their emotions. As a result, they experience emotion to the extreme, often resulting in self-destructive behaviors, impulsivity, and a lack of trust.

If you know the word “narcissist”, this disorder is self-explanatory. These people will live their lives to an extreme to make everything about themselves, and they may lack feeling or empathy for others.

This disorder is often related to risky or dangerous activities that could put the person with antisocial personality disorder in danger while also endangering the people around them. Impulse, aggression, and lack of empathy are common.

These people base their self-worth on the approval of others, meaning they may struggle if they are not constantly the center of attention.

Some people experience such great anxiety about particular people or situations that they avoid them entirely, even when it causes them harm or decreases their daily functioning. This is an avoidant personality.

These individuals have different experiences than those who are diagnosed with “schizophrenia,” even though the words sound similar. Those with a schizoid personality disorder often prefer to spend time alone or have difficulty relating to other people. This can make them seem cold or distant.

Those who find themselves dependent have trouble identifying their own self-worth and are often unable to function without the presence of others (or one specific person).