Are you a victim of silent treatment?

An Online Marriage Counselor is here to help you. Message an Expert for free. 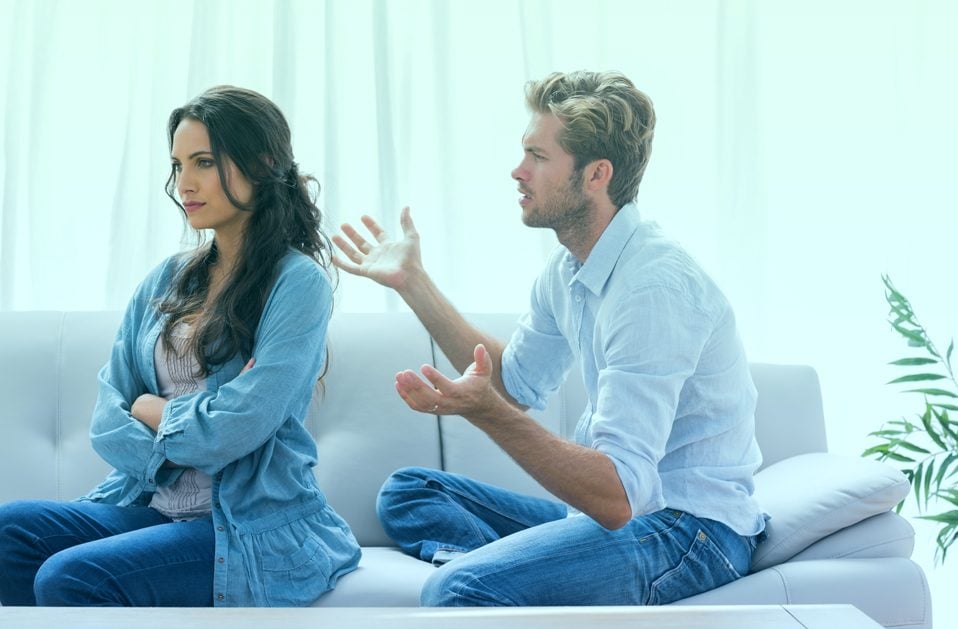 At some point or another, we’ve likely all experienced some form of silent treatment. Maybe our partners have refused to speak to us during times of conflict, or maybe we’ve done the same to them. But what happens when the occasional bouts of silence turn into something more sinister?

What is silent treatment?

Sure, we hear the term tossed around frequently, but what exactly is the silent treatment? It’s much more than just being quiet.

When the silent treatment becomes abuse.

Many of us don’t recognize how harmful it is to be a victim of the silent treatment. In fact, research has shown that being ignored can be just as devastating as the experience of real, physical pain.

A further review of research investigating over 14,000 total individuals demonstrated that the silent treatment is “tremendously damaging” to relationships and that the pattern of silent treatment abuse can be very difficult to break.

With this in mind, it probably comes as no surprise that the silent treatment can become responsible for unresolved issues in a relationship. When someone ignores you and this bitterness is left to fester, relationships may be torn to shreds as couples are drawn apart with no communication to save them.

We understand that breaking quiet streaks can be difficult, but we’re happy to share that there are online professionals who are ready and willing to help if you find yourself a victim of silent treatment abuse or if you think that the silent treatment is ruining your relationship.

An Online Marriage Counselor will be able to speak to both partners as a neutral third party, encouraging communication to resolve problems that have resulted from the silent treatment as well as the healthy resolution of future disagreements.

Booking an online marriage counseling session can do wonders for both the silent party and the one being ignored. It only takes a moment to schedule your first meeting and see how discussing these issues with a professional can resolve relationship concerns and get a couple back on the right track. Browse through our list of Online Marriage Counselors and message them for free.

How counselling can help 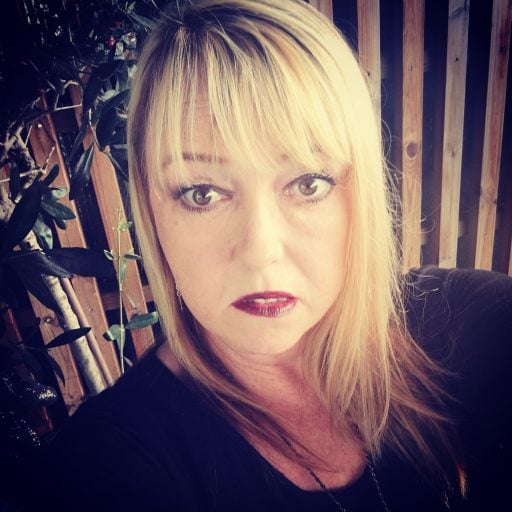 I have obtained a Bachelor's degree in Counselling (I am able to work with clients requiring CBT). Currently, I am working t