What can the 2020 census reveal about foreigners in China?

What will the recently completed 2020 National Census find about foreigners living in China? 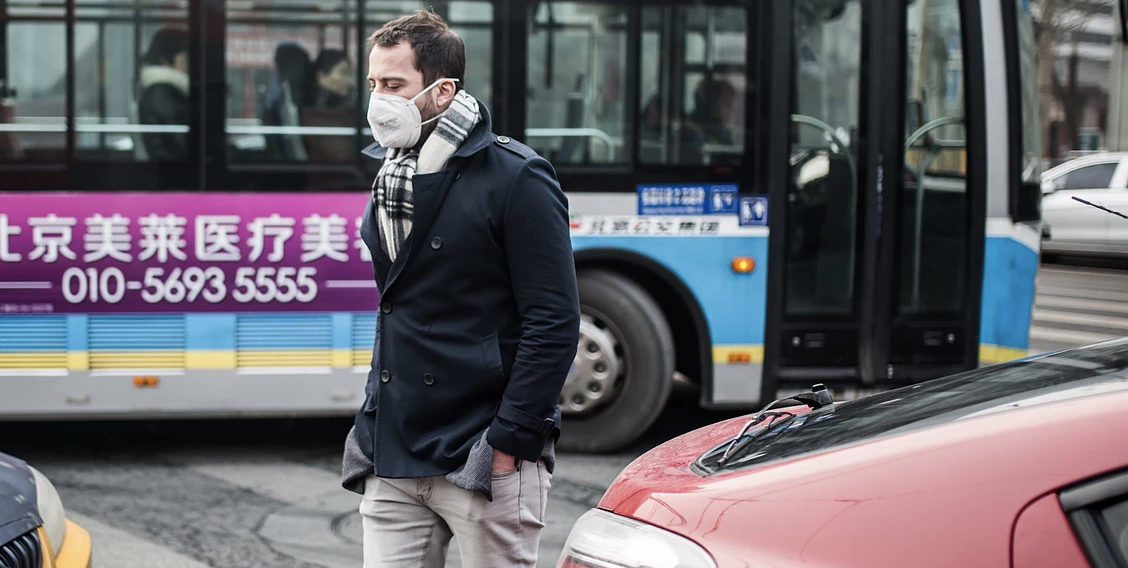 If you’re a foreigner who was here to answer the door when the friendly officials of China’s 2020 National Census turned up with their clipboards, you may wonder how a turbulent 2020 changed foreign demographics in the country.

In recent years, China’s government has shifted rhetoric from global integration to global leadership. Indeed, the country boasts the world’s largest population, a disproportionate share of its most populous cities, biggest container ports, banks and army, as well as proliferating global outreach programmes. But in terms of hosting foreigners, China is a bottom-ranking nation. A generous estimate of a million foreigners in China only accounts for less than 0.1 percent of its population, dwarfed by the ratios of developed Asian economies like South Korea (2.3%), Japan (2%), far behind fellow laggards Like India (0.4%) and even unlikely challengers like North Korea with a double ratio of non-natives (0.2%). Even Mainland China’s top cities, with their seemingly cosmopolitan commercial centres, would rank low in an international comparison: Beijing’s 0.5% is similar to that of Cambodia, Shanghai’s 0.8% to Laos and Mongolia.

Of course, if China upholds its global ambitions, it needs channels of external communication and interaction. A vibrant expat community is one prerequisite: while distrust in sensational media reports and biased government sources is widespread and rising, people tend to believe first-hand witnesses that they know personally. Trustworthy accounts then support a wide range of decisions about China’s place in the world by potential investors, students, suppliers, political, academic and cultural partners, not to mention the buyers of stuff, services, ideas and labour coming from China. Unfortunately, 2021 will clearly be a bad year for people carrying credible news in and out of China. Beijing’s response to the COVID19 pandemic effectively sealed the country from all but long-residing or highly privileged foreigners. Thus, the exact size of the relatively small expatriate community in the nation’s top-tier cities will be vital for the trillion-dollar project they will run this year.

What will the recently completed 2020 Census find? It is hard to know precisely. This year’s survey comes with so much fanfare exactly because the last one in 2010 has supported official guesstimates on a range of issues, including the number of foreigners. The figure often quoted in articles (including mine above) of around a million expats in China derives from the result of the 2010 census (around 600,000 foreigners) combined with selected qualifying statistics to help guess growth over time. Some are directly relevant, such as visas and police registrations. Some less so, like GDP growth, assumed to correlate with the fluctuation of foreign arrivals. While the Census results will be published some nail-biting months from now, it is worth looking at some of those factors in the meantime.

Economic cooling: Foreigners didn’t start leaving yesterday, or this year. According to on-going surveys of international chambers like this one by BenCham, slower GDP growth and stronger local competition in the job market has caused a nearly 7% annual drop in expat workforce over the past few years.

Trade wars: A more recent phenomenon, China’s trade disputes with nearly all leading economies has depressed inward investment, which in turn influences the number of foreigners choosing to join or start companies, accept diplomatic and journalistic assignments or simply hang out in the hope of a big break in China.

COVID19: Official numbers aren’t out yet, but this EU Chamber poll in the summer, for instance, reported serious challenges moving expats into (or back into) China. Based on foreign managers I know, a quarter to third may never return, and new arrivals face higher hurdles than previous expats.

Belt and Road and so on: Global outreach programmes like Belt and Road have created incentives for citizens of participating countries, mostly developing economies, to study and work in China. Administrative barriers like visa requirements have been lowered too, which is likely to show in both numbers and nationalities within the coming Census results.

Startup campaigns: Unlike most major expat destinations, China still ties every single foreign resident to a corporate or institutional entity, either as a direct employee or indirectly, as a spouse or dependent. But thanks to recent reform, starting companies has never been easier here, which is especially attractive to young singles with a high level of mobility.

New foreigners: An often-overlooked source of incoming foreigners is China’s ban on dual citizenship. How many naturalised Chinese people return as foreigners is a mystery. But knowing that the US Department of Homeland Security alone registers over 35,000 naturalised Americans from China each year, it must be a considerable upward nudge to China’s foreign community.

The bottom-line will depend on which factors outweigh others, as well as how this year’s census will define foreign residents, possibly including holders of long-term visas currently unwilling or unable to return. Bets, anyone?

Read Next: Leaders in 2021 must be daring agents between safe havens

Watch Next: My September 2019 speech 'Foreign Business in China in 7 Questions' 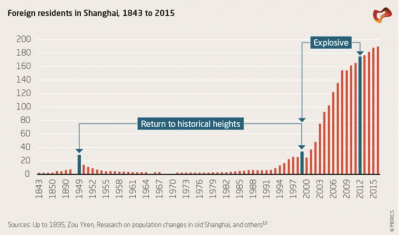 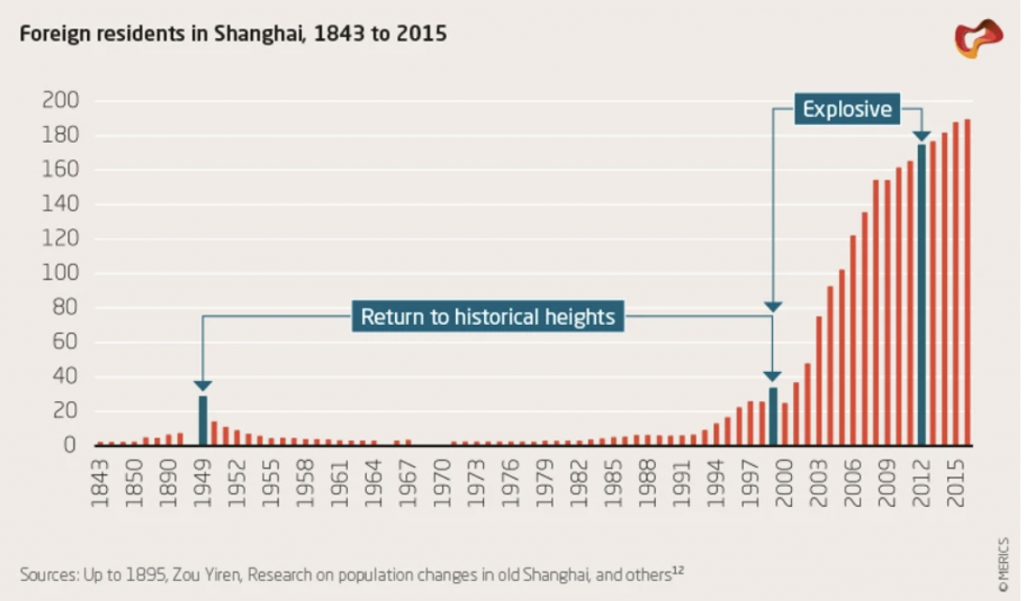 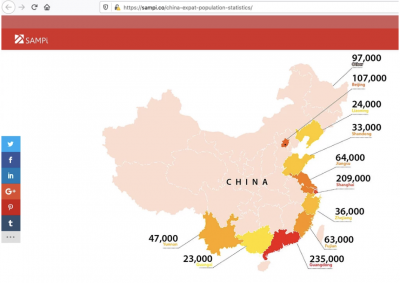 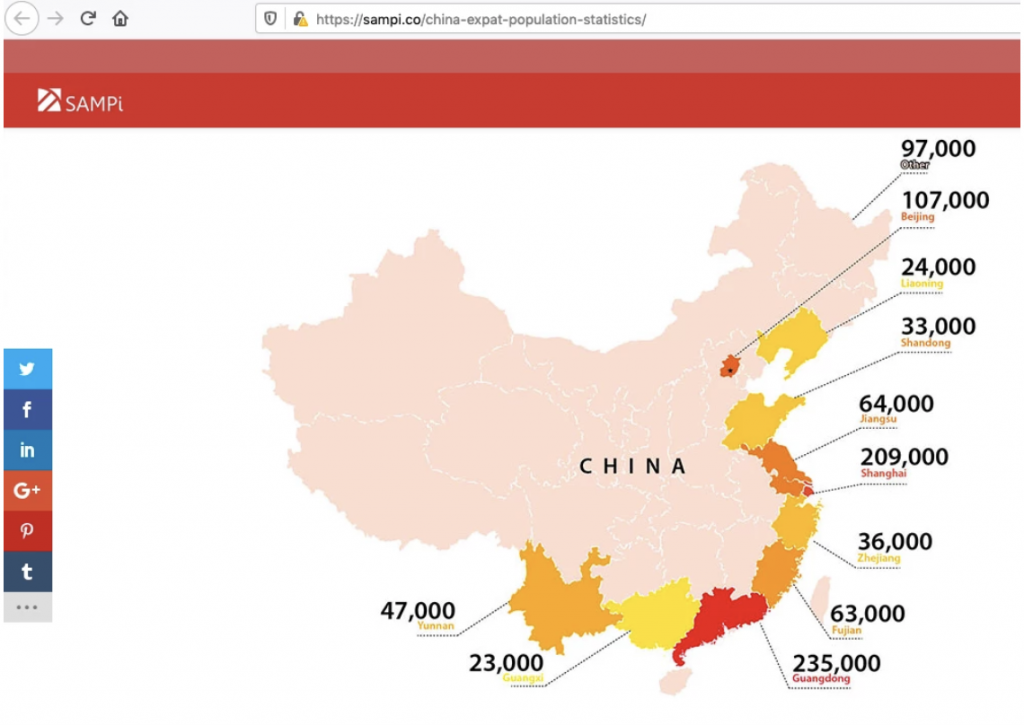