A Little Person in the Entertainment Industry

Why is it that little people have it harder to get into the entertainment industry? Why use the same actors repeatedly? 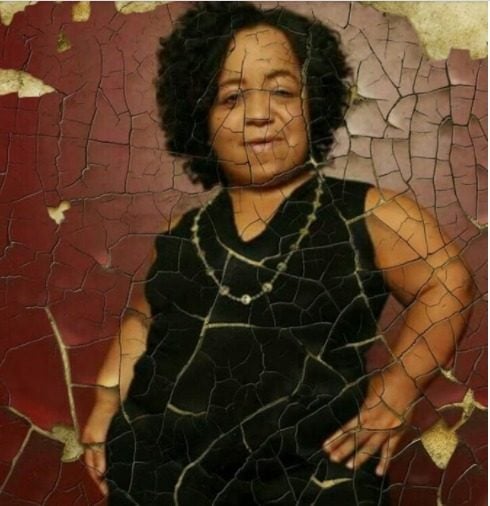 It’s hard enough being in a world that is tall. It’s hard walking into places made for “normal” people. Little people are supposed to acquiesce to what isn’t made for them and yet if something is made smaller for us, we are told to fix things to suit those that are “normal”.

I know people are made fun of but when a little person stands out there is more of a point and laughter that rings out. I’ve been there. I’ve been made fun of and still to this day I am laughed at and made to feel as if I don’t belong and so many other little people feel this way. It’s sad that in today’s societies that few people still aren’t as equal. Yet people shout out that people with disabilities, LGBTQ communities, and so many others need to fit in and yet as much as that rings true that everyone should, it’s still not so.

How am I supposed to explain to my child that people weren’t raised any better? That there are people that are cruel and I am the only one teaching my child to respect and show love and consideration to EVERYONE!

Midget is not a word that should be used to describe little people. The word Midget was used years ago to have people come to circuses and little people were used to bringing in money. We were the freak show that people could laugh at. Point at. People paid money to see little people. It’s as if we were like one of the animals in cages. The Klinkhart’s Troupe of Midgets Circus - were a hot commodity

In Egypt, little people were thought to be the intercessor between gods and men and were taken care of. Did you know that a family of 7 dwarfs was saved from death in Auschwitz by Dr. Josef Mangele? He found them amusing and kept them as his personal prop to entertain himself and guests. They performed to stay alive. The 7 Dwarfs (The Ovitz Family) of Auschwitz The 7 Dwarfs (The Ovitz Family) of Auschwitz - they performed to stay alive for Dr. Josef Mangele's amusement and for others

There should be normalcy of seeing little people on tv just as there is a normalcy of seeing tall people and those with different disabilities, LGBTQ, and others. Having one or two main little people in movies like Peter Dinklage and Martin Klebba in movies doesn’t mean that there is normalcy. It means there is 1 little person. It doesn’t represent the rest of us. If you think about it, there is usually a leading lady and a leading man that people go to for films.

Ex: Dwayne “The Rock” Johnson, Kevin Hart, Jude Law were there for a while, and Johnny Depp.

When people are asked what Little People are there in movies now that represent the mass of us. That shows individuality in films. That one can name off like other actors. There are none. Most want to talk about past actors from long ago that have passed on. I can talk about past tall actors that are on tv but still, there is a mass of taller people in films. What about for little people? When shall we get as many opportunities as the rest? Little People wanting to be treated as "Human Beings"

That’s why I wrote the comic book “The Short Audition”. It actually started out as a script, but I wanted to turn it into something where people could relate and visualize what it is actually like for little people. The Short Audition was written to show others what it’s really like for a little person to try and audition for television/movies? I did a satirical look based on my own experiences in the show biz. I had to think “outside the box” as I was told to after some of my less successful tries in the Entertainment Business. I take the readers from the first initial phone calls that I’ve received to the waiting room and into the audition room. The Short Audition features characters that are a parody of many people I’ve met in the entertainment industry. While some say it takes skill and study to make it, yes it does… for TALL PEOPLE. Unless you are lucky to know someone to help get your foot in, you just don’t succeed, and even more so if you are a little person.

I’ve spoken to numerous big-named talent agencies that admit that they truly don’t know how to submit little people for roles unless you already have your foot in the door. The Entertainment Industry doesn’t want to work with other little people who aren’t known and that’s why they stick with the same few little people over and over.

Why have little people go above and beyond and work their tails off only to find out or never find out that the entertainment industry is only going to work with existing little people and no new people? How unfair is that to do more and more and never know that you aren’t going to ever make it?

I want to turn “The Short Audition” into a live film. I want to bring more awareness and help little people have more opportunities. I think we need more diversity in film. We should be able to turn on the t.v. and see all types of people. Not selective people with disabilities. I would love to see other taller actors champion for little people as well. Little people want to make it as well. We want to make money. We want to buy things that taller people do and vacation and have the things we've longed for years. We share the dreams but not all of us (unless having our foot in the door) are allowed the same opportunities. 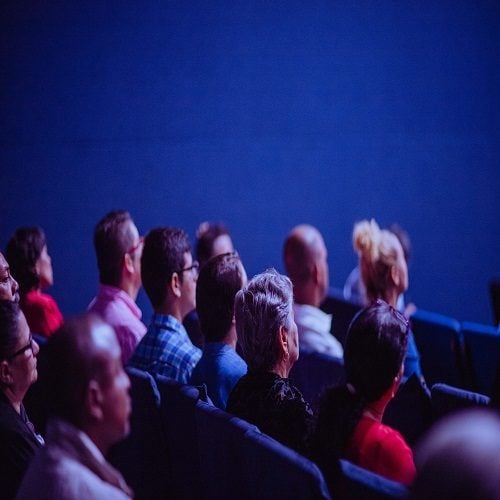 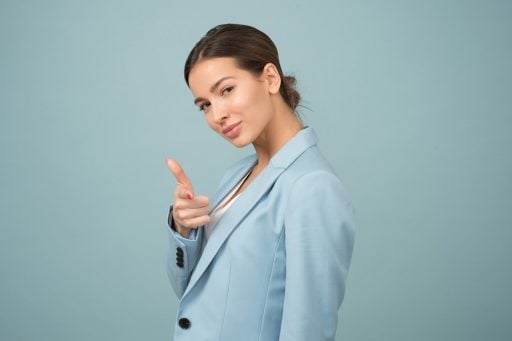 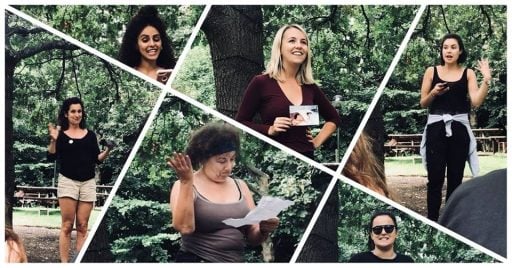 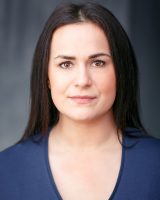