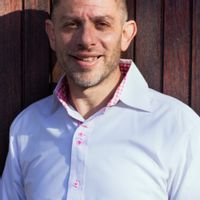 How to find Meaning and purpose during COVID 19?

What can we do to not be LOCKEDDown within ourselves? 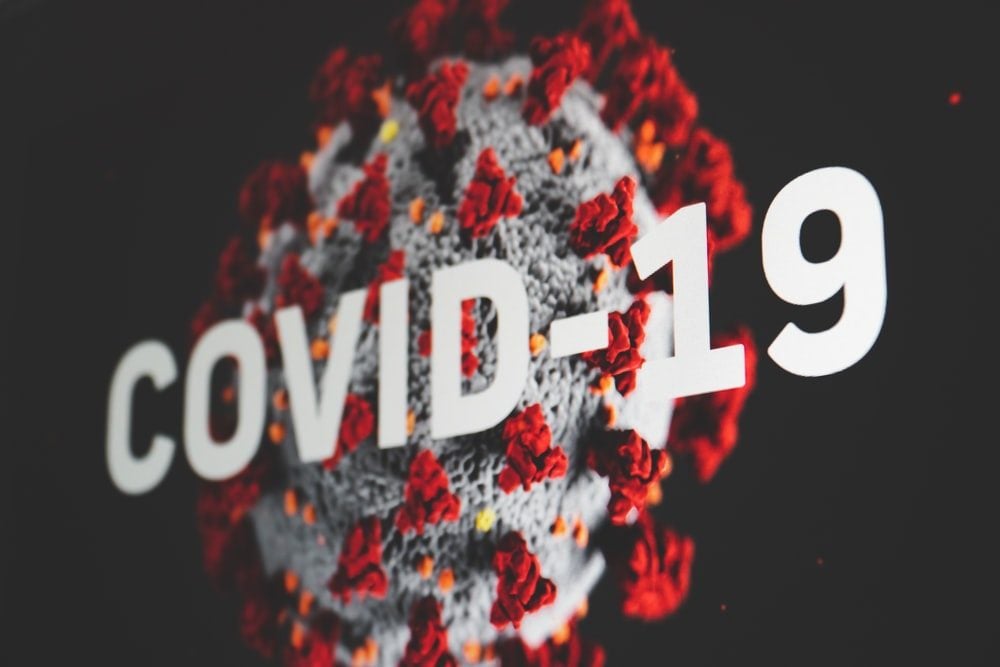 How to find meaning and purpose during Covid-19

Have you ever sat and wondered what the meaning of life is and what is our purpose?

Recently there have been studies that show that everyday mundane tasks actually have positive benefits to a persons’ sense of meaning.

Friedrich Nietzsche, a German philosopher once said, “He who has a why to live for can bear almost any how.” Simply put life is meaningful when it feels important, when it seems to have a point and when it makes sense.

Reker and Wong have suggested that meaningfulness is explained and understood better using a three aspect model that would help achieve the goal of finding meaning.

The three aspects consists of:

Significance refers to the understanding that our life has intricate and intrinsic value and is well worth living. There are a few ways in which a person might experience this “significance”, the first being supernaturalism. The common theories amongst super naturalists is that the meaning of life must be founded upon a certain relationship with the spiritual realm. If G-D or a soul does not exist, or if they exist but one is not capable of engaging in a relationship with them, then supernaturalism entails that one's life is meaningless.

Naturalism- Amidst those who believe that there can be a significance in existence purely in the physical world as known by science, frequently debate about two things:

1. The scope to which the human mind constitutes meaning

2. Whether there are conditions of meaning that are unchanging amongst human beings.

Subjectivists view and understand that the meaning of life varies for each individual relying on their various mental states. Recurrent occurrences are views that one's life has added meaning, the more one achieves what they happen to want strongly, the more one achieves one's highly ranked goals, or the more one does what one believes to be really important.

Objectivists believe that meaning is constituted by something physically independent of the mind, meaning that we can have correct or incorrect beliefs in life. Objectivists believe that simply by obtaining some part of the pro- attitude belief is not adequate for meaning. Rather, there are certain conditions that are inherently more valuable in conferring meaning for anyone.

Morality and creativity are widely held instances of such conditions that converse meaning on life.

Objectivism holds the view that actions are meaningful regardless of whether any arbitrary agent (whether it be an individual, society, or even G-D has the ability to judge or engage them on what meaningfulness really is.)

Purpose-The second approach to “finding meaning in one’s life” is to find and identify your individual purpose. In today’s society people often forget that all living creatures are bound by time and death thus resulting in us filling up our time with distractions and never asking whether they are important or whether we really find value within them. The famous poet Mary Oliver ’s question, “What will you do with your one wild and precious life?” is the epitome of the philosophical approach in finding purpose, as it goes to show that nothing gives a person inner wholeness and peace like a clear-cut understanding of where they are going.

Finding one’s purpose in life is a common problem that most people find themselves struggling with at some point in their life. Understanding what it is that you are looking for in life is key, as it is difficult to live without a sense of direction and purpose. Fyodor Dostoyevsky once said, “The mystery of the human existence lies not just in staying alive, but in finding something to live for.”

A persons purpose in life will vary, however, one thing that everyone seeks, is to achieve happiness.

This is not something that can be forced upon, but rather it is something that needs to fall naturally. This does not mean that you shouldn’t search for your inner passions and drive. In fact the opposite holds true.

In the 1940’s Viktor E. Frankl was a prisoner in a Nazi concentration camp and yet still managed to stay alive. He revealed how he did this in his book “Man’s searching for meaning”. He says, ‘those who have a ‘why’ to live, can survive almost any ‘how’.’ Once you have clearly defined your goals and what it is that you desire, it becomes easier to deal with the doubts.

The third and final aspect is coherence. The coherence theory simply states the idea of finding consistency. The idea of consistency was first brought up by world renowned author, motivational speaker and philanthropist Tony Robbins. He once said, “It is not what we do once in a while that shapes our lives. It's what we do consistently.” Meaning that consistency is the key to success as consistency leads to habits, habits form the actions take every day and this actions is what leads to our success.

Now more than ever during this world wide PANDEMIC, people have stopped to take charge of their life. Individuals are having to reset their default buttons no matter what age or how hard the process can be.

“The meaning of life is to live a meaningful life.”