Is your favourite colour purple

Just the beginning of a book 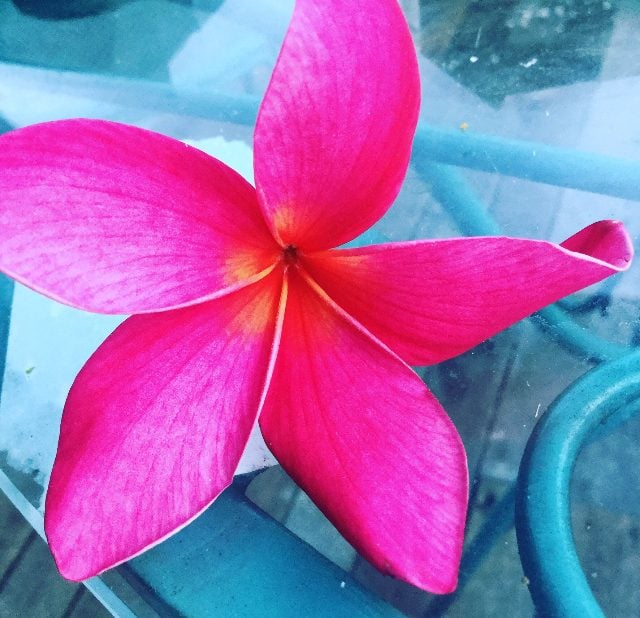 “If you were stuck on a deserted island who would you want to rescue you?” she asks herself as she walks down the beach, finding it hard to ignore the dog that is tip-toeing. Must be its first day on the beach, she thinks, and the question of rescue, is since forgotten. The moment has passed, the question, like many before that is lost, lost in the empty space she calls the black hole. The question was not just of rescue, but was an image of a girl, walking on the beach, asking for help. And the question was not of the black hole, but how one girl, could find herself lost, lost in moments of time and space, and looking for the light at the end of tunnel.

What is the black hole she asks. How can I ask for help but then die in the process. Death is not the black hole, life is not a memory, life is not a thing but a word yet we use it too describe everything. Is it a sum of a collective consciousness existing in a single world looking for each other to find love but then die when the ring is placed on the finger as it takes the grasp of the others hand a world away. We could fly away with a ring, a collective consciousness of diamonds yet we end up between the coal and the stars in a dry earth or a crumble of ashes to be strewn back into this consciousness. And we wonder why the earth is in pain. The diamond is now replaced from coal to a holiday out of the meager existence of a new language of the new dawning of a time where the digital age is a black hole so fast and so straight forward that it is a way of life to exist alone yet have your information, your god, your books, as a download into your collective consciousness of life now brain to delete the black and the negative to find a single girl at the mersy of the dawn of time too retreat back into the black hole with no disruption until love is born again into the new age. There is a phone brain, there is a book brain, there is a letter brain, there is a language multiverse, so now you tell me black hole what does your tattoo mean, what is the new age favourite word, what is this feeling of god you ask? It is the all encombenent of pure existence before the apple was dropped by Newton. Before the star signs separated us. But where is this existence. The solid form of the life consciousness. Is it in everything now that I have to fight a whole digital army too get it back. Or could we see what has been seen and know that music was created to keep god in the air. To hold him up with pure love. Welcome dear flower child take a seat. Be with the fairies and stitch me a dress or be with the millenialls and think the word life too create a dress that will arrive by a letter childs consciousness and be admired by an email to be worn by a model created from the living organism that a salad child eats to fight off the free radical of a dawn exposed in the sea, sun, moon, of a cosmic undoing of the right to choose freedom in the word life.