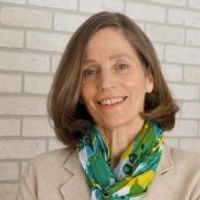 Points out the surprising connection of Napoleon Hill's work and Jesus' idea about prayer. 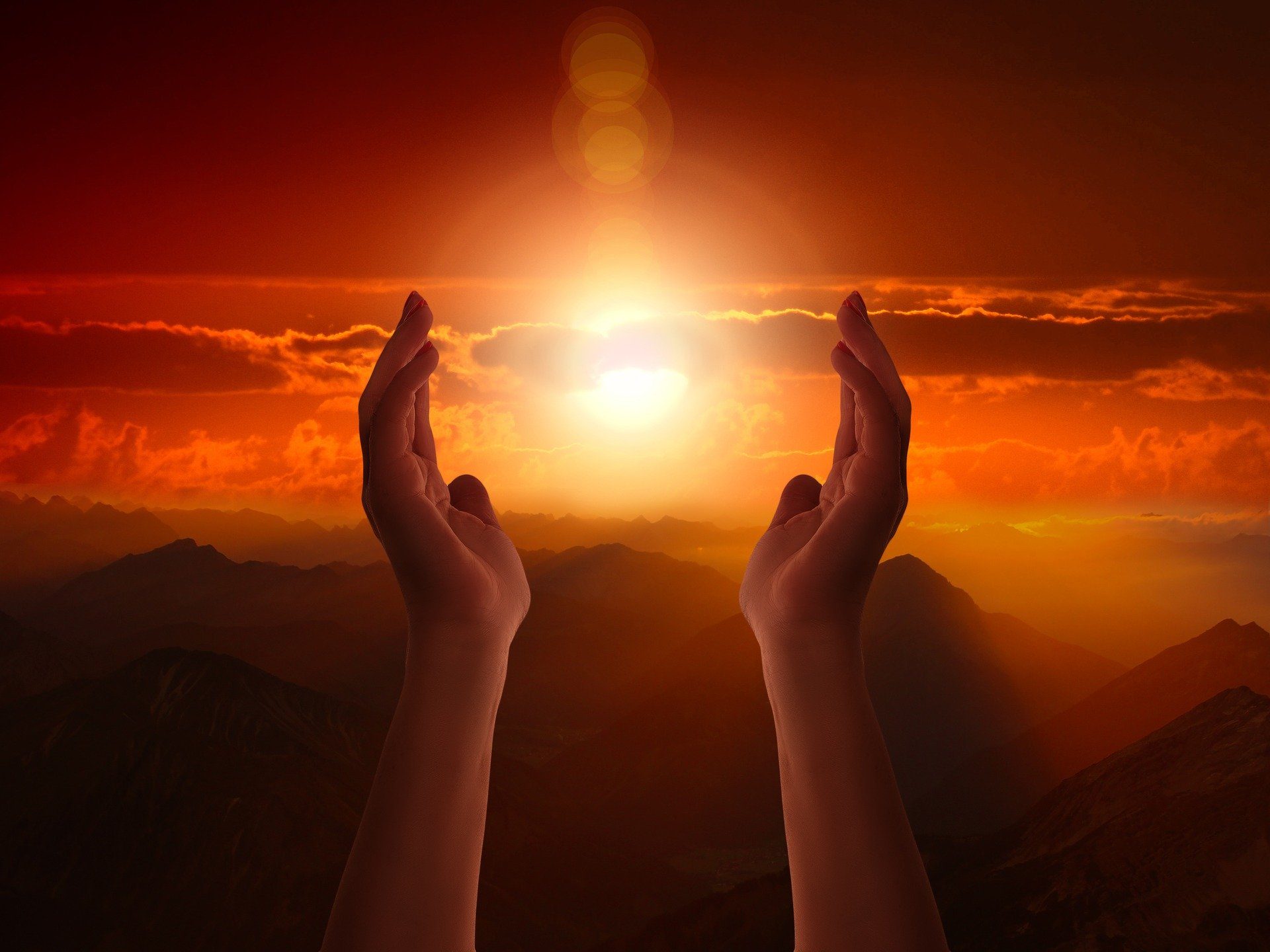 Napoleon Hill, author of the book, Think and Grow Rich was commissioned as a young man by Andrew Carnegie to research and create a 'formula of success'. Carnegie, one of the richest men this country has ever seen, nearly went crazy in the later years of his life from the anguish of deciding what to do with his money. He had been a poor immigrant who achieved vast wealth. In the winter of his life he longed to share with all humankind how they could live free from the shackles of poverty.

Hill condensed his work into 17 principles. The top three principles point to the absolute necessity of belief, desire, and definiteness. To have success you have to know what you want, what you really want, and believe you will get it. You have to believe it so strongly that you can actually envision yourself with the desired result.

Isn't it remarkable how much that sounds like the direction of Jesus to pray already believing you have received. “Therefore I tell you, whatever you ask in prayer, believe that you have already received it, and it will be yours.” Mark 11:24.

Isn't it interesting that those rich guys and Jesus say the same thing? Whatsoever you ask in prayer, believe that you have received it and it will be yours. Hill concluded that we have to believe 100 percent that what we ask in prayer will happen. How fascinating that years of study and research come to the same conclusion Jesus offered a couple of thousand years ago.