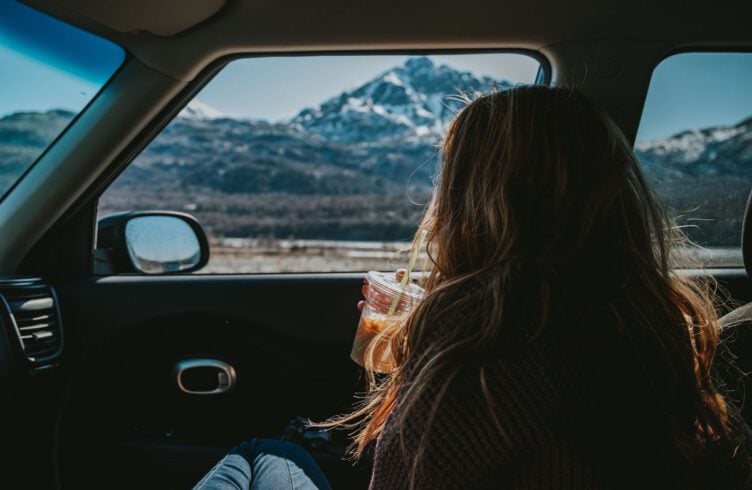 Everything Works out Exactly as it Should, When You Learn to Embrace Uncertainty

“When you become comfortable with uncertainty, Infinite Possibilities open up in your life.” — Eckhart Tolle

Lean In To Your Fears and Insecurities

“When you become comfortable with uncertainty, Infinite Possibilities open up in your life.” — Eckhart Tolle

There’s a Chinese proverb that reads: “If you want to know your past, look into your present conditions. If you want to know your future, look into your present actions.” Life is filled with uncertainty and we rarely have a precise picture of what lies ahead. It is natural to assume we’re in control of our life, yet there’s also an element of uncertainty because the seeds of opportunity lie in the unexpected. At a deeper level, we fear uncertainty because we lack the life skills to navigate our way through it. Known as a negativity bias, it is a mental predisposition to ruminate on negative information while neglecting the positive. The security we crave can often be an illusion that provides a false sense of safety. As a result, our mind looks to our external environment to reinforce a sense of balance. Can you relate to this? For example, what is your relationship with uncertainty? Do you crave security and control? Your answer is neither right nor wrong, though we must be mindful of it if we are to cooperate with the forces of life.

To believe we’re in command of our life can be both a blessing and a curse. In one way it affirms our sense of safety, while on the other it is misleading because we have limited control if any. It’s no surprise the mind is notorious for exaggerating events more than they appear. In psychology it is referred to as catastrophising: the inherent bias to perceive events within a negative context. So, how can we embrace the unexpected without falling victim to the negative emotions that accompany it? To embrace uncertainty requires a change in perspective. We must yield to life, not oppose it. This doesn’t imply resignation or apathy as many people believe. It means having trust and faith that life will work itself out as it should. However uncomfortable, we learn to lean into our fears and insecurities, not run away from them. Running away from fear is bound to catch up to us with an overwhelming force. Yet, inhabiting our body when anxiety arises and choosing a proper time to examine the anxiety is a better antidote for overcoming fear. For example, have you experienced similar anxiety in the past? If so, are you repeating these feelings instead of dealing with them? Fear can be a confronting emotion, yet we gain self-assurance when we embrace it as a useful emotion.

Uncertainty Helps You Re-Evaluate The Past

“Faith means living with uncertainty—feeling your way through life, letting your heart guide you like a lantern in the dark.” — Dan Millman

We can turn down the volume on fear by being exposed to it a little each time. We don’t have to be at its mercy each time. Sometimes we are consumed by the fear itself which clouds our judgment. Uncertainty is an inner knowing that everything will turn out exactly as it should, not as we hope for. We can still accept life’s situations, even if things don’t work out as planned. This strengthens our commitment to abide by the natural order of life, instead of opposing it simply because it doesn’t match our mental image. We ought to be comfortable with uncertainty because it exists and we mustn’t retreat from it but expose ourselves a little each time. It was the Roman Emperor, Marcus Aurelius who once declared: “If you are distressed by anything external, the pain is not due to the thing itself but to your own estimate of it; and this you have the power to revoke at any moment.” The key is to find a balance between uncertainty and maintaining control, without manipulating the outcome. I think this is a key distinction: welcoming uncertainty while maintaining some measure of control. We learn to let go of tension, anxiety and fear and embrace the unknown.

Uncertainty helps us re-evaluate the past and make new choices in light of what transpires. It presents opportunities to create a compelling future based on new information. Often, the most ambitious plans emerge through the obscuring veil of uncertainty. Have you seen evidence of this in your life? For example, the chance encounter of a person who later becomes your significant other, or an unexpected disaster that turns out to be a blessing in disguise? These are examples of co-operating with the unseen forces of uncertainty. Therefore, we learn to welcome curiosity and excitement and slowly become more comfortable with them. Similarly, we ought to be mindful of our present actions as it relates to uncertainty. This means being mindful of our motives instead of being unconscious to them. Being intentional and purposeful allows us to plant the seeds of inspired change instead of fearing the unexpected. In doing so, we move toward the unfamiliar with a firm ambition to resolve the past.