The Infinite Power of the Subconscious Mind

“Imagination only comes when you privilege the subconscious, when you make delay and procrastination work for you.” 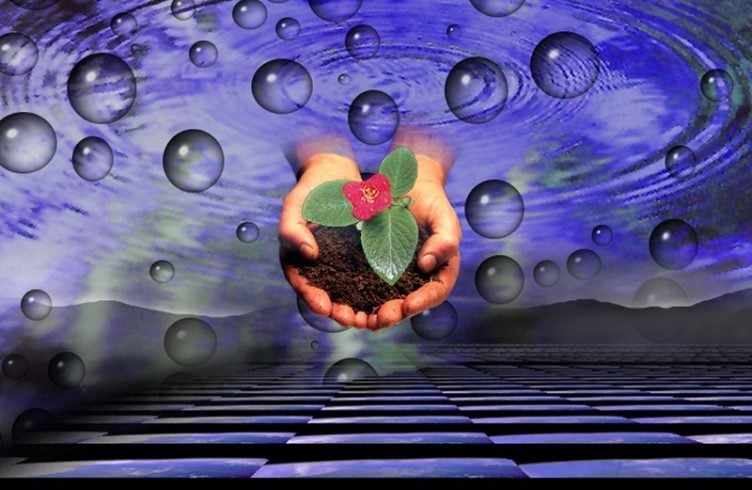 “Imagination only comes when you privilege the subconscious, when you make delay and procrastination work for you.” – Hilary Mantel

Creating more what you want is challenging, as you’ve no doubt witnessed in your own life. Why? Well, you see at a deeper level we’ve all been conditioned to think and respond in a certain way as early as childhood. From the moment you were an infant, your parents or guardians instructed you how to behave – albeit in a loving a nurturing way for your greater good.

You were taught how to think and what to believe. Many of your beliefs were formed during an impressionable period of your life; which you possibly still hold true. Whilst I don’t mean to portray an unpromising setting; my aim is to illustrate the context in which we create our lives.

The school you attended had an influence on your life. I still recall my high school teachers who formed many of my current beliefs. I attended a Catholic boy’s school run by Christian Brothers. Our education had a strong foundation in religion, sport and academia. I enjoyed my time there, yet recall the disciplinary teachings imposed upon us.

I had very little said at such a young age as to which school I would attend. I recall my mother using her influence with the local church priest in my area to help get me admitted into that school – it paid off and the rest is history.

As an adult, I have a different view of the world compared to my twenties. I’ve come to realise that most of what I was taught was not of my choosing. I have challenged many of these beliefs over the years as they no longer served ME. They were scripts passed down from my parents who inherited the same scripts from their parents – thus creating a generational hierarchy of recycled information.

The process of self-awareness relies on the realisation that no one is at fault. Your parents, guardians, or loved ones acted from their current level of awareness. The more we know, the greater the choices we have to live in accordance with a greater image of ourselves.

Accepting that many of our habitual daily actions are subconscious poses a challenge in some ways. If you desire one million dollars by the end of the year, is it possible that you’re well equipped to manifest it? Unless you’re Donald Trump or Warren Buffet, the chances of creating with certainty that level of wealth in a short period of time is highly unlikely, for a number of reasons.

Belief is one of them. You must, without doubt, have an undeniable belief you can manifest one million dollars with every living cell in your body. By the way, I’m using money as an example since most people can identify with it as a source of financial stability.

Your belief fuels your mind. It is the ignition switch to manifesting with power and intent. It communicates with the subconscious mind by reprogramming and adjusting your thought landscape toward your desires. Adding emotion to it is akin to lighting the belief with a match – BAM!

If you’ve read stories about cancer survivors or anyone having endured a rescue ordeal, you’ll note an undeniable BELIEF in the power of their healing or rescue. There was an inner knowing, despite physical evidence to prove otherwise.

The second reason is subconscious programmes. These may also be called subconscious beliefs (SB). An SB is a reaffirming thought system that your mind accepts as factual. An example might be: money doesn’t grow on trees, hard work is required to achieve success or romantic relationships are hard work.

The belief is shaped first and then we look for evidence in our lives to substantiate it – not the other way around. Why would anyone want to believe that money is hard to come by, yet consciously wish to attract a million dollars? That would be self-defeating. Your subconscious beliefs must match your conscious desires in order to create with certainty, more of what you desire.

Sounds easy? The challenge with aligning the subconscious mind (SM) with your desires is that many of your SB is deeply embedded within the recesses of your mind. Your beliefs have been archived for storage long ago and are rarely called upon for examination.

It would be akin to filing a book in a library’s dungeon for storage and forgetting about it for years. Only when the library undergoes renovation it is accidentally stumbled upon accumulating dust; since it was never called upon for use.

But here’s the kicker. When we’re ready to examine the SB, it locks onto other similar beliefs by growing a network of similar thought patterns. Over time, when you have a belief that money doesn’t grow on trees, the accompanying beliefs are given life and subsequently drawn into the storyline.

To break the cycle, it is vital to examine all the beliefs connected to the storyline. The good news is when examining the outdated belief; they fall away like trees in the forest. Once you target the main tree, the other trees feeding off it consequently fall away. You’re now ready to plant new, empowering beliefs that are aligned with your authentic self.

In part two next week, I’ll detail steps toward dissolving your outdated beliefs. I’ll discuss how to bring your awareness to the forefront of your mind in order to release these beliefs.

In the interim, make a list of items you’d like to address in your life. Keep it simple and leave the examination aside for now.

Your list is a shopping list of sorts if you will. It might look something like this: I want to improve my romantic relationships, I want to have a better relationship with money, I want to remove any fears or obstacles, etc. Your list will comprise undesirable elements in your life which you’re unsatisfied with and therefore form the basis for us to work through next time.