How to Understand Your Shadow Self

The shadow self is an aspect of oneself that is unconsciously repressed or hidden. 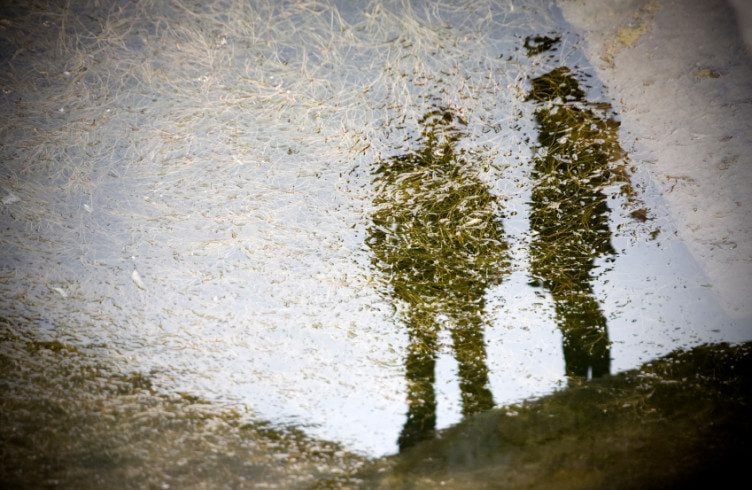 “By choosing not to allow parts of ourselves to exist, we are forced to expend huge amounts of psychic energy to keep them beneath the surface.” – Debbie Ford

The shadow self is an aspect of oneself that is unconsciously repressed or hidden. It is part of the unconscious mind consisting of repressed weaknesses, shortcomings, and parts of us which we disown. Carl Jung, the famous Swiss psychologist said the shadow creates a fog of illusion that surrounds the self.

We become trapped in this fog and give the shadow power over us. Much has been written about defeating the shadow, while in essence, we are to embrace it. For in doing so we appreciate that our true nature consists of uniting the light and the dark. It is a move towards wholeness, not separation.

Psychologists often draw an analogy to the mind being akin to an iceberg, i.e. only a fraction of who you are as visible to the physical world. The rest consists of unconscious aspects which one may not be consciously aware of. Dreams offer an insight into that aspect of oneself by shining a light on the unconscious mind.

Our goal in life is to integrate our shadow into the wholeness of our being. We learn to merge with the repressed self by observing there is no separation, rather the integration of all parts which make us human.