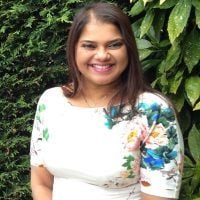 Here in the UK, we have had a blow to our progression with Theresa May, by stepping down in her failing to deliver Brexit.  In part, I believe it to be her lack of knowledge of understanding money and the responsibility of running a household with children, this being the country. Her actions, unfortunately has led the country into uncharted waters resulting in a low grade successor, as we wait to find out who will be Prime Minister, at the time of writing this article.

Similarly we know the disparity in political leadership between women and men are also mirrored in leadership roles in the workplace, thus perpetuating existing stereotypes about the role of women both at work and in broader society that exacerbates gender pay inequity.

As a woman you could be excused for feeling pretty disheartened about what the future holds right now. Furthermore a footbridge that needs to be repaired for the future school girls, to see women can be an influential leader and deliver goals.

Thus, the role of women in the UK will have to re-establish itself in a new upgraded version of Margaret Thatcher, to overcome stereotypes. I believe the success of Mrs Merkel Prime Ministers in Germany was due to her understanding of financial on the world playing field.

Consequently, the instability of two western heads of state in the UK & USA, that once upon a time the world would look up to, Is on the decline. Both these countries are reporting that many women reaching retirement age are skirting dangerously close to experiencing poverty and homelessness – and they are experiencing this in large numbers.

Yet while it’s a gloomy picture, there’s much activity under way globally, all striving to see these issues addressed.

Women often live longer and face financial challenges brought about by lower earnings and less time in the workforce. Women need to be empowered in all aspects of their lives, especially when it comes to becoming financially confident.

When we start having even more women in leadership roles with a powerful voice as we saw New Zealand’s PM Jacinda Ardern commitment to protecting children in her country, this operates as an encouragement to other women in the workforce and the world in setting powerful standards. Women’s leadership is so important in ensuring that more women are in positions where they have the authority to decide and negotiate on issues that affect them. Women can no longer afford to remain, underinvested, uneducated or disengaged from their finances.

Financial education is essential for the long-term success of women coupled with being financially empowered to talk about money. They will also not let the financial industry “mansplain” their financial planning and be a stable force in home life.

Then, we will see Women in the mainstream not shying away from issues and challenges, but to demand financial inclusion initiatives to have an influence & responsibility for the wealth of ourselves, our families and for future generations. 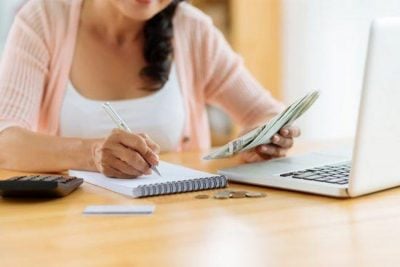 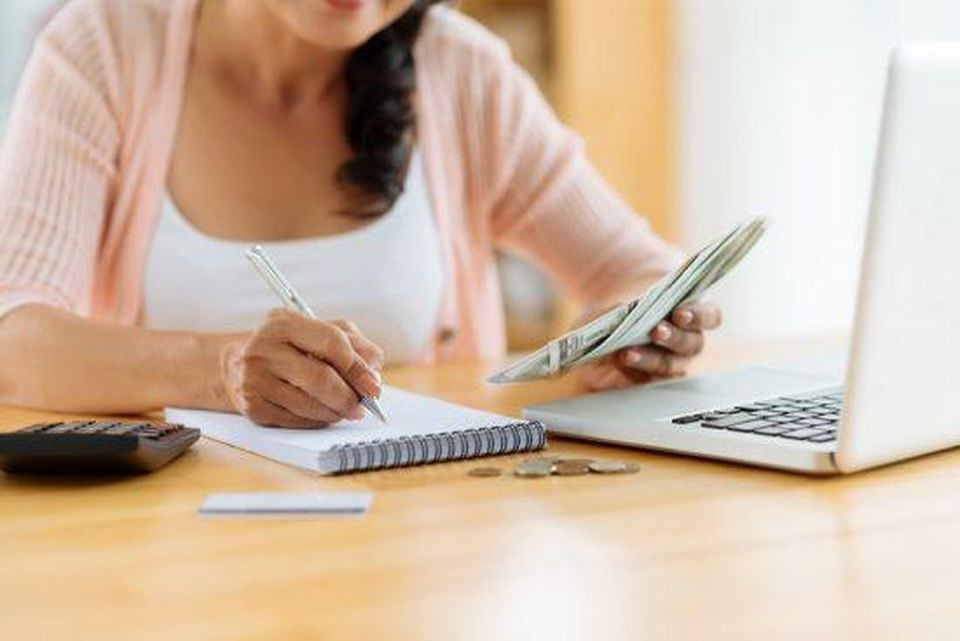