Why diversity is the ‘immune system’ of management teams

COVID19 spawned brilliant stories of adaptation and innovation. None of the key decisions to support such success stories... 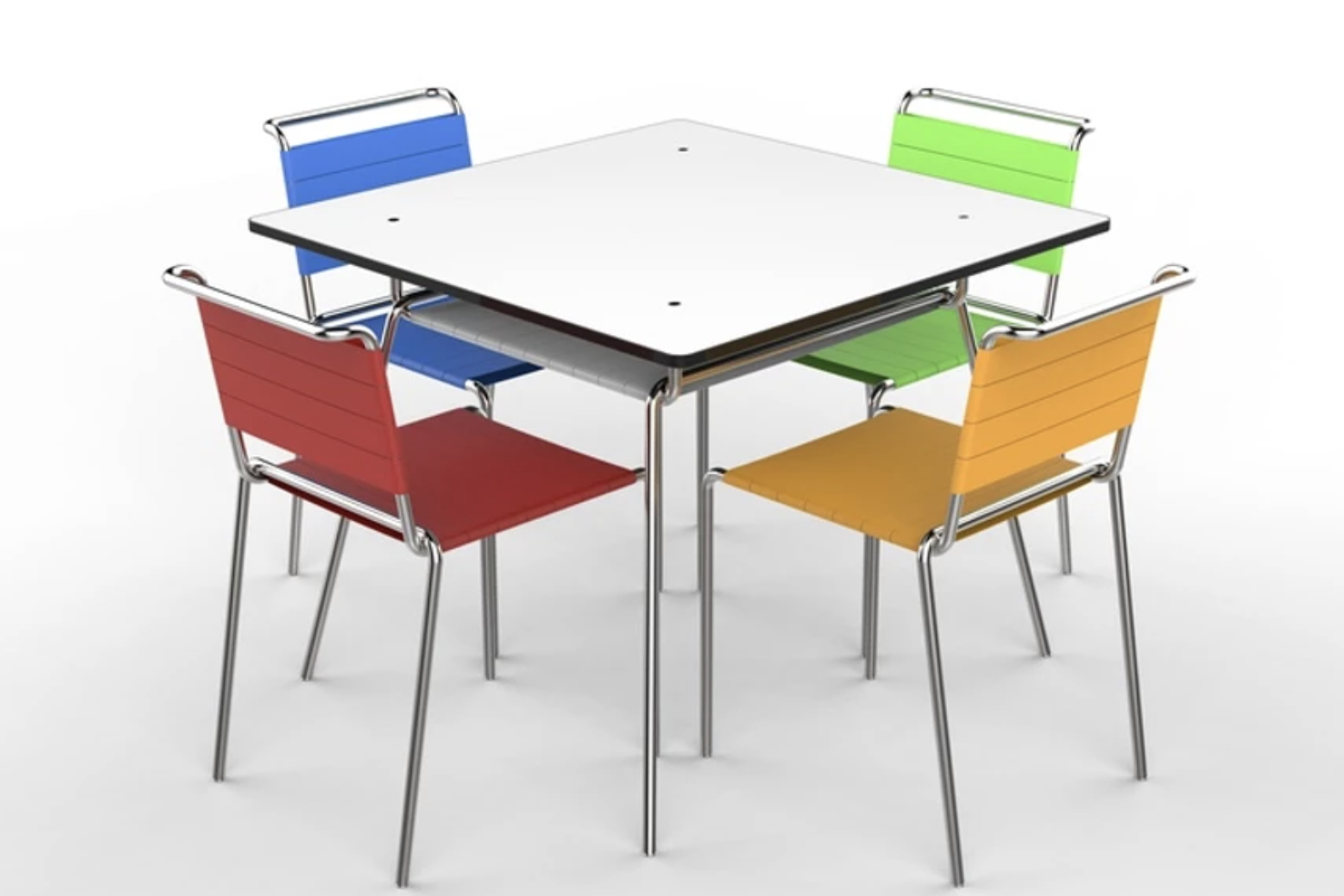 From multibillion multinationals to startups, businesses were unprepared for COVID19. Exactly like the people inside them, firms had planned for many risks and their countermeasures, but not this. Individuals and teams feel the same way: there is not much they can do about it, apart from limiting exposure and improving resilience. It is frighteningly easy to get the balance wrong. Stay inside too long and you wither under a pile of canned food. Stay active and you increase risk. Ultimately, the solution is the right level of diversity between necessary measures. And that overlap between human nature and corporate leadership has something new to say about a team’s response to crisis.

It is not particularly hard for leaders to identify crucial tasks when business gets hit by a crisis like COVID19. Generate sales to keep the company alive. Reach out to inform, inspire and involve shareholders, employees, customers and suppliers. Notice when some of them are vulnerable and offer help. Keep everyone safe and bring predictability into a frightening future. It is not even a question that all of these are important. The question is which one comes first. And since leadership teams are already under considerable pressure, debates over priority can get nasty. Safety restrains flexibility. Generosity consumes resources that may become vital if the crisis lasts. Outreach means exposure to criticism and blame. There seems to be no good answer.

Heated debates are caused by diversity on three levels. The first is personality. Even in a team of two, there are different temperaments, like Jobs and Wozniak. Personality defines attitude to risk, belief or doubt in others, empathy and order, and therefore reactions to tough situations. But that is not all. The management teams I coach often include various cultural backgrounds including nationality, ethnicity and religion, not to mention gender, age and wealth. Each of these influences the way people see safety and risk, willpower and duty. Genes decide who we are, but culture shapes our world views and sensitivities. Finally, personal history, including education and work experience, adds a top layer of diversity: easy to see but hard to penetrate.

So, when the team must decide whether the firm’s phone operators should push sales calls or provide an emergency hotline, clashes of temperaments, traditions and trades can turn teamwork into a medieval battlefield. Where decisions are made quickly, priorities are often set by one corporate function or even a single person, undermining shared commitment later. People stagger from one weary meeting to another, wishing the team had one voice. But twenty years of consulting taught me to be careful with that wish. There is only one thing worse than a conflicted team: one that is sure but wrong. Over the years I have seen management teams where members were such carbon-copies of each other that even newly hired members were selected according to how they ‘fit in’. Morale was great. Results—disastrous.

Lack of diversity is like a team’s personality disorder. For an extreme but real example, imagine a team of Hungarian salespeople and Thai code writers. Imagine them during a COVID19 lockdown, arguing what their app-writing startup should do next. Not pitiful enough? Now imagine one side without the other. As diversity vanishes, confidence, blind spots and biases take over—a deadly combination. Like a quarantine subject who either refuses to get out of bed or exercises himself to insanity, the balance tilts and the system collapses. When people are under pressure and wellbeing or survival is at stake, intercultural leadership says the same as medical doctors. Move, then stop. Be safe but productive. Believe in the best but prepare for the worst. Protect yourself and help others.

ONE: Assess your team’s diversity level

The madness of the Hungarian-Thai startup lies in their compounded conflict of traditions and trade. Eastern European cultures teach their kids toughness, focus and competition, and the sales profession rewards people for those values. On the other hand, cultural researchers describe most South-East Asian societies as considerate, tolerant and dutiful, and jumpy people seldom succeed in code-writing. Putting them into the same room may trigger arguments and resentment, but at least people face differing opinions. The sales or coding team alone could stay completely ignorant of possible alternatives. They would do what they always do, which usually means failure in critical situations. Teams with some balance between personal, cultural and professional styles do much better under pressure.

This realisation unnerves many managers I coach. ‘This isn’t the time to hire and fire people to increase diversity.’ First, it never is. Second, there is no need. Since the three sources of diversity are only one-third nature and two-thirds nurture, improvement is possible with existing human resources. People wear their added layers of identity on top: professional first, cultural underneath. At the core, many people nurture hidden personal values whose engagement at work can become a great source of inspiration. The flip chart above comes from a management team of a dozen people from manufacturing, two sales and one HR. But the first day of our intercultural team workshop proved how nature shines through nurture: even within operations, there are the safe, the bold, the nerdy and the silly ones.

The tragedy of teamwork is that most conflicts stay hidden. When they hear nonsense, most people hope to swiftly end the meeting and walk away. Some extroverts argue, but only among one another. A lot of great ideas are wasted this way. Leadership is a coordinating role, especially under pressure, when people follow their guts. Great leaders keep fighters from fighting internally and orient them towards the problem at hand. Visionaries have great ideas but little patience: they need leadership to connect their inspiration with the team’s execution. Service-minded people can save entire companies but seldom initiate, so leaders must reveal the wounds they can heal. Keen-eyed planners can keep everyone safe but limit options, so leaders must keep the momentum.

COVID19 spawned brilliant stories of adaptation and innovation, from GE and Dyson instantly switching to producing respirators to Tencent and Alibaba, a private gaming and e-commerce company, stepping in to rescue China’s outdated healthcare administration system. None of the key decisions to support such success stories happened through immediate consensus. Some managers were determined to succeed but were unsure how, others opposed and thus helped uncover risks and weaknesses. Without debate, they would have failed. When success and survival are at stake, the balance between movement and rest, protection and connection, attention and diversion is what keeps organs and organisations alive.

Read next: East-West leadership: Who manages your China business?

This post follows my webinar on the same topic in 8 April, 2020. Click the image to see upcoming webinars I host thrrough my consultancy, Campanile Management Consulting: