What are culture maps, and how can managers use them to succeed in a new business location? 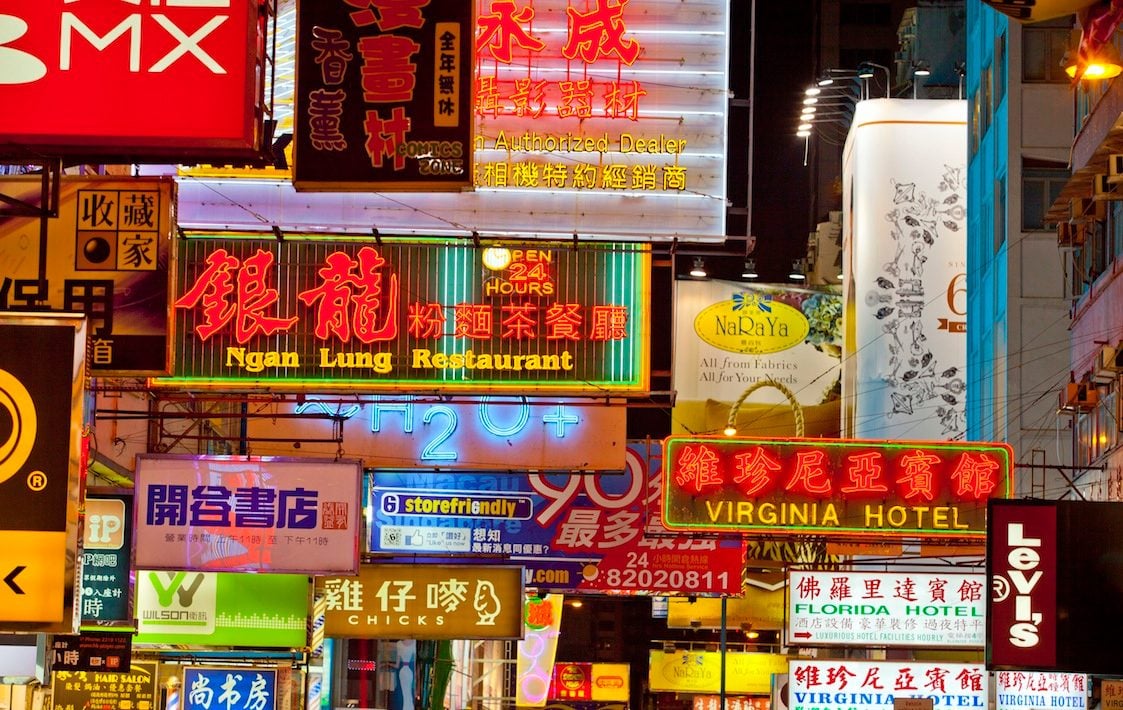 Most multinational executives I coach or train into newly assumed expat jobs nurture two different but related ambitions. First, they want to make their mark on the organisation — its structure, culture and performance. Second, they want to learn how to lead successfully in the given culture — German executives leading Asian teams or Chinese ones proving themselves in a European management team. But such leadership journeys have unexpected twists and turns. Expats know that finding your way in an unfamiliar culture is no easier than doing the same in a strange metropolis, so they prepare: read books, memorise cross-cultural tips and even talk to people with experience in the place in question. Then, like tourists with a diligently bookmarked Lonely Planet in hand, they get lost. Whether you are confused by traditions or traffic, the main reason is surprisingly similar.

Cultural confusion as a chief waster of time and money has gained importance exponentially as markets, supply chains and teams spread out across the globe. Globalisation is not exactly a postmodern issue: it has risen slowly and steadily for the last 500 years. But until the middle of the twentieth century, continent-hopping expats had weeks to read and converse about their destination’s curiosities on long and boring sea journeys, while today’s expats hope to get up to speed at two-day orientations, if budget allows. Our fast-paced and data-savvy world calls for better tools. Researchers have provided business people with detailed guidelines on crossing behavioural boundaries, like Erin Meyer’s The Culture Map, explaining why the culture shock caused by transferring from the UK to Japan is about half as intensive as from Germany to Japan. Why, then, do so many expat managers and multinational teams struggle to work together even after they understood the differences between their national characteristics?

Awareness: Where am I?

An excellent map will not prevent you from getting lost, especially if you are missing a crucial piece of information: Where am I now? (GPS applications on phones are especially effective in confusing you if they are even fifty metres off.) This is where executives and their teams often take the wrong turn, too. As a German executive in China, you may know from Meyer’s Map that the two cultures differ mainly in the level of conflict avoidance, but that helps you only under two notable conditions. First, that you are a fairly typical German. Second, that your Chinese team is an equally faithful representation of their national culture. But ask actual managers whether they consider themselves typical, and nearly all will give a negative answer, claims Csaba Toth, developer of the latest assessment tool for intercultural management.

If that is the case, knowledge on the relationship between business cultures is just as useful as the fun facts that dads memorise before a holiday: remembering them will not keep you from walking in circles until your legs give in. Take Karl from Germany, the China-based global CFO for a multinational firm. Karl is a calm, no-nonsense problem-solver of the highest order, with stellar standards for himself and others. He keeps himself physically and mentally fit through finely tuned runs in early morning Shanghai. At the time of our coaching, he searched for a running app that paused the music when he had to stop for a red light, otherwise songs would play out of sync with landmarks along his run, which he found annoying. Typical German? Yes, it is is exactly the stereotype that goes into culture maps and stand-up comedy shows, which helped Karl place himself into the equation.

Unlike Alex, China CEO of a global manufacturing firm from his native Germany. As opposed to Karl’s airtight daily routine, Alex’s time in China is a free flow of strategic discussions, firefighting and networking. He is your ultimate walk-around leader — once I had a meeting with him during which he simultaneously interviewed job applicants in the room next door. These two leaders are from the same country, but they might as well be from different galaxies. A trainer who puts them in the same course on cross-cultural leadership would have to choose which tragic mistake to make: advise more subtlety that benefits Alex but turns Karl catatonic, or encourage more agility that helps Karl but catapults Alex off The Culture Map. And if nationality fails to predict a leader’s interaction with a given culture, what can?

Companies have asked this question since they realised (at the dawn of international assignments) that expats were typically atypical representatives of their home cultures — which is why they wanted to try their sea-legs. The answer used to be: ‘character’. At the East India Company, the right fit was judged by seasoned officers, while today’s culturally capable multinationals use more refined tools such as psychometric assessment. If you have ever seen a personality chart, you might have noticed the similarity between it and The Culture Map. The effectiveness of tools like Global DISC, the assessment developed by Csaba Toth’s team lies in scientifically comparing individual values with cultural ones. Simply put, German managers will learn faster in Asia if they are already a bit Asian at heart, and vice versa, Asian managers born with a dynamic, dominant character will work better with foreigners from such cultures.

Understanding such nuances and applying them to leadership takes time even in case of an individual. Doing the same for a team is like guiding a walking tour for European retirees in central Tokyo. But in both cases, the best way to keep confusion to the minimum is knowing where you are  (and where everyone else is) in the first place. While engineering their grand strategy and learning curve as expats, too many leaders start from a simplistic perception not only of the local culture and their team’s peculiarities, but even of their own personal values. Leafing through his assessment results, Karl instantly pinned himself to the corner of the culture-slash-personality chart defined by reason and obligation (‘C’ in DISC). That is ‘typical German’ — even expats turn out to represent their native cultures sometimes. Alex, on the other hand, found himself in the opposite corner: emotional and expressive (‘I’ in DISC), closer in spirit to Manila than Munich.

Does this matter? It does, a lot. Leaders can only make a mark if they know their own brand: Elon Musk for ‘drive’, Richard Branson for ‘disruption’ and so forth. Knowing ourself is a challenge anywhere, but doubly so abroad where our nature, our native traditions and the new culture can blend into an intoxicating cocktail, making it hard to walk in a straight line. And as for learning to lead across cultures, a key condition for success is knowing which way to turn in The Culture Map. Karl’s strength lies in inspiring consistency in a China that badly needs it, and our coaching addressed ways to tailor that leadership brand to local needs: a rightward direction in the chart. The same push would bring Alex in the wrong direction (off the chart, really). His task was to encourage pro-activeness in a risk-averse, dutiful culture among Chinese manufacturing managers: a downward arrow for him and an upward one for his team.

That people and cultures have similar ‘personalities’ should not shock us: cultures are the mainstream behaviour among certain communities. And since there are too many of them and we need to decide which way to turn, we simplify. Culture maps, like city maps, miss countless details but help their users with the general direction, and enable them to succeed in the next location too. After all, most expats who experience one foreign culture will soon have to find their way in another one.