Globalisation in business, management and leadership often disorients the very people who are supposed to provide orientation to others. Take, for instance, a typical European automotive CEO placed in charge of a major Asian market. This vibrant man or wo 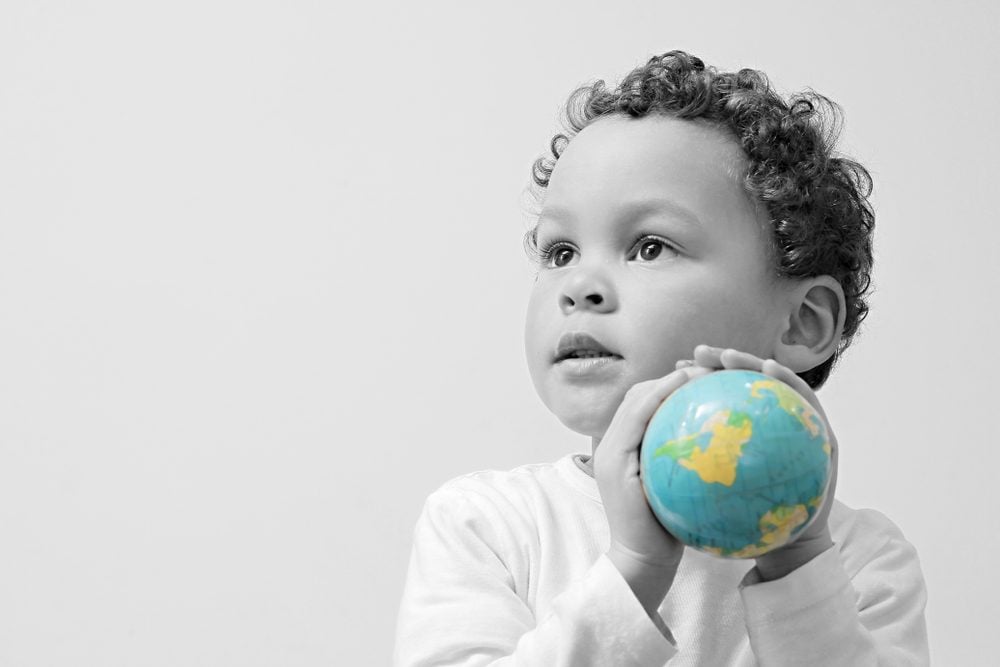 Globalisation in business, management and leadership often disorients the very people who are supposed to provide orientation to others. Take, for instance, a typical European automotive CEO placed in charge of a major Asian market. This vibrant man or woman (my order follows statistics) is a go-getter and habitual winner, hence the juicy promotion. Yet, distant lands can undermine confidence and raise disturbing questions about past and future achievements. Teams sense hesitation and suspend trust. The CEO sees his fears justified. A vicious circle sets in motion. Soon, home-based bosses, colleagues, clients and suppliers raise questions too. That key moment turns the stress of working across cultures into a suspicious package with no return address, bouncing between global offices. And that is why intercultural skills are becoming essential for managers and leaders regardless of location.

Sadly, most multinational companies give cultural orientations the way the East India Company used to dole out quinine and cork hats: only to those setting sail, shortly before boarding. But expat assignments were teamwork then, as they are today, between those who go and those who stay. Back then, the word ’orientation’ said it all. From the mid-1500s, European explorers and merchants chose from various (but equally risky) options to reach ‘The Orient’ as Asia was known then: most Portuguese sailed south around Africa, the Spanish west around America and the Venetians braved Marco Polo’s familiar path across hostile Asian empires. For leaders, convincing their teams that such seemingly random directions would lead to India or China was a challenge. Regular ‘orientations’ were the way to maintain morale, motivation and motion. In theory, modern orientations should serve the same function: convince everyone that the leadership knows where they are going.

Building cultural awareness at board and base

Today’s global business leaders (and globalisation makes many greengrocers qualify) face a double challenge. First, the authors of international strategies are seldom the ones who must implement them in distant locations. Second, traditional cross-cultural skills (‘Doing business with China, Russia or Lesotho’) become useless when managers must already juggle multiple cultures on their first expat assignment. Asian management teams of European firms include multiple nationalities. Nations like India and China are no more one culture than fortune cookies represent Asian cuisine. Such diversity can desperately disorient expats, especially when reflected from their own home culture’s values and habits. When that happens, leaders must follow the example of mariners and use maps.

European navigators cruised ahead of Arab and Chinese ones when they introduced longitude and latitude, turning a confusing globe into simple two-dimensional charts. Today’s so-called ‘culture maps’ serve the same purpose: they reduce the indecipherable multiplicity of greetings, meetings, schedules, gifts, hierarchies and emotions into shifts in comprehensible visual representations. At my Oriented Leadership programmes we use a few tools, including the Global DISC charts below, to turn Asian business mysteries into straightforward behavioural adjustments. The basics are visible to everyone. German executives weather Japan’s culture shock better than Americans because they grew up in a similarly predictable and supportive culture: expectations are loyalties were clear. If the US firm’s Tokyo boss is an MBA type while Germans send an engineering leader (as it’s often the case), the gap widens.

Intercultural skills for everyone, on the house

Maps show the way, but only effort brings people to destination. In both navigational and culture charts, there are fixed obstacles to avoid and currents to follow. Confuse them and you will get shipwrecked, as nearly half of expat managers do according to global studies. The top reason for failure is simplistic cross-cultural advice: understand a culture the way you figure out an app, sketch a 5-point action plan and follow it. Any hi-stress task can be simplified this way (‘Remove the safety pin, aim the fire extinguisher at the fire, extinguish the fire’) with similar results: in key moments, the brain’s stress centre activates and core nature surfaces. Personality firmly pins each manager into one corner of the chart. Acquisition gurus and sales stars read volumes about ‘saving face’ in Asia, then bang heads together under time pressure. Turning an expat’s naturally red-dominated temperament ‘greener’ in China and ‘yellower’ in Brazil is an illusion. Assessment profiles help map each manager’s cultural fits and gaps, but even pinning such charts on the wall can lead to improvement in awareness and skills.

Culturally challenged expats, their bosses and teams should remember: changing stuff is much easier than changing people. To stay efficient, expat leaders must share tasks outside of their talent zone. One-third of Fortune 500 CEOs come from finance with a cautious personality, but each has at least one naturally risk-loving direct report whose heart won’t stop at Chinese investment meetings. Innovative visionaries should have follow-up sidekicks in meticulous Japan or Germany. But some tasks cannot be delegated, which gives expat executives three options: the short, the long and the ugly. The short: use apps to plug your gaps. Forgetful people can set reminders, socially shy ones can learn an ice-breaker a day. It’s a short-term fix: people improve a bit but will never like misfit tasks. The long: working your own way to stay calm and productive. I coach executives with Yellow-tinted profiles (like mine) to turn process issues into people issues. When terrified of local etiquette, I help Blue-dominated engineering leaders develop personal scripts whose complexity often exceeds my comprehension. The ugly: work like you did at home, blame others and store the resulting stress in your belly.

Keeping the right course over time

Expat leaders often waive Situational Leadership, DISC or StrengthsFinder charts into my face: Which one leadership style brings results in China, France, Dubai or Mexico? In fact, either style can be successful if it reflects your personality’s interaction with the surrounding culture (national and corporate) and you use it consistently. That does not mean, however, that everyone will love, respect or even follow you, and in key moments you must turn your chosen values into tough choices. To say ‘yes’ to the right thing, confident leaders must say ‘no’ to many wrong choices, manage risks and even lose people and take the pain. Brazil was colonised by Portuguese who lacked the patience to sail all the way to Asia (look at them in opposing corners of culture maps). A European expat leader in China may find that neither her home’s habits, nor local ones feel right. However easily people tell themselves to ‘grow up’ and follow often contradicting expectations, passion and profession will only align if leaders follow their own values.

A hard coaching case for me was an incoming German CEO in China. His world resembled a cubist painting with the Blue of his firm’s culture, the Red of the former chief’s leadership team and the Green of local experts. When I met him he was convinced he got promoted by mistake. As his Green-Blue temperament emerged from assessment, he developed a consistent leadership style compatible all around, but I think his real secret was a respectful bond with the local workforce. An easier case is an EU firm’s Asian executive with a highly dominant personality, a new energy vehicle expert whose Ferrari-Red temperament makes engineers hide in closets when he approaches. Based on our fact-finding, I advise him to earn a strategic leadership role ASAP. His toughness will yield more success there: in his industry, a bit of shake-up is exactly what German firms need. When cultures meet, some confusion is inevitable as new opportunities emerge, Johari Window style. Next time culture clashes make your head spin from “What’s wrong with them” to “What’s wrong with me” and back, orient yourself and others, and enjoy the ride.