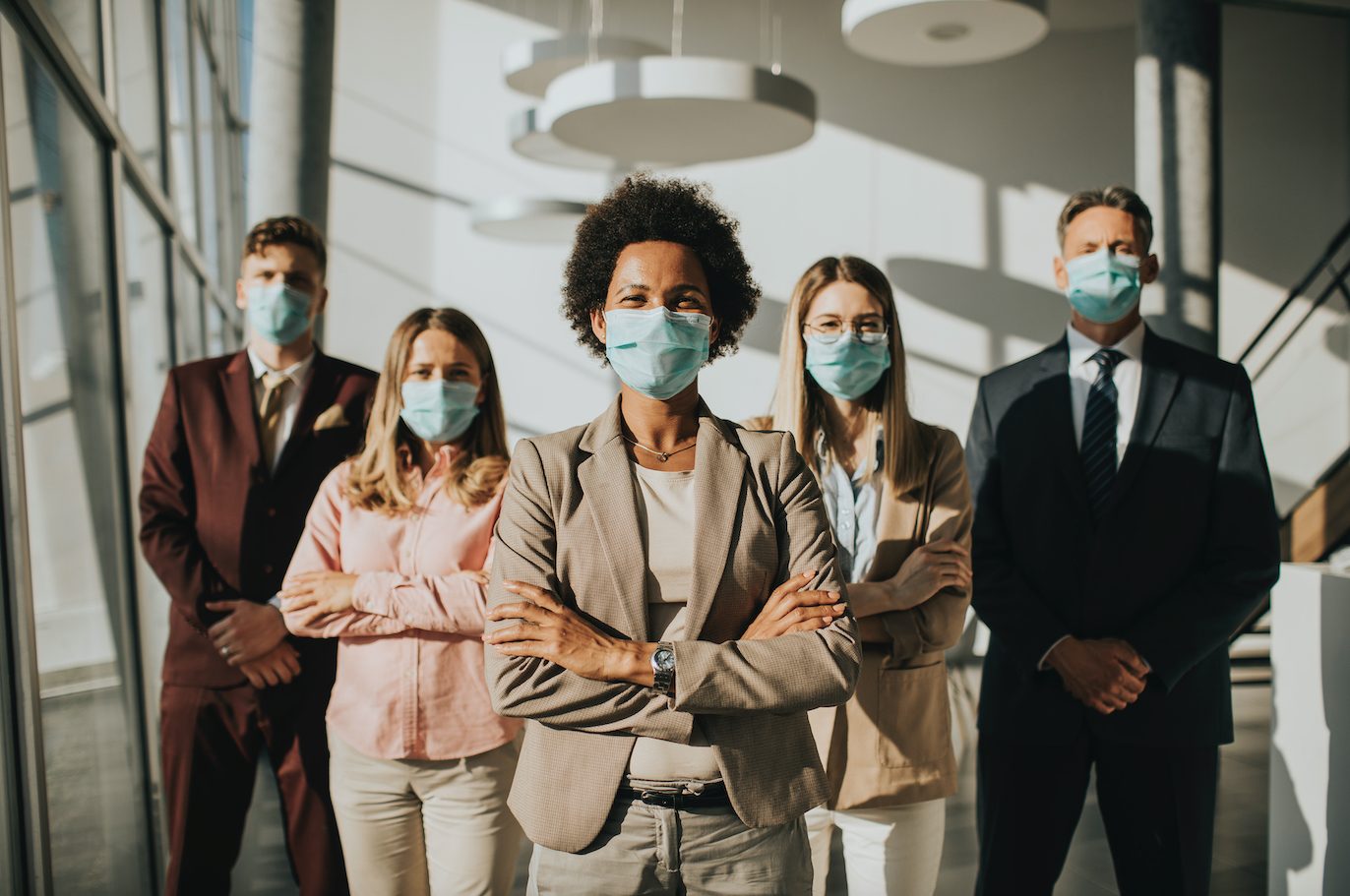 Leaders in 2021 must be daring agents between safe havens

For leaders in business, healthcare, government, education and more, 2020 was both a dream and a nightmare.

For leaders in business, healthcare, government, education and more, 2020 was both a dream and a nightmare. As a former diplomat who has spent the last 15 years consulting global firms on intercultural leadership, I watched with fascination as a global pandemic filled people with purpose and hesitation, spirit and fear, all at once. As the unimaginable unfolded, the corporate executives, entrepreneurs, diplomats and academics I advise experienced the sort of crisis they had anticipated for decades, hoping it would never occur. ‘A new normal’, often mentioned in speeches, publications and conversations, could not yet emerge among the chaos. 2021 might be the year when that happens. Meanwhile, leaders must be prepared to guide their people through hard times for a little longer.

Recent decades of dynamic growth and prosperity created a new meme: ‘VUCA’, the volatility, uncertainty, complexity and ambiguity of an accelerating new era. 2020 reversed the equation: VUCA became our reality, and normalcy (or its hopeful prospect) a discussion topic. Predictably, most leaders were unprepared. Initial responses by every single country, firm or community failed at least one test of crisis readiness. Some had a sufficiently clear but flexible plan, some agreed roles and responsibilities, some had secured resources and backups, some ensured external communication or remedies to physical and psychological distress. None had all. Safety and engagement protocols clashed. Fights for resources and dominance ensued. Just remember the quarrels between sales, finance and HR Departments, or how the World Health Organisation, governments and pharmaceutical firms locked horns. 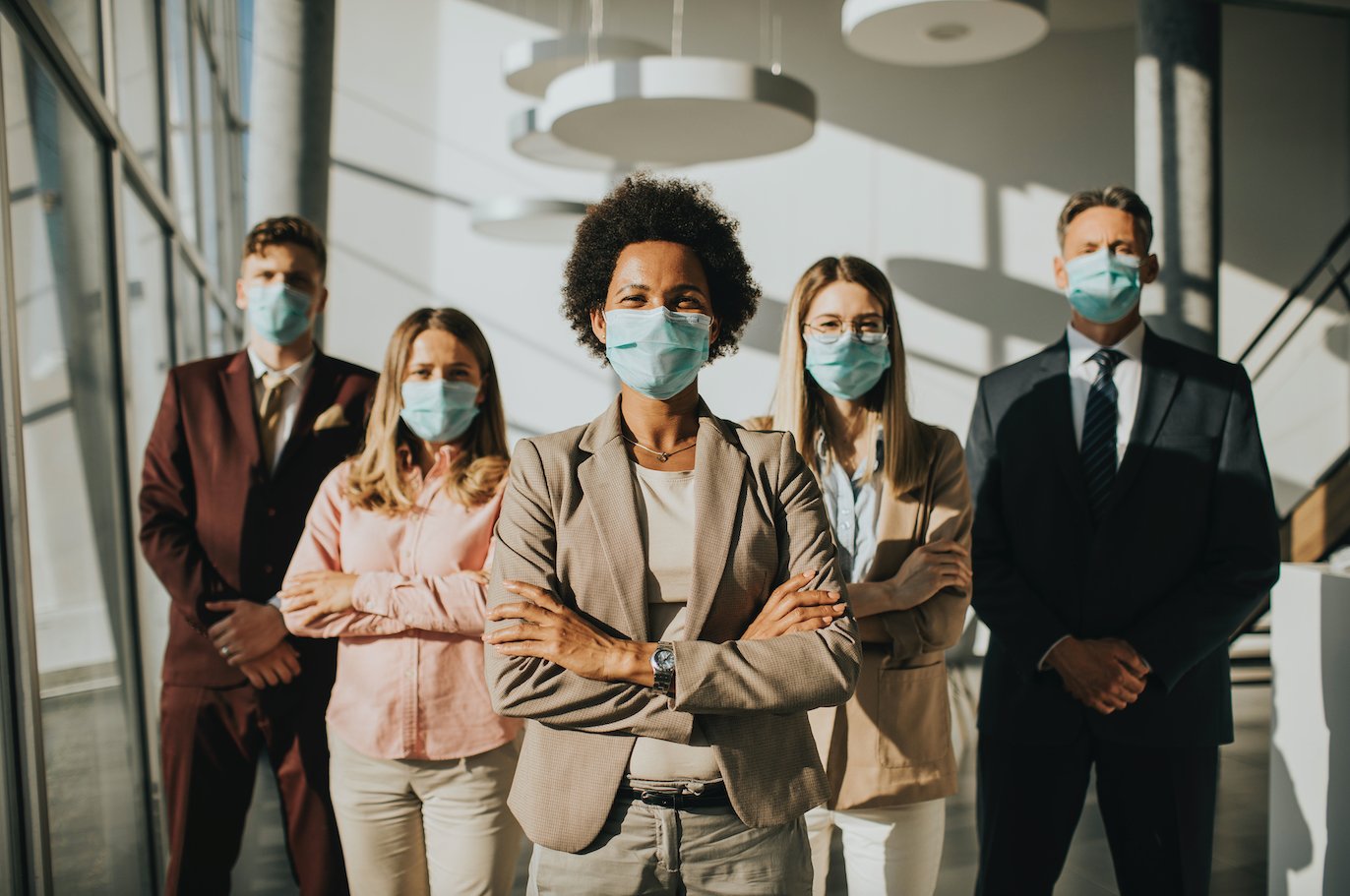 Failures were not limited to results. Corporate and political leaders had no clear visions for the fight against COVID19 or afterwards. This crisis produced no revered icons akin to Florence Nightingale, Gandhi, Carnegie, Mandela or Bob Geldof. Bill Gates, Elon Musk and Jack Ma made predictions but remained silent on what we should do. Cracks appeared in corporate and national leadership strategies and succession. Firms and entire nations saw their leaders hesitate, procrastinate or become domineering captains who defied first mates and second opinions. Was it all doom, then? Surprisingly, no. Despite universal disruption and a death toll rivalling the Vietnam War, COVID19 terrified the world no more than 9/11 or the 2007 financial crash. Unexpected heroes emerged, like immunologist Anthony Fauci, the twenty thousand World Food Programme workers who won the Nobel Peace Prize, and countless unsung nurses, doctors, couriers, researchers and more.

If 2021 will bring vaccine jabs and clean-ups, that is still hard work. What can leaders learn from last year, and do better in the future? Beyond the confusion, conflicts and casualties of 2020, two simple options seem to emerge for leaders. Both are rooted in human nature, but one is far more constructive than the other. The first: to present the current crisis as a war, a showdown between righteous and irresponsible, triumphant and doomed adversaries. The second: to see others as human beings caught in proverbial VUCA situations, some with more resources, information and spirit, some with less. This simple choice has momentous consequences to those who lead others, and will make all the difference in the year ahead.

2021 will force leaders to take sides

2020 re-erected fences that decades of previous human effort had dismantled. Two-thirds of the world’s countries partially or fully banned foreigners. (Click the map below for updates.) Selective criteria, like entrance procedures recently challenged by the European Business Council in Japan, raised suspicions of xenophobia. Pandemic-induced isolation grounded international academics, journalists and students, accelerated Brexit, deepened existing hostilities between the USA and Mexico, and escalated China’s trade war with the US and most major trading partners, among others. Conflicts intensified within societies, not just between them. 2020 was a bad year for ethnic minorities, immigrants and the poor. Some culture clashes multiplied: the Chinese government’s aversion to Islam complicated its domestic affairs, an alliance with Pakistan and the distribution of vaccines to Indonesia. 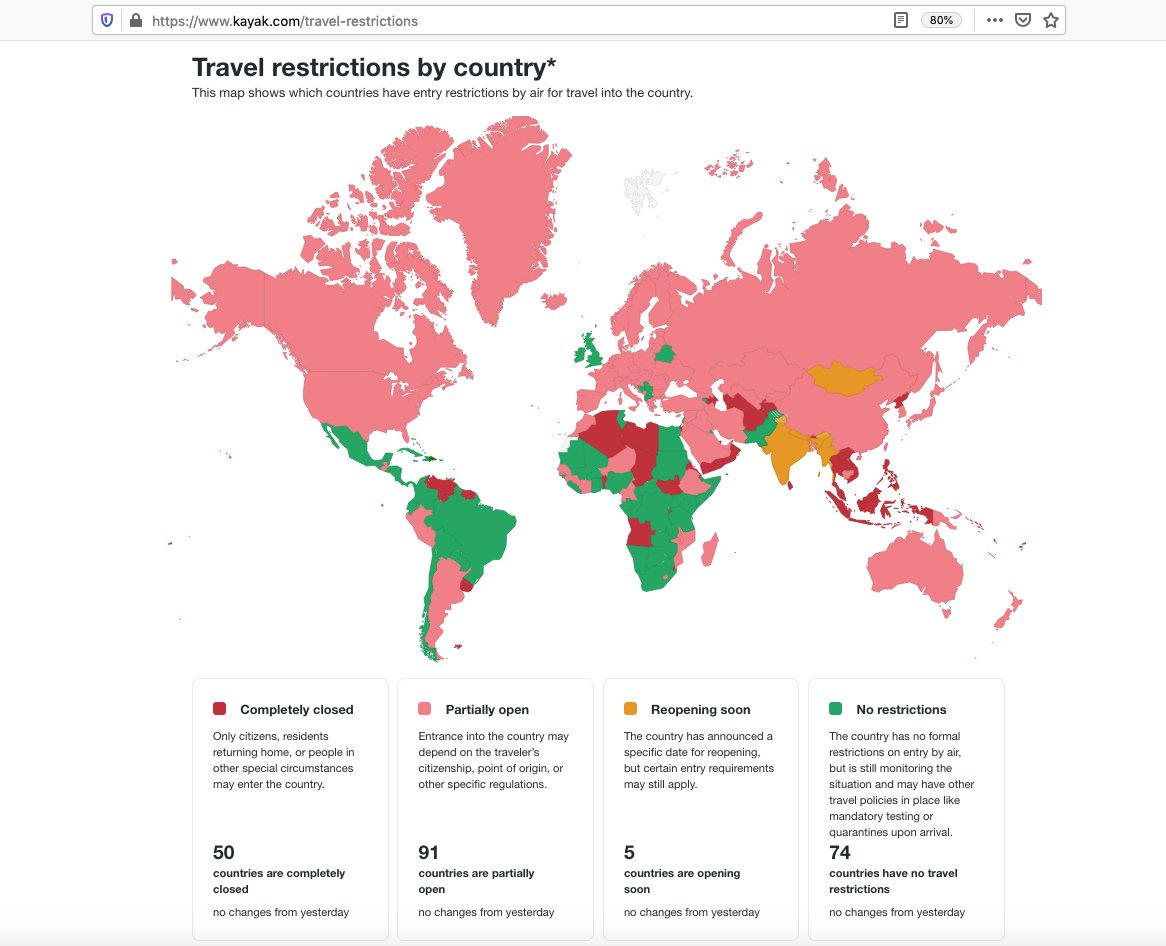 As Mattie Bekink of The Economist Corporate Network recently pointed out at a conference speech, businesses will be increasingly caught in such ideological crossfires. This is unfortunate, but leaders must accept that to enhance safety within, communities will limit movement in-between. This will turn formerly practical decisions into political statements: how often do managers travel, what are their nationalities, which suppliers they use, where is their tax domicile. Executives choosing between a service team in China and a virtual hub in Sweden, or an expat family that votes with their feet for one of previously alternating locations, will shuffle much more than tax dollars and job openings. They must set conscious priorities between opposing values, mindful of surrounding cultures: caution versus courage, safety versus connectivity and so forth.

Whatever you hear, the fight against COVID19 is not a war: wars deliberately destroy lives and tolerate collateral damage. True, many communities felt under siege and saw examples of dedication and sacrifice that resembled wartime sagas—such is the nature of human identity known to cultural researchers as ‘in- and out-groups’. But such tribal dedication has posed a dilemma since tribes began. Communities depend on external resources, and someone must fetch what is needed. Closed groups, especially if they fear outside threat (Neolithic tribes, Leninist regimes or nations under COVID19 lockdown, for example) begin to resent what team psychologist R. M. Belbin called “resource investigators”—people with external connections and mobility. Protective peer-pressure can be tangible: as I travelled between the EU and China and among Chinese cities last year, both sides feared I would import the virus from the other.

But too much of anything kills you, including safety. Anthony Fauci became a popular hero because he stood for the vigilance, reason and discipline necessary to create ‘safe havens’ of normal life. Workers of the World Food Programme, on the other hand, because they went in harm’s way to serve others. So did the World Health Organisation, doctors, nurses, researchers, manufacturers, police, couriers and cleaners who laboured behind warning signs and peeling masks. As consumers, patients and citizens, people were grateful. As individuals, few could imagine taking such risk. Leaders with crisis experience know that keeping most people safe is just half the job. The other half is to identify natural risk-takers and forge them into the professional teams and networks that expose themselves so that others can stay safe. Importantly, leaders of the near future must be prepared not only to support risk-takers with the same determination as they protect the cautious majority, but become daring agents themselves.

2021 will ask you what really matters

Leaders can roam between safe havens in many ways. Some must commute physically: I know executives who suffered several fortnights of quarantine to keep their professional, medical, diplomatic, academic, journalistic, athletic or entertainment teams functional. Leaders must also support those who are ready to do the same, often against warning and peer pressure of a vocally cautious majority. Some cultures resist such bravery more than others, but all cultures need it to survive. Virtual technology can replace physical contact, but leaders must still mediate between clashing values and cultures. Notice how proudly people have pulled in opposing directions since the pandemic started. Some endure self-imposed confinement and call it courage. Others see it as privileged escapism, and defy caution in the name of service, religion, economic priorities or as a political statement. When cultures clash, combining empathy for opposing values with clarity of options and decisive action will be a major leadership challenge in 2021.

Standing or commuting between drifting islands of diverse identities will require mental, emotional and material sacrifices from those who wish to lead others through this crisis. It will also change the way leaders are forged. In recent decades, the so-called Peter Principle guided the road to leadership: people were promoted upward unless they made grave mistakes, until they reached the limit of their competence. At the global firms I advise, performance-based bonuses were the norm because economies grew. But last year, I saw more corporate leaders either rise spectacularly or crack suddenly than ever before. Most ‘cracks’ were far from tragic: some took specialist roles to escape rising leadership responsibilities, others closed startups and took square jobs to feed their families. Their choices showed respect for both their old and new roles, and made way for others with the nature-nurture profile necessary in a dramatically changing era. Above all, critical years like this one will make us decide what matters the most, then act and lead accordingly.