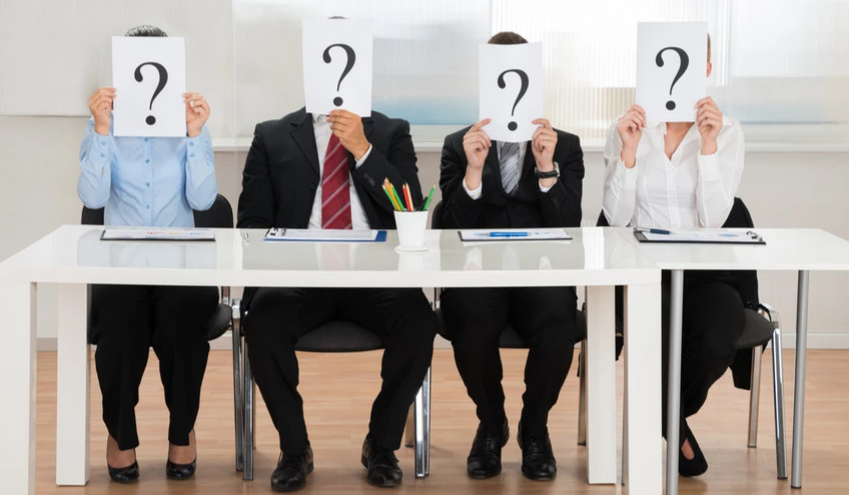 For business leaders running multinational firms in China, the first half of 2020 was a surreal time.

Most people managing international businesses also love to travel. Whether they own a small hardware business or work as a multinational CEO, they appreciate the exotic. They know the vast differences between the ways people from distant places eat, have fun, deal with conflict, educate, work and lead. They know how exciting an unknown culture can be, and what havoc it can cause when people work together. “Fortunately,” many of them tell me, “culture is not an issue in my profession: our solutions are based on science and really speak for themselves!” In IT, they assure me, or in chemical engineering, insurance, warehousing or tax law, culture is a present but near-irrelevant factor, thanks to the objective and quantifiable nature of the business itself!

But as they find out from international suppliers, clients, colleagues or investors, there is no safe place to hide from culture, whatever the industry. Chinese investors approach financial risk differently from Swiss ones. Simple words like ‘perfect’ are used differently in Japan and in Brazil. When you ask them to be flexible, Indian business partners ditch plans while Germans make new ones. [Businesspeople witness this on their travels, when vendors cause confusion with receipts and invoices in different countries.] But when they take their business abroad, managers and entrepreneurs secretly hope that culture, like a rain cloud that could ruin a garden party, would silently pass over their enterprise and leave their plans and processes alone.

But these days, car seats are designed, and musical instruments are tuned differently for local tastes, the sugar content of soft drinks vary across countries and even self-driving cars are programmed to local habits. Business leaders on all levels must be aware that culture is not just culture. It is everywhere, often in the sectors and activities where businesses hope to hide from the puzzling and unpredictable realm of human values, fears, desires and traditions. People who realise that also understand that basic intercultural skills are not optional in business today. If differences in emailing and videoconferencing habits, flexibility towards contracts and purchase orders, delivery speeds or employee selection and promotion do not convince someone that cultures can make or break businesses, wildly varying legal, financial and marketing traditions will.

Here are a few examples how cultures can sneak up on anyone’s business in places where they are the least expected.

Law is only black and white from a distance. Those who encounter diverse local business regulations soon realise that a legal and regulatory environment is an extension of local morals and habits. Laws follow traditions, not the other way around. Laws for ‘Indecency’ exist in most countries, but their scope and definitions range from places where men and women dress and speak differently to ones where inner-city nudism is tolerated. Legal traditions also define the status of foreigners and foreign business. In societies like China and the Emirates, foreign enterprise operates in designated legal enclaves, where the pressure to comply with local traditions is low. In others, like France or Japan, foreign business penetrates deeper into the fabric of society, and compliance with local hierarchy, work arrangements and professional responsibilities is expected from expats.

Every society has money, curiosity, traditions, ambition, religion, fun, bureaucracy, learning and comfort, but priorities differ. International business is awkward exactly because exotic views often seem impractical or plainly stupid. But international businesspeople won’t build trust and partnerships unless they know local priorities. Often-neglected essentials include religion in the Middle East and India, national pride in Eastern Europe and China, family obligations in Latin America, the Mediterranean and South-East Asia. Businesses that ruffle the fabric of such cultural paradigms are unwelcome, unless profit is the utmost local value. Foreigners are seldom expected to blend in—they are needed because they are different. But respect for the system (at least apparently) is an essential part of intercultural business plans. Priorities and cultures change over time, too. A decade ago, China placed curiosity and learning above tradition and pride. The order has reversed since then.

Finance: What does ‘exactly’ mean?

Risk tolerance is among the most subjective, but also most telling manifestations of individual and collective character. Financial practices reflect local attitudes towards ambiguity and uncertainty, accuracy and timeliness, and even loyalty among friends, colleagues or family. Reactions to a 1% bank transfer shortage are highly cultural. ‘Making up for it’ with a gift is business acumen in one place, corruption in another. Trying to befriend the local tax official, ditto. For years, I have trained international financial forensic investigators (fraud- and corruption-hunters) in how financial crimes, and reactions to them, depend on culture. Do people pull together protectively, or blow the whistle? Americans doing business in Myanmar, Japanese in Hungary, or the other way around, may follow local, global or familiar home standards. But they must select according to conscious analysis and strategy, and carry them through consistently.

Sales and Marketing: Are you talking to us?

Advertising supplies most foreign-language business absurdities: Chevy Nova means ‘doesn’t work’ (no va) in Spanish, Mitsubishi Pajero something even worse—the list is long. But intercultural marketing fiascos start earlier and go deeper. Products and services target people’s needs and self-image, which depend on culture and tradition. Many societies make it difficult to advertise across identity-groups: men and women, old and young, urban and rural, rich and poor. Affluent middle-class consumers in Tokyo may want something because everyone else has it—those in Shanghai reject it for the same reason. A manager who cycles to work in Amsterdam is green, one in Jakarta is broke. Brokers of foreign products are especially vulnerable, because the status of imports is itself cultural. A Swiss executive with a Japanese watch, or the reverse, sends a message. Chinese managers dreaded locally made watches until Seagull and Shanghai timepieces recently started trending among patriots.

Cultural values obviously matter in hiring, training, mentoring, teamwork, performance management, promotions and other aspects of human resource management. Seniority and hierarchy are among the most mysterious aspects of unfamiliar cultures. Other fields are less evident. Why do some cultures avoid two-door cars and convertibles? Why does the artificial intelligence steering self-driving cars ‘decides’ differently in Germany, Japan and China? Why do factories maintain the same machinery differently in Brazil, France and India? In fact, such diversity go back to differing priorities in the balancing economies of cost, time and space. Some pay for speed and convenience, some accept some struggle for efficiency, some prefer fast, flexible and easily corrigible solutions.

The vain search for ‘objective’ and ‘universal’ criteria eventually makes intercultural business leaders realise that cultural differences aren’t bugs: they are features. Chinese investors bought IBM Computers, Volvo and Kuka for their management and leadership blueprint. American, European and Japanese firms learn agility from Indian and Chinese firms that have survived the ruthless volatility of Asia. Societies need foreign products, services, businesses and people to strategically substitute for shortages in their own social fabric. They buy precision from Rolex, BMW and Mitsubishi, fun from Maserati, IKEA and Budweiser, prestige from LVMH, agility from Huawei and so on. Swiss fun and Chinese reliability don’t sell so well, even locally. But that doesn’t matter, because societies have exchange commodities in return: behind their visible trades, international businesspeople also broker invisible cultural values every time they cross a border.

Read next: Preparing foreign businesses for old and new challenges in China