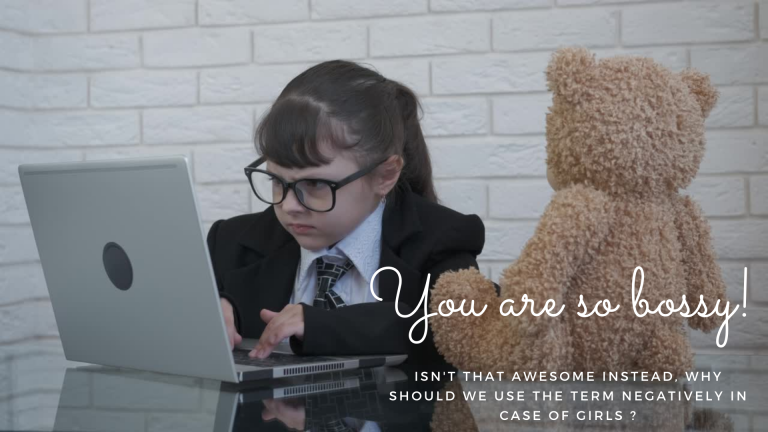 Are We Parents Contributing in Encouraging a Culture of Gender-Inequality? 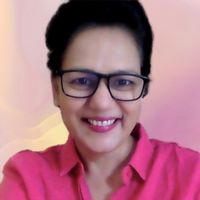 I agree with Emma and so would you, but let’s stop and think for a bit, ‘how much are we contributing for this change to come? ‘

Are we parents in some way or the other, contributing to encouraging the culture of gender inequality?

Isn’t it our responsibility to build a new world, which has a culture that values, respects and looks up and idolizes women as much as men?

As soon as children are born they are bombarded with a gendered narrative. A narrative that is full of stereotypes and biases about:

Instead of celebrating children’s individuality and the richness of their personalities. The whole world seems to be conspiring to keep gender inequality at the forefront. Society, media, and parents all play a role in conveying to children, what it means to be a boy and how girls are different from boys. We do the gender reveal parties, dress up their rooms and wardrobes with pink, frills and soft toys in case of girls & blue, sports-themed decor and action figures for boys. From very early in their lives, they are given feelers that they are different and hence expectations of us parents and the society will be different from them. We encourage our girls to be nurturers and caregivers while telling boys to be leaders and providers. And when our children transition from childhood to adolescence, their views on gender roles are significantly impacted by these stereotypes. Since children’s first exposure to what gender roles are comes from their family. It is important to be mindful of gender biases we as parents, might be passing on to our children.

Many times, our own awareness is lacking and we can’t recognize our role in reinforcing stereotypical views. Let’s change the way we talk to our kids and change the gendered parenting we have been using for decades. Here are five common phrases typically and maybe innocently said to girls that reinforce biases about gender roles.

Why is it such a big deal?

We can banish these, but for that, we need to first understand how each one of them impacts our girls. And then learn what we can and should tell our girls instead? Stay tuned for more...