Is it just me or is my man changing? 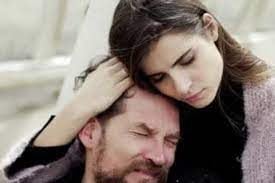 Why am I the male in this relationship, or is it just me?

Have you experienced certain things in your relationship with your man and you now have come to question is he for some reason becoming different than the man he once was?

In what other ways does a man show his weak side in a relationship?