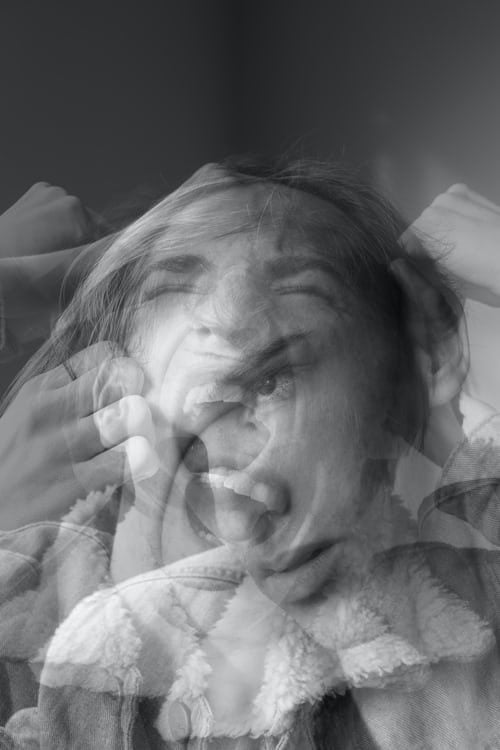 Consider leaving the person you’re with as a complete favor to them. You’ve just allowed yourself to find the right person for yourself who will actually be there for you when your partner wouldn’t and only found time to put you down behind closed doors, talk bad about you to his/her family, and pretend they never did and have their family involved in your relationship when they didn’t know what was going on and would sometimes threaten you or threaten to ruin you if you leave them even though they clearly don’t want you to begin with. Find someone that will give you that peace, joy, unconditional love that you truly deserve. If you live with a Narcissist as a partner and her/his family is the same... they believe that nothing they have done is their fault and will go about telling others lies to spite you so they don’t have to take any blame. They would rather keep you miserable then be happy especially if he/she isn’t sure they will find someone to accept their behavior(s). So even though you know the relationship is toxic and unhealthy, verbally, mentally, and emotionally abusive your partner may feel the relationship is going well, despite how you feel. GET OUT of this relationship! 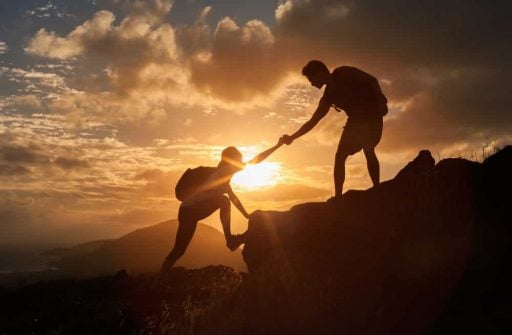