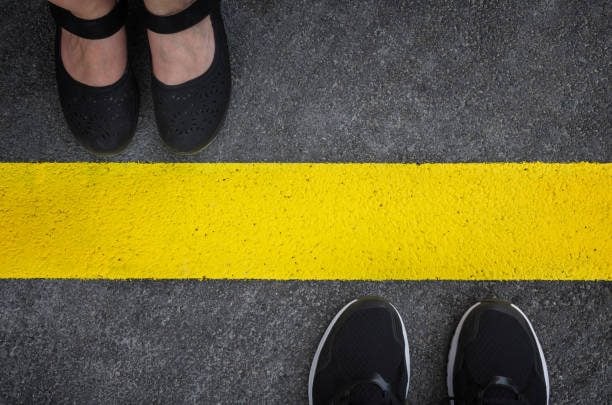 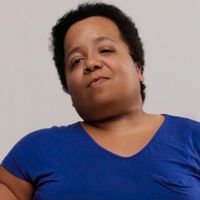 If need be, you both may need to re-establish boundaries and not allow family/friends/etc to enter into your sanctuary until they can show you they are on board. Not just one time, but all the time 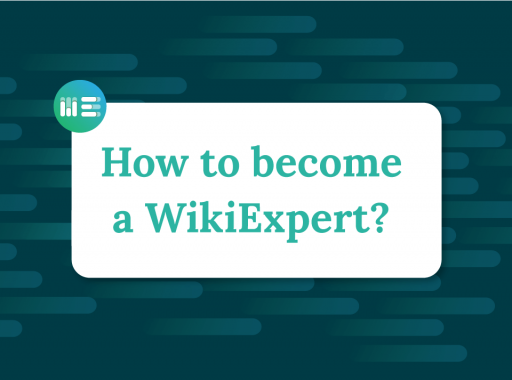 Creating a polished profile and showcasing expertise on publications is key to success.