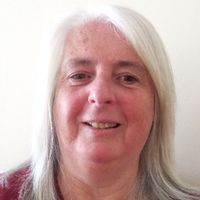 Sometimes we choose to change, sometimes it’s forced upon us. Either way, it can be hard and sometimes scary. 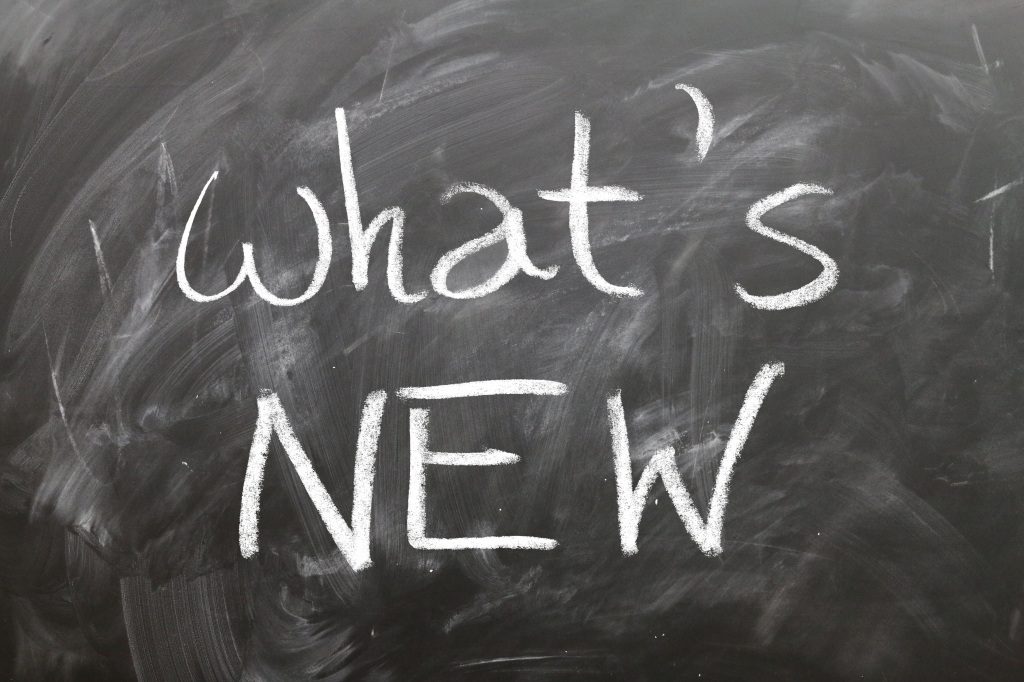 Sometimes we choose to change, sometimes it’s forced upon us. Either way, it can be hard and sometimes scary, but it can also be a good thing and even exciting.

I used to be one of those people who feared change. I thought I knew exactly where my life was going, and apart from the expected changes associated with kids growing up, I never expected things to change. I was very happy with that, even if, in reality, I wasn’t actually happy. It felt safe. Then, out of the blue, my marriage was over, and my life was in turmoil. I lost everything except for my kids. When I say I lost everything, I mean my life as I knew it, my husband whom I thought was my best friend and soulmate, his family, my family, my home which had been in my family for over 300 years (that’s why I lost my family, they disowned me because of it), my income (I was an Organic Smallholder) and most of my friends because I had to move away and as things changed I had less and less in common with them. I had very little money until everything was sold and that took almost 3 years.

I had no choice but to change everything. Yes, change was forced upon me and it was one of the best things that ever happened to me.

Suddenly, I had to rethink my whole life. I thought about what I could do, what I wanted to do and how to make it happen. Even though it was very difficult financially, I went to college to do Art and Design. I didn’t finish the second year of the course because I got a job that was too good to turn down. It was exactly the job that I had wanted but with a lot more perks than I expected. It helped me build self confidence and gain many interpersonal and work skills. This in turn brought me to pursuing my dream of going to Australia. When my youngest child left home to go away to college I went to college in Australia. This was obviously a huge change too. Kids leaving home, moving to the other side of the world where I didn’t know anyone, going back to college again. It was great. It allowed me to start healing from my pre separation life. I met a lot of wonderful people, most of whom I’m still in touch with today, and fabulous experiences.

In more recent times, I have expected change on a more regular basis, and I embrace it. Nearly 20 years post separation, I’m finally beginning to settle down, (I’ve been living in the same place for nearly 5 years now) but I’m very much open to any changes that may come my way and I look forward to new experiences, both good and bad.

What changes have you made in the past and what changes will you make in the future?