Are you a compulsive spender?

Here's how you can STOP wasting money. 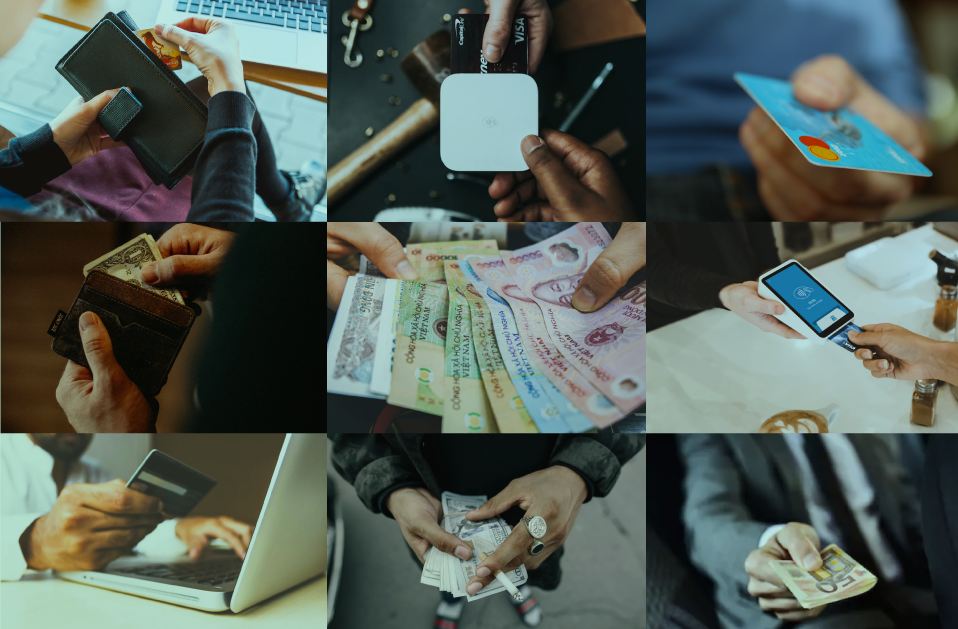 Even though half of the United States has no financial cushion (meaning that they’re spending just as much as they’re making), roughly 6% of the population are what psychologists call “compulsive buyers.”

There are plenty of reasons why we tend to overspend—luckily, there are just as many ways to curb the habit of spending excessively.

If you frequently find yourself thinking, “I waste so much money,” and want to know how to stop spending money, these tips are just for you.

How to stop wasting money. 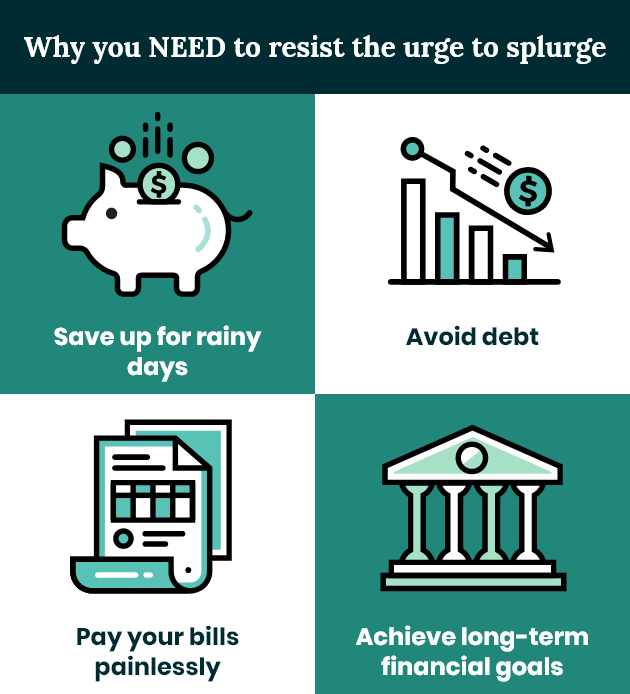 Carry cash instead of cards.

These days, it’s much more common to pay with a credit or a debit card than to utilize cash, but making a point to pay with cash can drastically affect the way you think about spending. Leaving your cards at home limits how much you can spend, and strategically deciding how much cash to carry with you on any given outing automatically sets a spending limit.

Speaking of limits, take the initiative to set spending limits on weekly purchases. Awareness will modify your spending more than you think. Even if you don’t meet your spending goals one hundred percent of the time, your efforts won’t be entirely in vain! With knowledge of your spending habits comes an opportunity to pass on frivolous spending—each success throughout the day will make a difference.

Many people are intimidated by the idea of cooking at home and much prefer to eat out rather than make an effort to cook for themselves. However, resources for meal prepping and frugal cooking exist online, perfect for beginner home cooks who are interested in saving huge amounts of money each week by reducing the number of times they eat out.

Just because a pair of shoes is advertised at 70% off doesn’t mean that it’s a deal you can’t miss. Retail stores and brands are experts at manipulating their customers into wasting money by making them think that they’re getting a once-in-a-lifetime deal. Beware of sales gimmicks, spend carefully, and don’t purchase something only because it’s discounted. Instead, check out generic brands, utilize coupons, and shop smart on even small purchases.

In many cases, changing your spending habits can become quite an uphill battle. Whether you’re at the beginning of your frugal journey or if you’ve struggled for some time and simply can’t seem to lessen your unnecessary spending, online life coaching can guide you in the right direction by helping you to plan a budget, carefully manage your finances, and get your spending under control.

Life Coaches are Professionals capable of working closely with you to tackle whatever obstacles in your life are preventing you from saving your money rather than spending it, and they’re ready and waiting for you to schedule your first online session.