A personal opinion to understand a different theory of Anxiety by getting down to facts of everyday life and what causes it.

Anxiety's Help To Become A Normality

With anxiety as I know it is an emotion that's common in people and growing more as a normality to attain in this modern society we live in today.  As the events of the world are being published in all source of media nowadays it's reasonable to be cautious where you see areas of trouble that are noticeably putting people to imagine or expect the worse to prevent it. (To be safe)  The bad news has an Is overtaking the good news that is presented on the media today, there seems to always be a validity of why people commit to a bad offense and the information to be used by amplifying it within the source of media.  To read, listen & learn about the good events more than the bad that occur in the world today has become almost impossible. The balance between the both should be considered indefinitely and made to be stated that if studies have been conducted by professional practitioners of psychology to back up that anxiety derives from the things going on around you in your life and what you see and plays a major part in the end result of having the constant feeling of being anxious.  I stand strong to the point of my passion to express this for awareness of people that continue to watch and believe the worst as it is seen on tv & the media to not even have made important to have mention the risks of the people that are vulnerable & could be to having anxiety.  Since the Covid-19 came about the media it had taken control in a sense of how the world sees and what to expect when they want to see what's going on.  I respect first hand the differences on both sides of presented news about how the country as a whole can stand to beat the virus together.  Although the visions of many professionals across the country, politicians, political leaders, political parties and groups hold a varied belief to do with how serious the virus is and the action to be taken about it in comparison to the health concernsat risk, or over emphasised using the power of such involving a possible influence to the hospitals to accumulate information that they can potentially falsify & all of the public are aware of this.

In no way other than a thought thats led to a personal opinion in a debth that may seem like i am stubborn on this decision to argue my view. Just to take a look at it from a different POV and possibly ponder on if what is around you everyday, what you see, experience, the topics of conversation with whom you converse with have more of a reason why at some point of time whether it be in the day or in your life in general that you attain even a minority of the qualities of feeling anxious or developing anxiety. Just to recongnise and self assess the considerably taken 'normalities' in your life to make you sure and know what you know, to have control of your doings is a strong aspect to confirm with preventing any further unfortanate problems that could effect your mental health. 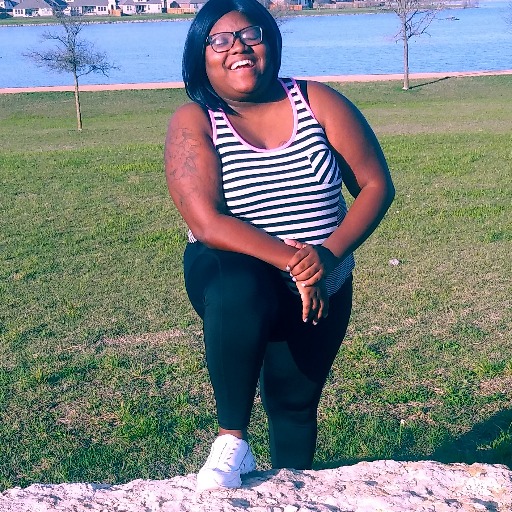