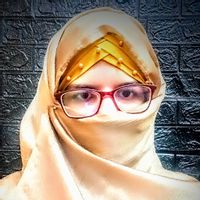 What should be done? 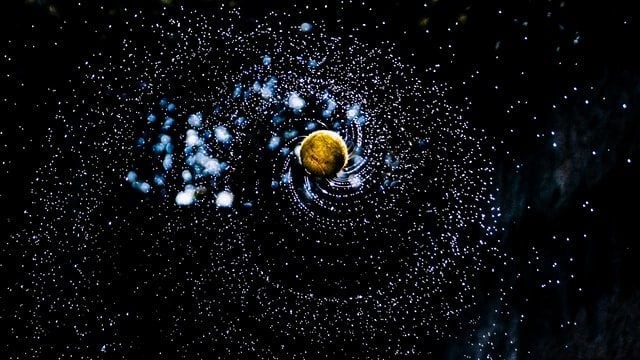 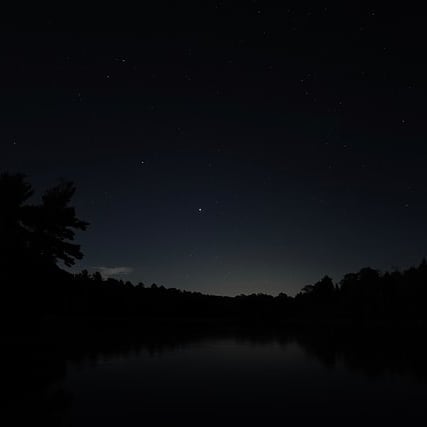 This conjunction was said to be the most nearest recorded by the space scientists. The last one happened, back in middle ages.

It was later, discovered by a famous astronomer Galileo Galilei, for the first time. That the four moons and the rings come together. Which was later seen again, after the discovery

But.. Does this have something to do with your “Life”? No..? Then answer my next question…

Do you think, Astrology is real? Or do you believe in it? Now, many will say Yesss!

Astrology does exist, but you need to sort out myths from reality…

Not every prediction becomes reality as time and space keep changing, constantly. Believe, what is authentically proven by facts and history.

Because, not doing so,can make you believe even the false predictions about your life. And eventually, playing with your mind… Like, it was supposed to happen this way , but it didn’t?

Authenticity of this event and Astrological Relation

Talking of authenticity, many Famous Rulers, Personalities, Scholars and Kings came into this world or started to get prominent after such “Conjunction”. Astrologers all over the world, from all religions and faiths confirmed it by a sign of wellness to the earthlings, due to the above reason. As, it brought a positive change to the world.

We always ask ourselves, when is the right time to start doing or correcting anything or when will things get right?? Maybe the universe is giving you that message now…

But remember, whatever the case is, you have to put your Time and Effort first…So, better get to your work, then! 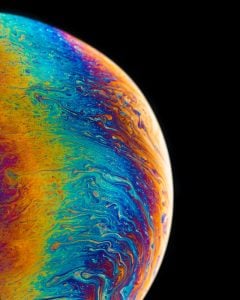 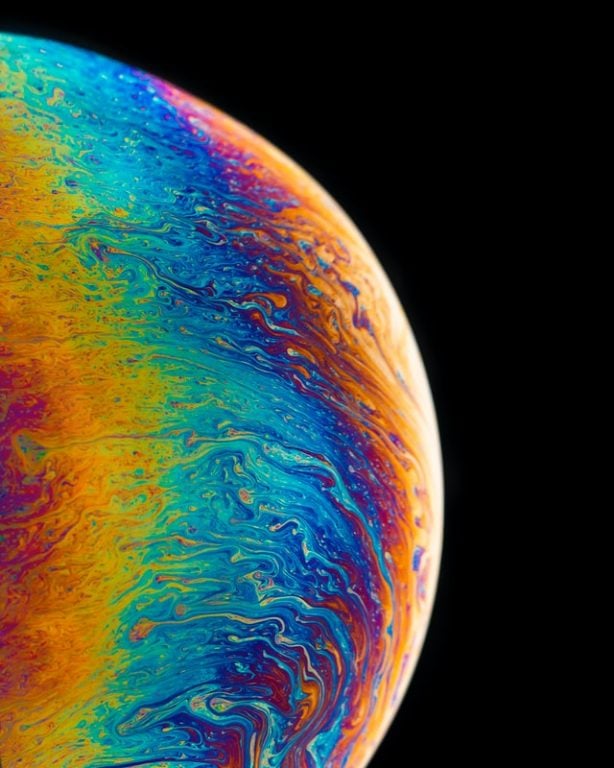