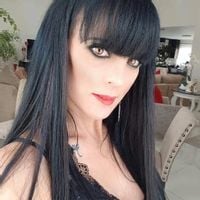 THE RISE OF THE DIVINE FEMININE

When the Masculine and Feminine are out of balance, the natural result is chaos. 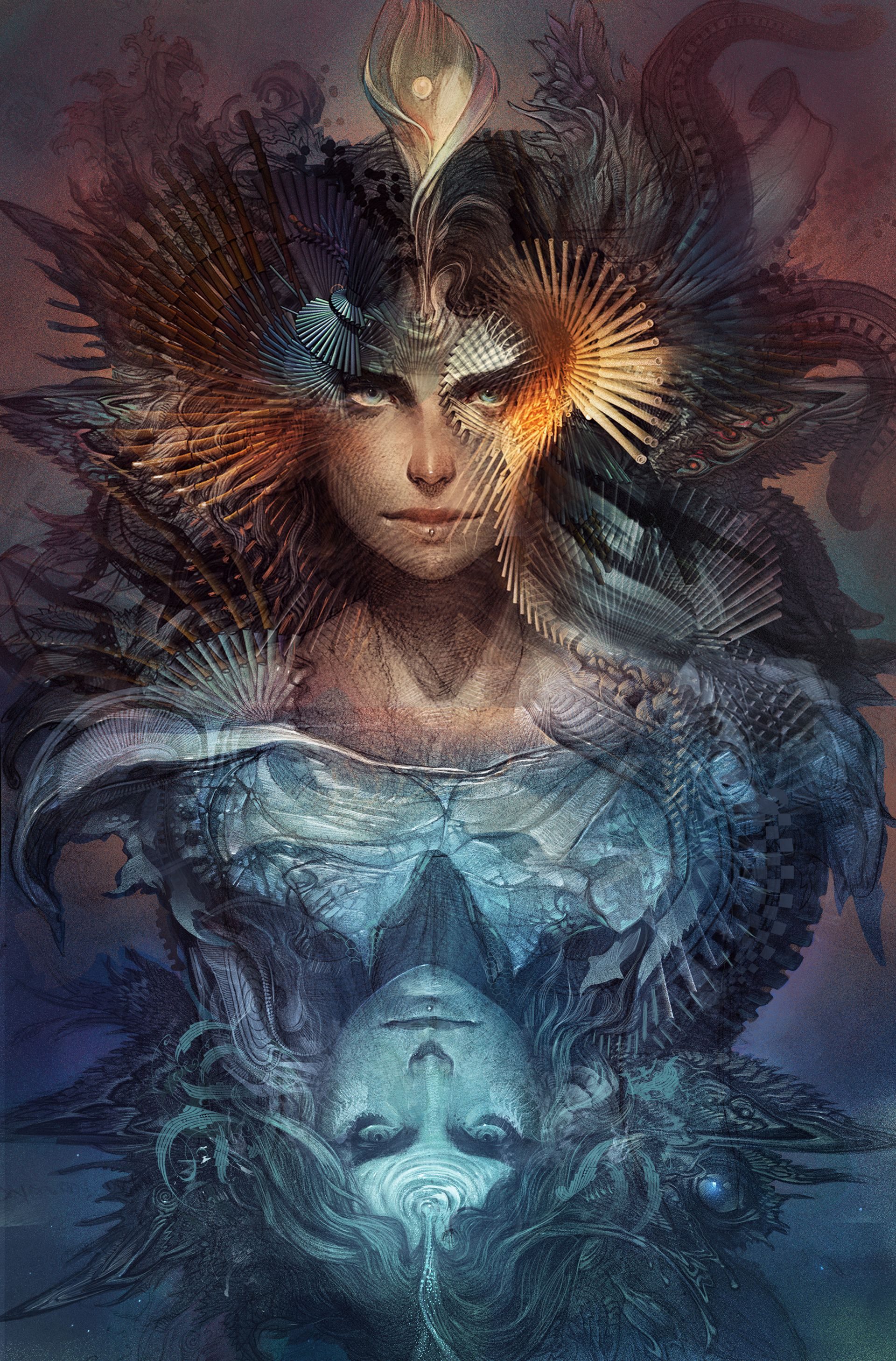 The rise of the Divine Feminine is happening now, not just in females (although women certainly have an easier time accessing it), but in all beings.

For our society, for this very planet, to survive, we desperately need to cultivate feminine energies within us, before it’s too late. This inner invocation is a crucial part of our spiritual awakening journey.

What is Divine Feminine Energy?

The Divine Feminine is a form of energy that all beings possess. It is known by many names such as shakti, yin, and lunar energy, and is often connected symbolically with the moon, Gaia (Mother Earth), and water. Just like the Divine Masculine, it is ‘one half’ of the Spirit of Life.

Both the Divine Feminine and Divine Masculine arise mutually, and in their most natural state, work together effortlessly and harmoniously. This original state of being can be observed as being represented in ancient symbols like the yin yang.

Why Masculine Energy is Destroying the Planet

When the Masculine and Feminine are out of balance, the natural result is chaos. So why is masculine energy destroying the planet? To answer this question, let’s briefly wind back time.

As an active force, the Divine Masculine is responsible for progress and evolution. Unlike feminine energy, it gets sh*t done in an efficient and orderly manner. As the nature of life is growth and change, we need that force, and we have needed it since the dawn of time.

But the shadow side of the Divine Masculine is its preoccupation with power. When masculine energy becomes corrupt, it results in the toxic patriarchal society we see today that is based on a foundational philosophy of “get, reject, use, and dominate.”

The consequence is a world full of racial, sexual, and religious intolerance; gender inequality; unrestrained materialism resulting in large-scale environmental decimation; raping and pillaging of the earth resulting in climate change that leads to huge natural disasters and social collapse … you name it.

If all of life is a process of growth, of maturation, Divine Masculine energy still hasn’t evolved to its fullest potential. It’s still an awkward, self-conscious, and insecure force that has come to believe (like a naive child) that power comes from overshadowing others. But it doesn’t. What it has failed to learn up until now is that true power comes from within. True power is shown through the mature Divine Masculine acts of mercy, integrity, honesty, and accountability.

So where does that leave Divine Feminine energy?

Divine Feminine: Out of the Shadows, Into the Light

Like Divine Masculine energy, Divine Feminine energy, has, up until now, been immature.

By hiding in the shadows and forgetting her own power, the domineering shadow side of the Divine Masculine has been permitted to get out of control. Who has been there to consistently put him in his place? It takes two to tango. Neither one is “more” responsible for the annihilation of the planet than the other. Both have an equal hand in their own way.

We can picture this scenario by observing two children squabbling in the backyard. One of them – the little boy – is throwing a tantrum. “THAT’S MINE,” the little boy thunders aggressively, trying to intimidate the little girl into giving back his favorite toy. “But you said I could play with it,” the little girl sobs, running back to mommy or daddy in tears.

She plays the victim. He plays the persecutor. It’s an age-old dance. And it needs to end. We are getting to a pivotal turning point in history where something needs to change. Our world – the very survival of our species and the spiritual evolution of our souls – depends on it. What is the solution?

The rise of the Divine Feminine.

We are seeing it more and more, with feminism, compassion for animals (resulting in more ethical eating choices), yoga, meditation, and even social media initiatives like the #metoo and #blacklivesmatter movements entering the mainstream.

But all things in life have a dark side – that is an intrinsic realization we must come to terms with on our spiritual journeys. We need to be aware of our shadow selves in order to move into the light.

With that being said, let’s break down the shadow side of the Divine Feminine and Divine Masculine:

Of course, no person has purely Divine Feminine OR Divine Masculine shadow qualities – we tend to have a mixture of both. It’s up to us to develop the self-awareness and humility needed to recognize what we unconsciously harbor within ourselves.

You might notice that many of these traits are actually quite neutral, and here’s where words have a limit.

All traits innate to the Divine Feminine and Masculine are neutral, it’s only when they come out of balance that they become an issue.

Being compassionate, for example, is a Divine Feminine trait that can either be positive or negative depending on how it’s used. When there’s too much compassion, there is self-martyrdom and co-dependency, and when there’s too little, there’s cruelty.

So, in essence, the “light” side of the Divine Feminine and Masculine is really only another way of saying the balanced side.

Benefits of Awakening the Divine Feminine

She is so bright and glorious that you cannot look at her face or her garments for the splendor with which she shines. For she is terrible with the terror of the avenging lightning, and gentle with the goodness of the bright sun; and both her terror and her gentleness are incomprehensible to humans … But she is with everyone and in everyone, and so beautiful is her secret that no person can know the sweetness with which she sustains people, and spares them in inscrutable mercy.”

No matter what gender (or lack thereof) you are, here’s what you can expect to experience once you commit to awakening the Divine Feminine within you:

9 Ways to Awaken the Divine Feminine Energy Within You

The deep Feminine, the mystery of consciousness, She who is life, is longing for our transformation as much as we are. She holds back, allowing us free reign to choose, nudging us occasionally with synchronicities, illness, births and deaths … But when we make space for Her, she rushes into all the gaps, engulfing us with her desire for life and expression. This is what She longs for, this is what we are for: experiencing the Feminine through ourselves. We simply need to slow down, and find where to put our conscious attention.
– Lucy H. Pearce, Burning Woman

To be whole and balanced beings, we need to honor both sides of our nature: the Divine Feminine and the Divine Masculine – also known in Jungian terms as the anima and animus.

But now, more than ever, we are all being called to awaken the Shakti within.

Males need to get over their immaturity surrounding femininity, and females need to step more into their power.

No matter whether you’re male, female, or non-binary/trans, it’s your responsibility to create change within yourself. Only when we change ourselves can true change in the world happen.

Pointing fingers at one gender or group as being “responsible” for all world’s ills, being “less than” the other type of energy, and so forth, is infantile. We need to grow up and stop feeding our lower nature.