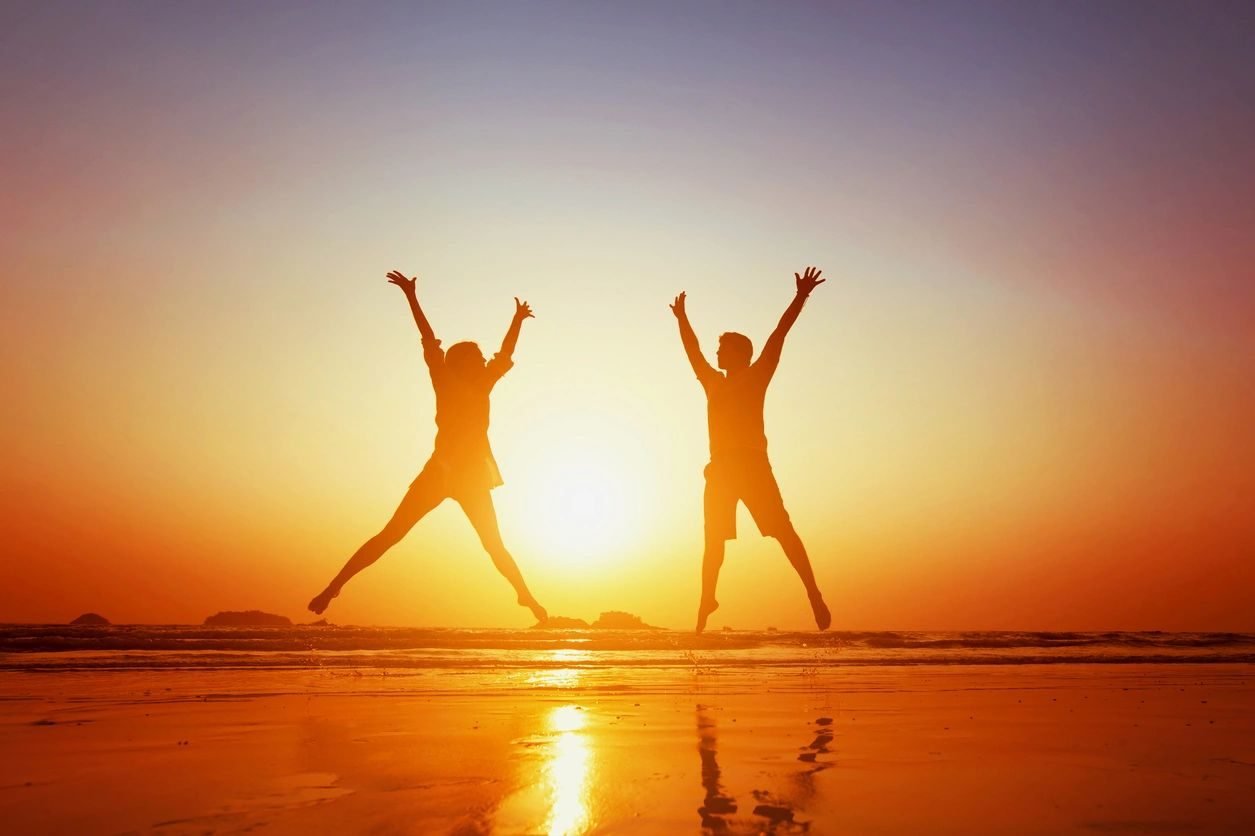 5th Dimensional Habits That Will Manifest When You Have Faith

Fifth-dimensional habits to manifest anything. 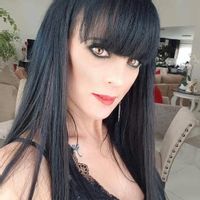 Here you are in the third dimension right now and we're sure that what you see is what reality is, but what if you could tap into a dimension that was in an energy level of vibration beyond the consciousness that you can perceive with your physical senses that say "Oh, here's reality right here. What I can see, what I can here. I'm sure that this stuff that I could touch, that I could feel the physical matter is reality."

What about a higher dimension? In this blog, I'm going to share with you how you can tap into the fifth dimension power, to higher dimensional powers of the universe so that you can create what you want. As Steve Jobs says, you can dent the universe, how to literally bend it, so that you can attract what you want. Be prepared because some amazing things are about to occur in your life over the next 24 hours.

They're only picking up a certain bandwidth, a certain level, a certain frequency of energy. There is energy outside the spectrum, the bandwidth of which your physical senses can perceive. For example, you blow a dog whistle. You can't hear the dog whistle, but you know it's there. You blow it anyways, but you can't hear it. Your dog can hear it. Your dog can pick up sounds outside of what your ears can pick up.

Don't you think if you could blow a dog whistle, you can't hear the dog whistle, but the dog can do it? Your limited physical senses can only hear so much information. Don't you think that they can only see so much information? There's energy happening beyond what your physical eyes are conditioned to perceiving. Therefore, what you want is on the way. What you want is here now.

Therefore, there are beautiful forces working on your behalf that your physical senses can't perceive. What happens is, people, say "Oh, this is only possible for me financially based on my bank account. Look at what I made the last seven years on my tax returns. Look at this. I don't have a good education. Look at this. I don't have a prestigious university degree. I'm too old. Look, my teeth are messed up. I have too much fat on my chin. I'm too skinny."

You channel God through your own imagination. Just like you can't hear a dog whistle, it's at a sound beyond what your physical ears can pick up. You only see there's energy happening beyond what you can perceive. By the way, lack of evidence is not evidence of black. That's what I always say.

There are things that you cannot see that are happening as well. They're beyond the spectrum of light that your eyes can perceive. There are things happening and you look out and you say "Nothing's happening." Then you assume because you see nothing is happening, that things aren't working in your favor. Things are always working in your favor. God's favor blesses you constantly. The universe's favor blesses you constantly.

If you don't like the word God, then you can use the word universe. Alan Watts said, "You can't get wet by the word water." It doesn't matter what the word is. Comment down below "God's favor blesses me." Just because you can't see it doesn't mean it's not happening.

Every time you have a thought and emotion, you make a certain amount of money. You have a relationship that doesn't work out, you fire brain cells. Those brain cells wire together and that's what creates your brain synapses, your neural networks, the way your brain habitually creates your reality based on the way that your brain is programmed to operate.

If you want to make double the amount of money, if you want to attract a dream job, if you want to live in your dream home, have the life you want, attract your soulmate, whatever it is that you want out of life, you have to use your imagination to retrain your brain to a reality that has not happened, yet according to what your physical senses tell you.

It has happened, it just happened in a higher dimension that's outside of the frequency of light that your eyes can perceive as reality. It's happening. It has happened. It's at an energy frequency beyond what you can perceive. In science, they say energy is never created or destroyed.

It's energy moving at a very high speed of vibration, so it appears to be a solid object to our limited physical senses that can't see it for what it really is.

It's just energy that's vibrating at too high of a speed for our physical senses to pick up. That's what it is. It's from a higher dimension. Your imagination is you pulling energy from higher dimensional realities where all possibilities already exist. We live in an infinite universe. There is a parallel reality.

It's just that we get in our own way by perceiving reality from a very small lens and we say, "Oh, that can't happen. Look at the last four years of my tax returns. Logically speaking, I'm not smart enough. We're just talking logically here. I mean, my last seven relationships hadn't worked out. There are no good guys left.." Because we're emotionally charged to the past, our brain gets conditioned to reproduce those realities over and over again.

Enter in your imagination, and it's game over because you can start to remold the energy of the universe towards your intended means, towards the way you desire.

When I learned this stuff, what I started to do is I realized "Okay, if this is true, then I've been programmed my whole life to believe that I can't have. I wanted to inspire millions of people through the internet, all over the world, to reclaim the power of their mind, to create the life they truly wanted, to be the happiest, harmonious versions of themselves, to create the most epic, amazing life of freedom, given all these beautiful abundant resources and opportunities we have on planet earth.

Here's what I'm inviting you to do. Use your imagination today. Logic will take you from a to B, but imagination will take you anywhere. You might feel bogged down. Here's what I'm inviting you to do. Go within yourself, go within your own mind. You have the ability to think what it is that you want to think, regardless of the appearance of things. That's true because it's you taking spirit energy and you molding it towards the way that you want.

You're meant to live a fulfilling life. The word desire means de sire, of the father, that your desires are holy. They're coming from a higher dimension. It's God wanting to express itself through you. It's the universe wanting to express itself through you. It's your soul seeking more life, seeking to experience more life. Your desires are possible. Allow yourself to imagine. Allow yourself to be swept away in the beauty of the possibilities.

As you continue to call upon those beautiful images, the vision that you have for your life, imagine yourself to feel a sense of gratitude and appreciation that these possibilities already exist in higher dimensions and higher energies. As you keep calling upon them moment after moment, day after day, using visualization, allowing yourself to have faith in the possibilities, you start to get emotionally charged by it.

"Yeah, this is going to happen. Yeah, I am grateful for these beautiful things. Thank you universe for making these things a reality." You start activating new brain cells, you start pulling new experiences into your life and then out of nowhere, suddenly, something great occurs. That's what happened to me.

In just a few hour periods, your life can change just like this, but you have to imagine something different. You have to step out of logic. Step out of the physical world and say, "Oh yeah, this is reality because this is what I can see." This isn't reality. This is just a reflection off of your consciousness in the past.

Start to view yourself as a powerful creator, as a divine being, as worthy of everything that you desire as your desires being holy expressions of a higher power that wants to work itself through you. Therefore, it's just like a seed.

When you imagine it in your mind every day, use your imagination to think of the love coming, the job coming, the money coming, the great things coming, all of these amazing things, possibilities. Imagine these great things that can occur and that are on the way now.

What begins to happen is you start drawing to you, attracting to you awesome opportunities, great new people, fantastic new experiences, an overwhelming sense of "Oh man, something great's going to happen."

Then it keeps occurring. Synchronicities happen, videos go viral. Money comes from nowhere. A new job opportunity presents itself. Fantastic date out of nowhere. Something great starts to occur.

Sending you much love and light...