Stringing Candidates Along. So, you’ve sold a candidate on a specific job, they’re keen to get an interview.

Let’s get it out in the open, we’re all guilty of a few bad habits. The problem is, in a job like Recruitment these can seriously cost you.

When you work in an industry that’s so highly stereotyped, it’s not difficult to forge a bad reputation for yourself. These are the worst Recruiter habits you really ought to avoid.

Let’s start this with one of the most frustrating traits of Recruiters – an overly pushy or salesy attitude. Moving jobs or hiring a new employee is a huge commitment. If you try too hard to force that placement through, you’re guaranteed to grind on all those you’re working with.

Try having a discussion to overcome objections and reassure your client/candidate – don’t just pitch to them.

Unless you’ve got the job of a lifetime sitting on your desk (which you probably haven’t), stop selling the dream. Get your head out the clouds and talk to the candidate about the facts – they’ll appreciate your honesty.

While on the topic of honesty, we’re going to leave this one here.

Misleading a candidate or client just isn't cool. Don’t do it, there’s no excuse! Every job has its less enjoyable tasks, every candidate has their weaknesses. In an industry showered with criticism, an honest approach speaks volumes.

Called a candidate who couldn’t talk? Did they ask you to phone back later? Did you forget?

Even if you get back to them at a later date, by not following up or keeping your word, you’re giving yourself a reputation for unreliability. If candidate or client asks you to follow up, do it – it will be noticed.

So, you’ve sold a candidate on a specific job, they’re keen and get an interview. If this candidate gets rejected, it’s your obligation to notify them.

Stringing a candidate along just isn’t fair – it’ll leave a sour taste in the mouth. They may not be suitable for this role but they could be perfect for the next.

In many respects, Recruitment is a numbers game. That doesn’t mean you should put irrelevant candidates forward to your client. It’s wasting everyone’s time. Focus on quality over quantity, it’ll benefit you in the long run. 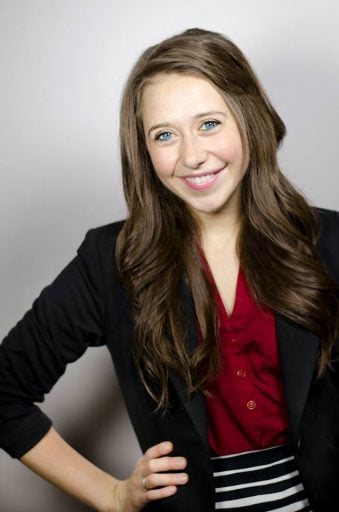 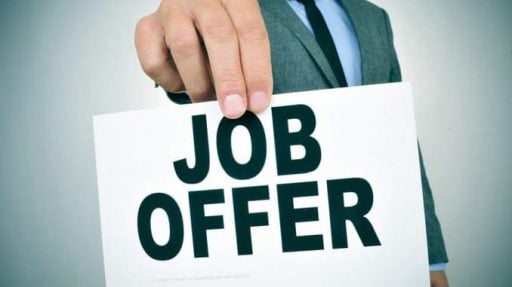 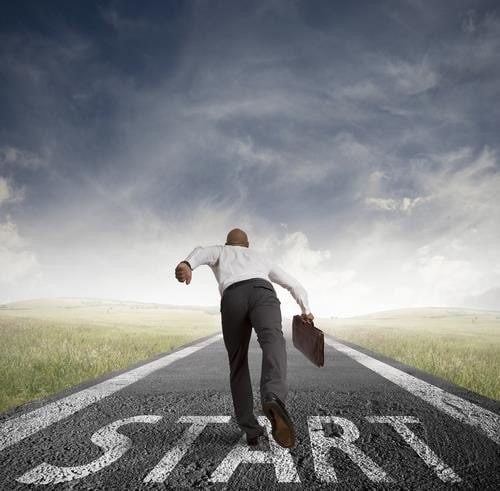 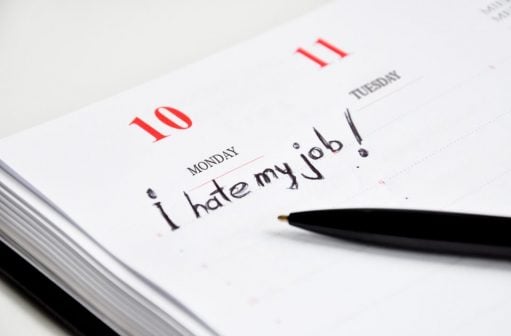