Rise of the Phoenix

Rising like a phoenix is not impossible if we turn the challenge into an opportunity with patience and balancing opposites. 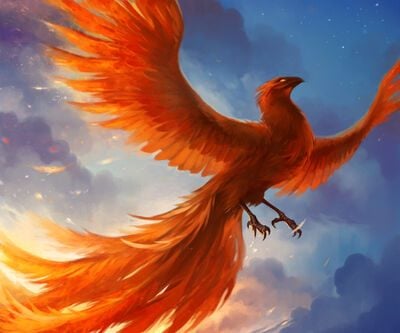 It all seemed so magical. No one ever imagined, Deep Uncle would have to go through a divinely guided journey full of blessings, trials, and tribulations. We often take our loved ones and the privileges in our life for granted. Most of us go through life unconsciously complaining and fighting or laughing at other’s plight and irony. The corporate world depicts the ugly politics, backbiting criticism causing severe damage to the mental and emotional well-being of people. One of the main causes of depression and mental illness in the modern world. We are often asked to harden up and hide the beautiful, sensitive human being within. Nature then puts a pause as COVID did on our lives, only to make us realize who the real boss is. Nature shows both love and cruelty and has its own way to restore balance and wake us up to be the change. We often forget to admire the beautiful flowers, people, or sunset on our path and thank the SUN for rising every morning tirelessly, keeping us alive with no complaints.

Deep Uncle was my father’s younger cousin and belonged to a highly educated, well-to-do family. He was an ardent reader and philosopher with profound spiritual knowledge. His wife, 3 sons, and a daughter lived happily in a small house built by his forefathers along the countryside river banks. Sharad, the youngest son was a Down syndrome baby. Deep Uncle was a kind, generous money lender and donated one-tenth of his earnings to NGOs and orphanages. He adopted and sponsored education for many. His daughter Naina was married to a wealthy man in a nearby village. But the wheel of fortune and fate turned against him. With the heavy loss in business, the family house was auctioned. The family was on the streets and had no source of income. Anil, the eldest son passed away from a stroke. Struck with grief, sadness, and a grim ray of hope, Deep Uncle walked miles job hunting.

Luckily, he was offered a job as an Accounts Officer in a cemetery. The owners were kind enough to offer a place to stay in the cemetery. With no choice left with a heavy, fearful heart, he accepted the offer and the family moved into the cottage.

Dark nights, owls hooting amid the gently bowing branches, and creepy dead silence with dead bodies lying in peace or transition made the place inhabitable. The rotting flesh odour attracted the scavenging hyenas and barking dogs. The thought of even living in such a place makes me cringe. Imagine the impact on the family. Young, Sharad was still happy and picked up any available work but was bullied badly. Bali, the middle son continued his study under streetlights and lanterns. Unbelievable strength and serenity with a deep sense of renewal and a strong belief “this too shall pass, and better days will come” embraced the family. Bali was a bright kid and woke up with the warm sunrays and chirping birds playing hide and seek amid the flowering trees. Early morning sunlight blessed the souls in the graveyard with a sense of peace and beauty; however, life came to a standstill on dark nights with the brightest stars shining in the sky.

Bali looked after the day-to-day affairs of maintenance, cremating the bodies, collecting the ashes, handing them over to the family, cleaning the whole place during the day, and carrying any odd chores that come along to help his father and family. His curiosity soon turned into exhaustion with the same boring routine work with little or no personal growth or evolution. He looked at the other families and mourned for his own helplessness and feeling not good enough to provide for his family.

Bali’s gut feelings cautioned him that something is going to happen soon. But his skeptical mind made him waiver the feeling and focus on the chores at hand. The next few days kept him busy with the cemetery work. One day, a big mob came along for the cremation ceremony of a wealthy man. Bali was organizing the funeral pyre, food, garlands, basil leaves, and fulfilling other traditions. It felt like his family was celebrating the renewal of this beautiful soul sharing stories of his courage, warmth, and generosity with teary eyes.

Everyone left after the rituals were done. The pyre was still burning. The whole place bustling with noises a while ago was dead again. Bali was on his feet, cleaning and waiting for the pyre to burn out so he could collect the ashes to be handed over to the family on the 3rd day.

On the third day, Bali came across a shiny object buried in the pyre. He dug down and to his surprise found a burnt gold ring. The diamond embedded was shining brightly. He was very hesitant to pick up the jewelry from a dead person’s body. Later, he calmly kept it in his pocket with the thought of giving it back to the family. An old lady with psychic abilities worked in the graveyard. She saw the ring and asked him to keep it. She explained she had come across many rich families lit the pyre of their loved ones with a piece of jewelry. He had nothing to worry about or fear. She had seen wonderful things happening to him. The next day, when the family arrived to collect the ashes, Bali handed the ring to them. But they asked him to keep it as his reward for all the hard work. He was speechless. A few days later, Bali went to many jewelers in town to get a quote. Bali was very excited to hear the diamond was worth half a million dollars. He went and narrated the story to his father. His father was a stoic man of principles. He told Bali to make his own decision as Deep Uncle was happy with the shelter and had no craving for worldly aversions.

Bali’s fate and destiny took a sudden turn literally rising like a phoenix from the ashes. He went to his hometown, built a temple, and bought a few hectares of agricultural land. He was free to live the life of a king. Inspite of the luxurious life, he was a humble man and followed in his father’s footsteps in helping the poor.

With a profoundly humanist vision, he built an orphanage and an educational institute offering vocational courses and future employment for the younger generation. He provided the means to earn and feed many families. The graveyard is the richest place on the earth illuminating the dead souls. Who knew, someone’s life could turn around from the ashes to a castle? Was it all a coincidence or a result of Bali’s goodwill, hard work, and destiny at play?

This true story enriched my belief in good karma, ancestors’ blessings, and divine timing. A quote from the Bible, “Best is Yet to Come” tests our patience and optimism. Although, it's a reminder of the divine timing, design and after every dark night awaits brighter dawn,

Disclaimer: This is a work of fiction based on real events and a true story. Any resemblance to actual persons, living or dead, or actual events is purely coincidental. 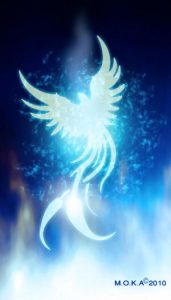 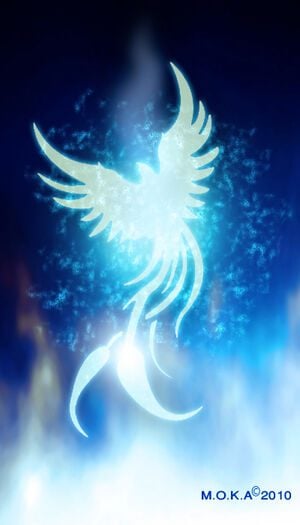