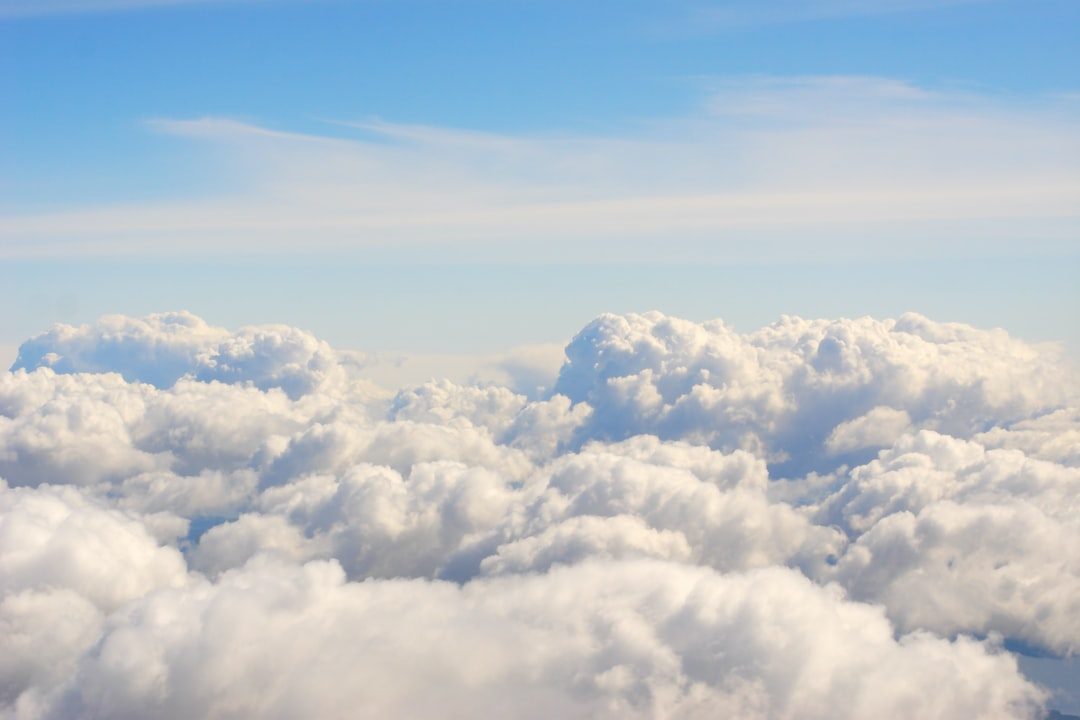 A military funeral is usually an organized affair. The inside sources revealed, non-commissioned officer, Paul Bullock had planned it well; however, the last-minute changes and lack of resources were nerve-wracking for him. Plus, the weather went against him. It was raining cats and dogs in the middle of the summer months. Inspite of all the odds against him, the giant funeral was shaping up in the National War Memorial in Wellington.

The military branch, honoured guard teams, and friends sent invitations for fellow veterans to attend the funeral. The news took off like fire, and more than 1000 people were expected to pay tribute to their popular hero who sacrificed himself to defend their freedom. Paul was nervous as the chairs and seating arrangement was disorganized chaos. The original venue for speeches was in the covered courts of the conference hall which had to be demolished a fortnight ago and was under construction.

Paul and his team were on guard, communicating on a walkie-talkie. He rehearsed the sequence of the event with the group several times, making sure everything runs smoothly as per the planned schedule. Sometimes, things are just out of your control. And, how can we learn and improvise if nothing goes wrong?

Paul’s faith, abilities were put to the test and his reputation at stake. His team backed him up, and to his surprise, the crew decided to keep it a secret as no one doubted Paul’s efficiency and efforts.  There was a pin-drop long eerie silence in the cemetery.  The team was working like robots on autopilot with fear and uncertainty of what would go wrong next.

Paul realized he had to make some changes. With the change in casket size, the number of pallbearers was reduced to 4. He had to choose the strongly built fellows who could bear the weight of the heavy casket with Col. Mullock on their shoulders. As a spectator of this whole commotion, I wondered who was the star of the show? Paul Mullock or Col. John Mullock?

It was about time. Invitees had started coming in. The seating arrangement was organized on the soaking lawn in the pouring rain. The rank officers and dignitaries’ seats are reserved in the front row. The media crew waited on either side, ready to catch the glimpses on the camera. Umbrellas were prepared in huge baskets to receive the guests of honour. Paul quickly instructed a pallbearer to welcome the guests and make them seated as planned.

The seating arrangement was made close to the gravesite with a close friend and whanau member seated in the center holding the folded national flag throughout the service. Gazebos set up for elderly veterans and family members. Attendees were guided to their seats with fellow veterans to the military-style funeral for their D-day hero.

Paul was running between errands. He decorated the casket with fragrant red roses and carnations. The auburn, blue, and orange saddle headstone flowers with a white angel engraved on the casket looked pretty.  Bouquets of posies, gerbera, and roses were kept ready for the uniformed officers.

The wreath and rings are comprised of fragrant roses, lilies, carnations, wax flowers, and green foliage. Paul breathed a sigh of relief and was happy with his arrangements and the team's efforts to make it happen at any cost. It would be all worth it at the end with the warrior led to rest in peace.

They built a covered patio to avoid waterlogging of the soil in the grave area. The earth was stable and soft; however, the bulldozer dug out some sand which made the soil a bit lose on the sides. It meant, more work and time were needed to build the walls of the grave. Several scoops of earth were removed manually and with the equipment by the gravediggers.