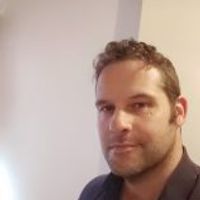 Don’t Quit On Me 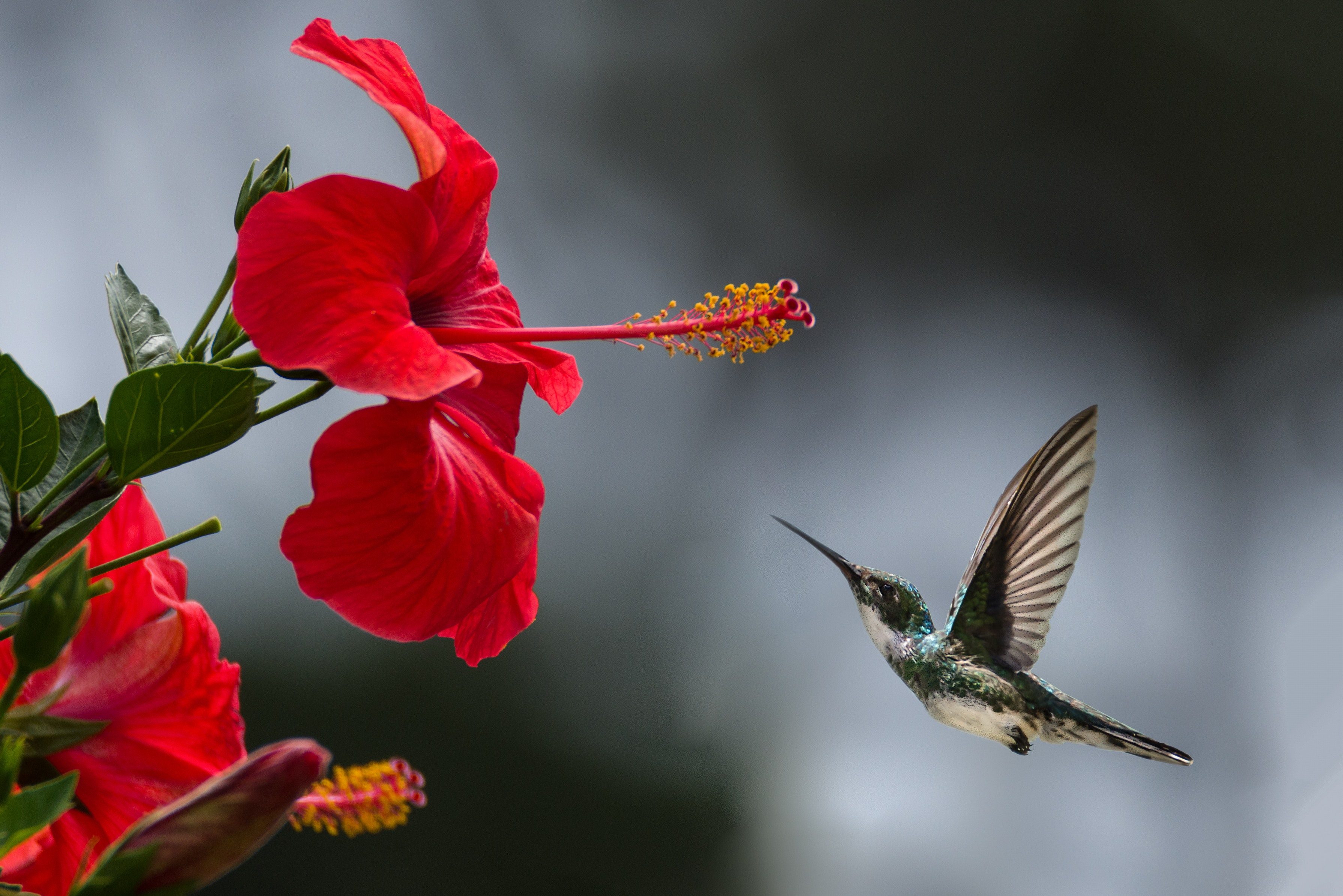