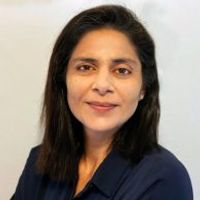 Trapped in a Myriad of Myths

How did myths start? A look into the manner in which we evolved to start believing in myths and stories fed to us by others. 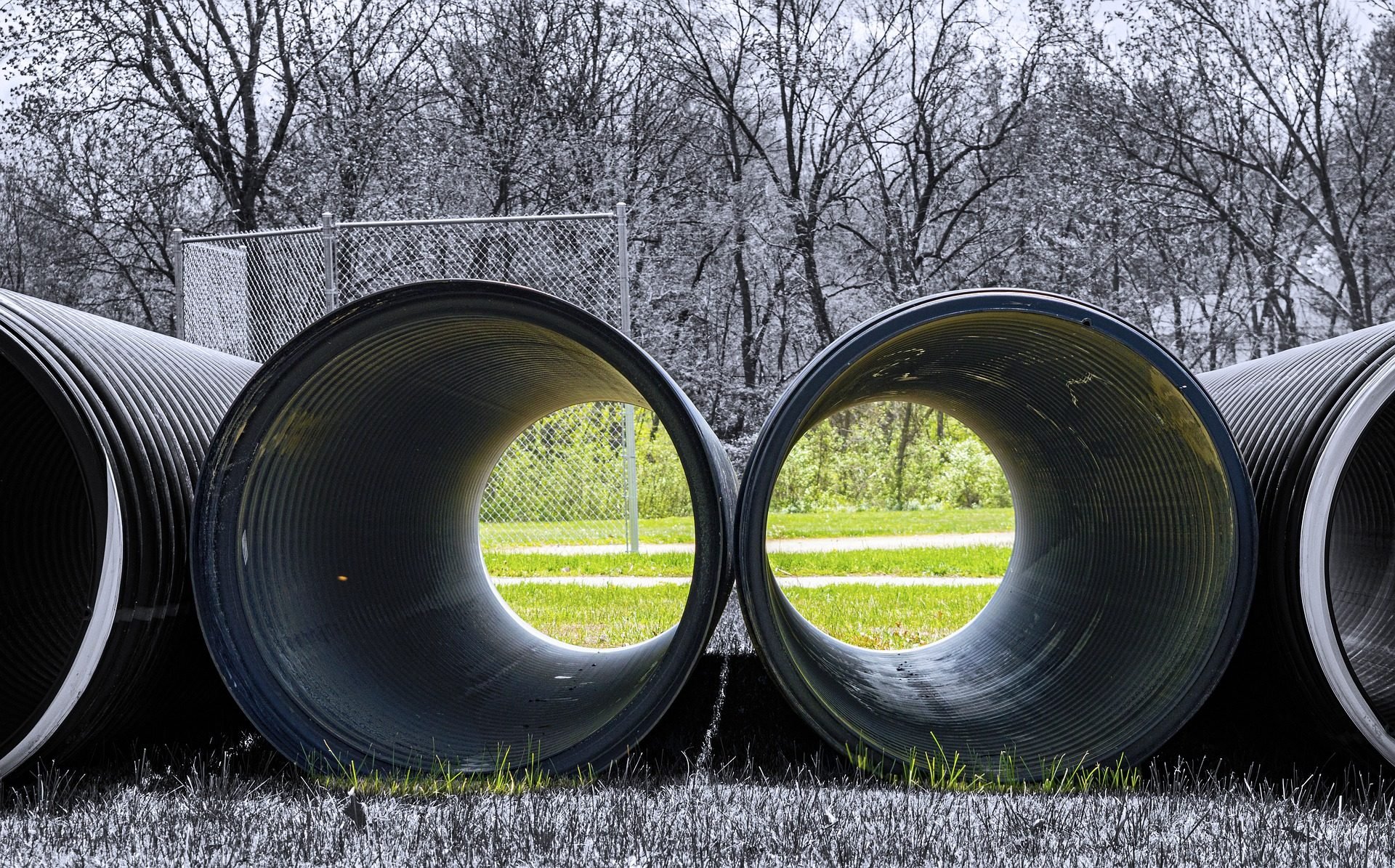 While it is extremely easy to understand the meaning of objective reality, abstract concepts have a way of confusing us and leaving a lot to the imagination. While it is easy to understand that a body is comprised of bone, muscle, tendons, cartilages, and cells, the idea of a soul baffles most. While we understand what life is and can clearly identify a live animal from a dead one, the concept of freedom, equality, and other such terms is subjective and differs from person to person. The wide way in which we can think about each of them is so vast that I need to stop right here and refrain from discussing any of these specific concepts to get on with the topic at hand.

One would wonder why we need these abstract concepts at all. Why is it that human beings talk about such constructs when they mean different things to different people and create a whole host of arguments and disharmony?

The fact is that these non-concrete aspects are the one thing that has played a huge role in our evolution and survival over millions of years.

The Cognitive Revolution – The Beginning of Myth, Fantasy, Fiction and Beliefs

It might be interesting for you to know that humans (Homo Sapiens) as we know today were not the only species in the genus homo. There were others like the Homo Neanderthals in Europe and Homo Floresiensis in far east Asia and Australia. However, over the years it was only us that survived the vagaries of millions of years. Homo sapiens (that’s us!) are the only ones alive and thriving today.

Homo sapiens are known to have moved from East Africa to various other parts of the world obliterating all other species belonging to homo. They either killed their siblings and replaced them or absorbed them with inbreeding. Everywhere the homo sapiens went whether it was Europe or Australia, they have a history of mass extinctions of large fauna, especially larger game. Even though the Neanderthals were larger beings, they were the ones that were driven to extinction while the homo sapiens survived. How was this possible?

Around 100,000 years ago, the Homo Erectus species that evolved into homo sapiens mutated in some manner that allowed them to understand and communicate fiction. This power homo sapiens could form larger cohesive groups that could co-operate and work towards a common goal; something that was impossible among other species that could only have groups up to a maximum strength of 100. The fact that homo sapiens could think of concepts like God, guardian deity, and a perceived luxurious existence in the future and communicate them to others allowed larger numbers to come together.

All for The Greater Good

A mutation called the Cognitive Revolution that took place hundreds of thousands of years ago is still the foundation of almost all human cooperation. Nationality, religion, judicial systems, and laws are some of the basis on which we form groups. An Indian will smile and reach out to help another in a foreign land even if he has never met that person before in his life. There is no need to test allegiances or any physical show of subjugation or friendliness (as in animals that encounter each other for the first time). Catholics across the globe meet in church and sing similar hymns and pool in funds to build hospitals and carry out crusades. Those who believe in a common-law go to great lengths to create law-enforcing bodies such as the police, courts, prisons, and rehabilitation centers.

Despite this, not one of these concepts is based on reality. They are stories that have been told by someone, believed by a lot of others, and then passed onto their offspring. Outside of the human brain, there are no gods, law codes, nations, religion, money, companies, human rights, liberty, or any other abstract concept you can think of. For example, while there are life and death, there is no heaven or hell or supreme god. While pleasure can be explained physically, there is nothing called happiness except in our own brains.

And All for The Benefit of Some

While a lot of great stuff has been accomplished by bringing people together in larger numbers (heck, we survived against all odds and are not extinct as a species), human cooperation has also wrecked a lot of havoc. Some, smarter than others, realized what a great tool common belief can be. And so, history gives us Hitler, the most notorious oppressor of all times. A common belief that the Aryan race is superior to the rest and all others need to be annihilated led to concentration camps. A strong blind faith in the Day of Judgement and an entry ticket to heaven (Jannat) is what is used by Islamic terrorist groups to enroll a large number of people and even convince them to sacrifice themselves.

Today, we are slaves of abstract concepts. We identify ourselves as people belonging to a certain race, community, nation, law code, social status, and religion. All of these are figments of imagination, started by someone at some point in history.

We even consider ourselves happy or unhappy based on definitions of happiness communicated to us verbally or non-verbally. Some of these are even transferred to us through our gene pool.

Will you let these ‘ideas’ define you? Or will you re-think each and every concept for yourself and decide what they mean to you?