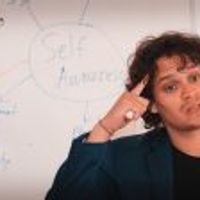 Why Don't We Have Protests For Homeless People?

Stigmas are an awfully difficult piece of our societal status quo to reverse. Homelessness is a massive one. 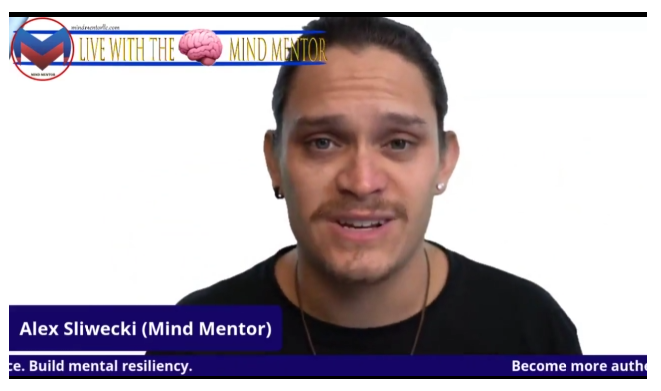 I just wanted to share some thoughts that I was just kind of having as I was driving. You know, I see a lot of homeless people here in Harrisburg, Pennsylvania. Obviously, this is just one city in America, there's a lot of homeless people nationwide. I was just sitting here thinking to myself, like, you know, this is America, and yet, we're still allowing homelessness to happen.

I just started thinking about that, with everything going on, you know, the Black Lives Matter movement, blue lives matter. And all these people want to explain how people's lives matter. But where, where's like the homelessness? All lives matter? You know, I mean, why is that even still a thing? It's just, I don't know, it was just kind of crazy.

I think it's something that we should probably make more of a movement for. Do people deserve to be homeless? You know, like, we all know how people become homeless. It could be mental illness. It could be really poor financial decisions. It could be that they got laid off. They have no family support, but in 2020 in America, where we have protests going on for black lives and subsist systematic racism, which is definitely a problem. Why don't we have protests for homeless people?