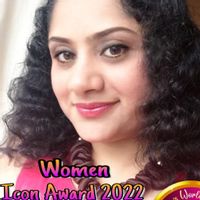 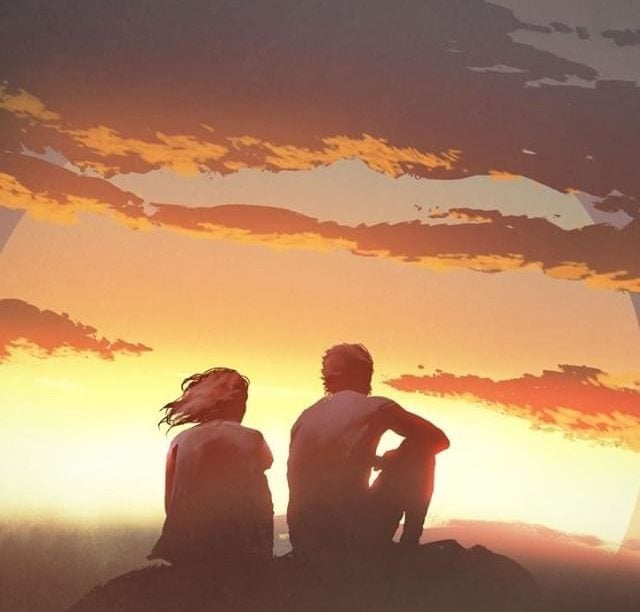 Leaving your ego self behind, Losing control, Letting go of your identity, Releasing what you think is your self, can be long gradual process and can leave you with quite an intimidating feeling of loneliness and insecurity. ?
?

This process can take you on the adventurous ride of an emotional rollercoaster because all that’s built on shaky foundation needs to crumble down and in order to rebuild, a solid foundation needs to be laid. All the so called morals, all the limiting boundaries, all the self imposed belief systems, all the imaginary freedom, all the programmed rituals you used to follow can require rethinking & restructuring In this process, so it’s only natural to feel overwhelming while demolishing the old whiteout an idea of how you’re going to rebuild the new, “You start doubting others” & that’s just one thing on top of you start questioning your own existence, although it doesn’t require anyone’s validation in itself because you yourself is a living proof of your being but still this uncertainty and searching for the surety & security with the tangible evidences has its own separate realm attached to it.

The best way out is through though, so Get comfortable with yourself in this process in any which way possible because it’s a beautiful thing when you get so comfortable with someone that you realize you’re telling this person anything and everything you can think of, even the things you’ve never said out loud before.