Success Happens When You Least Expect It

Never Give up and Give In. 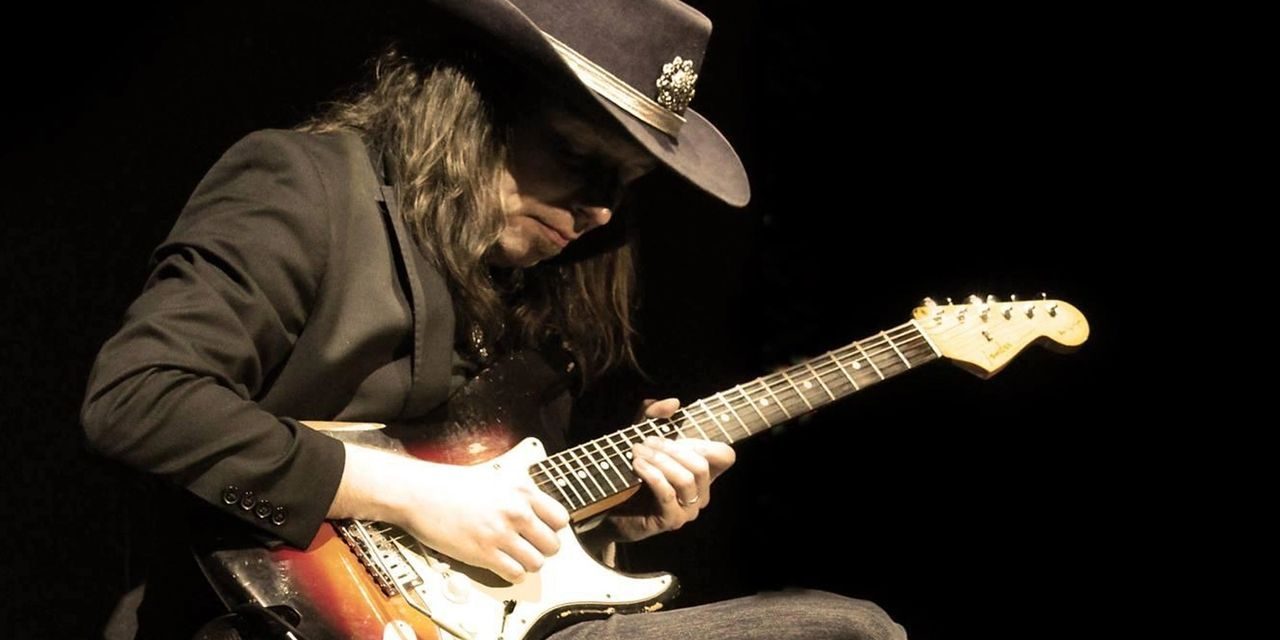 Stevie Ray Vaughan, one of the most popular and celebrated Texas Blues guitarists found fame with his band Double Trouble, but it didn't start out that way. In 1982, Vaughan's Texas band was invited to play at the Montreux Jazz Festival in France.  Record producer Jerry Wexler recommended them to Claude Nobs, organizer of the Montreux Jazz Festival. He insisted that the festival's blues night would be great with Vaughan, whom he called "a jewel, one of those rarities who comes along once in a lifetime", and Nobs agreed to book Double Trouble on July 17. However, things didn't go so well. His band played several songs and the set ended with boos from the audience. People 's James McBride wrote: "He seemed to come out of nowhere, a Zorro-type figure in a riverboat gambler's hat, roaring into the '82 Montreux festival with a '59 Stratocaster at his hip and two flame-throwing sidekicks he called Double Trouble. He had no album, no record contract, no name, but he reduced the stage to a pile of smoking cinders and, afterward, everyone wanted to know who he was."

According to road manager Don Opperman: "The way I remember it, the 'oohs and the 'boos' were mixed together, but Stevie was pretty disappointed. Stevie [had] just handed me his guitar and walked off stage, and I'm like, 'Are you coming back?' There was a doorway back there; the audience couldn't see the guys, but I could. He went back to the dressing room with his head in his hands. I went back there finally, and that was the end of the show." According to Vaughan: "It wasn't the whole crowd [that booed]. It was just a few people sitting right upfront. The room there was built for acoustic jazz. When five or six people boo, wow. It sounds like the whole world hates you. They thought we were too loud, but shoot, I had four army blankets folded over my amp, and the volume level was on 2. I'm used to playin' on 10!" The performance was filmed and later released on DVD in September 2004.

On the following night, Double Trouble was booked in the lounge of the Montreux Casino, with Jackson Browne in attendance. Browne jammed with Double Trouble until the early morning hours and offered them free use of his personal recording studio in downtown Los Angeles. In late November, the band accepted his offer and recorded ten songs in two days. While they were in the studio, Vaughan received a telephone call from David Bowie, who met him after the Montreux performance, and he invited him to participate in a recording session for his next studio album, Let's Dance. In January 1983, Vaughan recorded guitar on six of the album's eight songs, including the title track and "China Girl".[69] The album was released on April 14, 1983, and sold over three times as many copies as Bowie's previous album.

Never Give up and Give In. Success happens when you least expect it.