Mr. Wong was a single father and felt responsible for his son Dafu. He didn’t want anyone to think Dafu was a burden because of his autism (Ocean Heaven Trailer, 2010). Dafu was only 7 years old when his mother died. Now, Wong has cancer and he will die leaving his autistic son alone. He feels he is the only family member Dafu has, that should take care of him. However, In the beginning of the film, Sam Wong and his autistic son, Dafu take a trip with the intent of a double suicide.

Wong is terminally ill and is desperate to find a solution for his son’s care. For example, Wong wants to make sure his son can take care of himself after he dies. For example, he teaches his son tasks that he will need to know after he dies. How does this turn around for both Dafu and Wong? The fact that Wong teaches his son to survive is a great way to turn it around. In addition, Dafu learns to swim and has a love for sea turtles which he links with his dad. For example, his dad said Dafu “I am a sea turtle”. This helps Dafu get through the tough times. Also Wong felt a sense of comfort in knowing he taught his son as much as he could for survival. This gave Wong a sense of peace for after he dies (Ocean Heaven, 2018). Just knowing that his son will be able to take care of himself made a difference to him as a father. After all, his biggest worry was that his son would not be able to function in society without him. 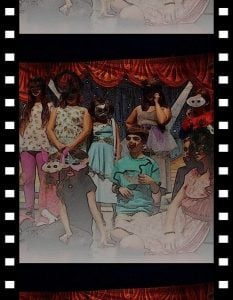 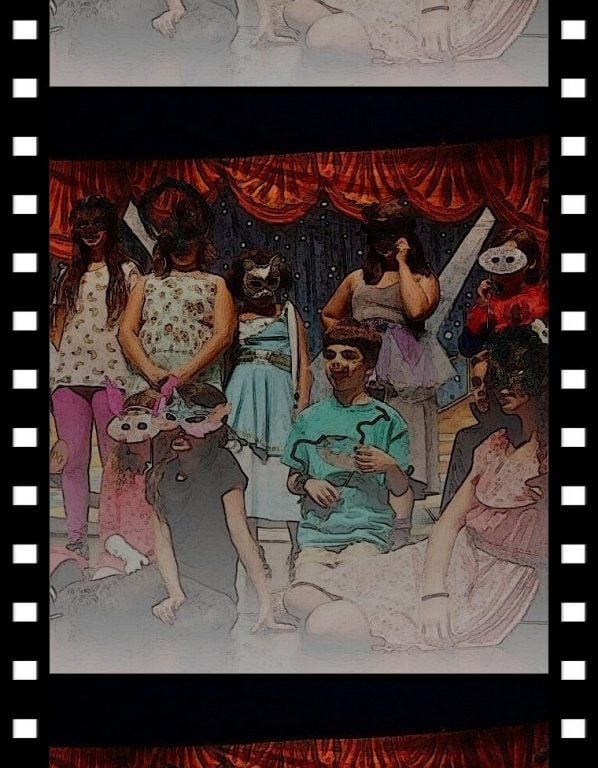