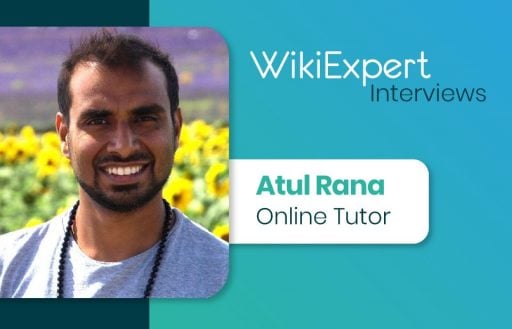 Tutoring without any borders.

Winner of TutorPreneur Hero Award explains why online tutoring is the best career he's ever had.