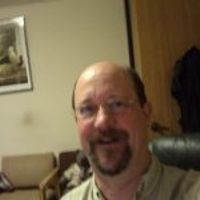 "Why am I so intimidated in this situation at work?", "Why is this anxiety weighing me down?" Read on! 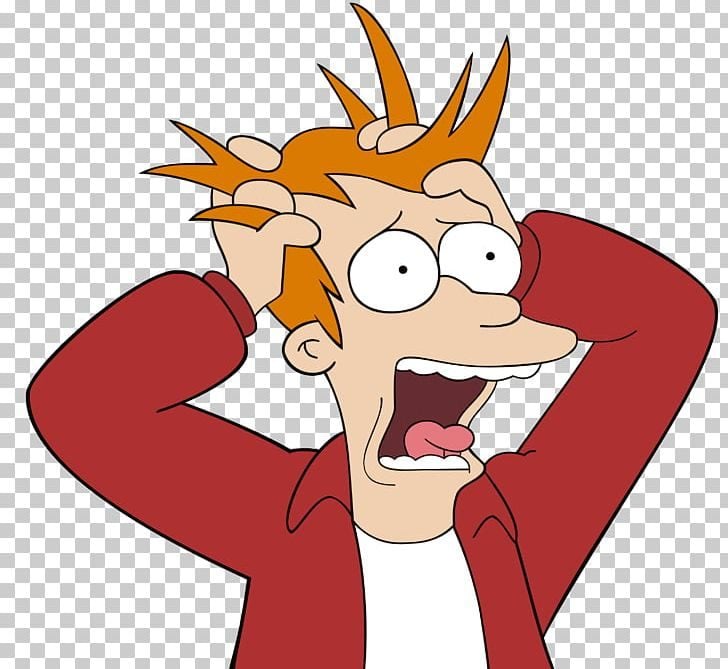 This guy was in deep trouble. My friend Rich, an executive coach, had been tasked with rescuing a guy that was losing his grip on his division. He's been called in as some sort of emergency intervention. Rich began to think of ways that he could help this poor executive from a behavioral perspective. But then he realized that he had a little bit more time and space to do what he truly wanted to do. He also realized he had a good relationship with this executive coaching client and knew that that would be helpful in their working relationship. He also guessed that some deep work around, perhaps, where this executive had made promises to himself, might actually help.

This division had been thrust upon this unfortunate leader and not supported by the main company. While the heads of the company had tried to do their due diligence, they really had not put in the effort required to support the struggling division. And this executive could see and feel their neglect. So, Rich decided to work directly with his executive and help him find out how he was faltering.

Without spending too much time on external circumstances that were causing some of the trouble, they explored what he was struggling with from his heart. They got into his history and they discovered a parallel issue.

Years ago, when the executive was a teenage boy his father and mother took on an uncle's business that had collapsed because the uncle had been pretty flaky, having abandoned the family business. But the father and mother decided that they would not let the family name fall into shame and worked their tail off to try to keep the business afloat. Through a long struggle over many years they were finally able to succeed but at the same time this young man saw the pain, anxiety and struggle his parents had gone through.

So, as the current company had basically abandoned the division perhaps hoping that it would just go away, Rich's client had been strapped with anxiety and pain remembered from the past that would help him freeze up and feel overwhelmed unable to perform. He had promised himself he would never rescue what he saw as irresponsibilty. With this new insight he was able to throw off the chains of his past and applying himself with enthusiasm to the work at the division. And lo and behold the division started to impress the upper management to the point where they welcomed it back into the family of companies. Even better, the executive was able to say finally that he loved the job and enjoyed the challenge of making the company even better.