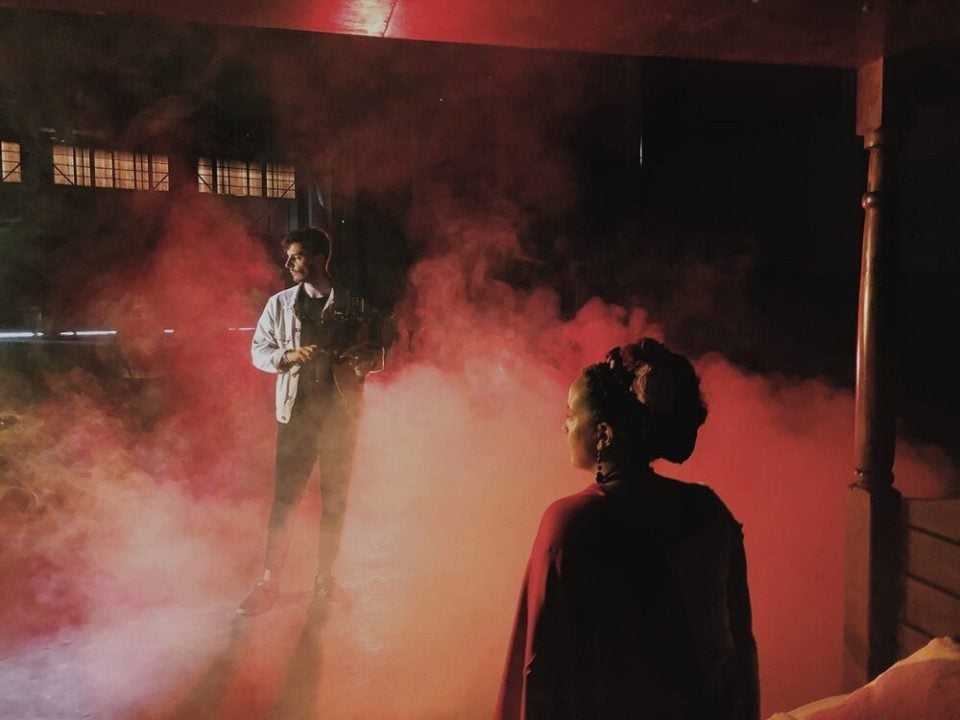 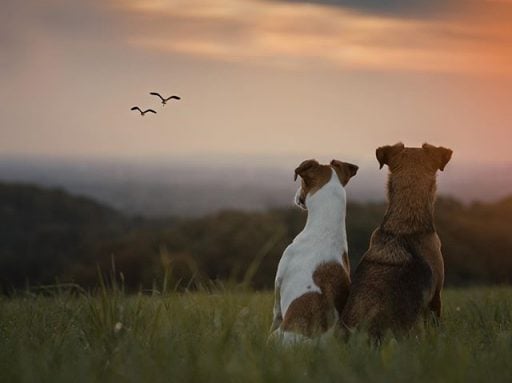 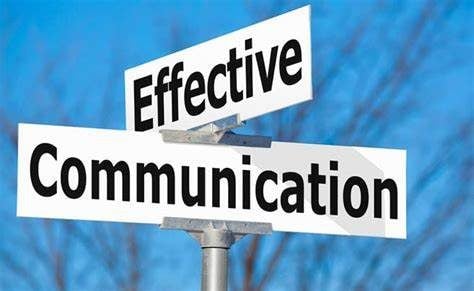 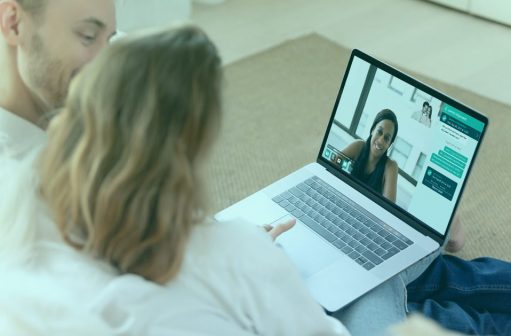 Learn how to communicate with your partner effectively.

With the help of an Online Marriage Counselor. Message one for free today! 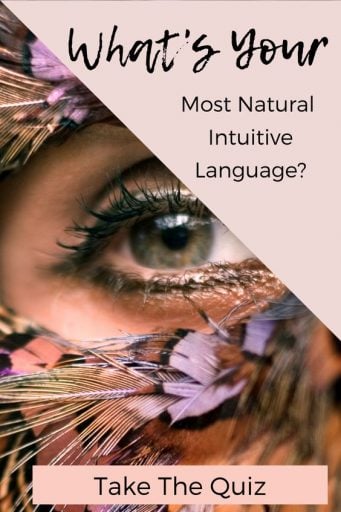 What’s your most natural way of communicating with your Guides and Angels?

We all have our own unique way of receiving the intuitive nudges that our higher self is sending to us.