What are you going to do for a living when you retire?

Financial self-care, not just for women, first part. Why we need to understand demography and its consequences on our life. 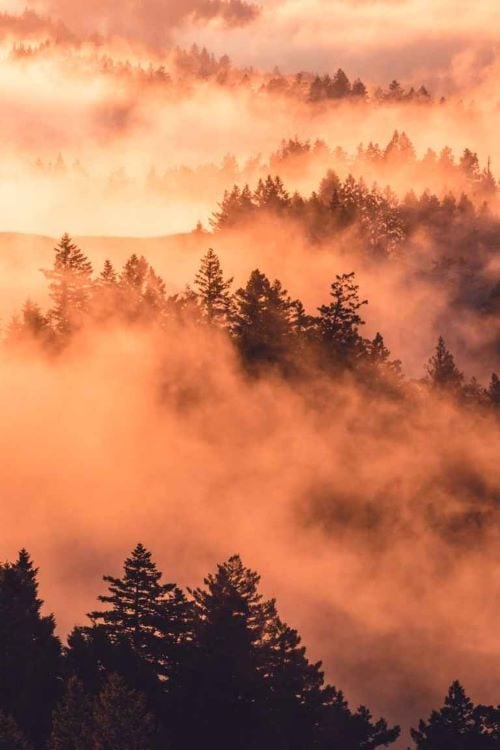 Have you ever wondered what you’re going to do when you’re not working anymore? I’m not surprised if it’s NOT the answer. It’s not so pleasant to fantasize about our own old age, however we can still get rich or go to India as yogi. But it’s a self-deceit.

The history of when I was a little girl…
We grew up here in Hungary in the era when the state took 100% care for the elderly, grew into it and got used to it not being our business. Then, with the end of socialism, a wave of savings somehow started.

But a couple of stock market and economic crises have made many people wonder: why should I save money if it then depreciates, loses value or the stock market crashes?

Those who plan their pensions in Western Europe are not much better off. Women are more at risk of expected depreciating pensions, as they can live as pensioners for up to 20 years. In 2017, women had 79.2 years and men had 72.4 years of life expectancy in Hungary, this is even higher to the West. European research shows that the difference between women’s and men’s pensions is twice that of salaries.

The bad news is that we have to face this work here and now. The daily task list alongside the meeting, the post office and the child’s sports medicine examination – as a must-do item – should be accompanied by self-care.

The present, when the money talks...
“But why?” you might ask. I’m just meeting a couple of friends retiring on average earning and they are in a quite good situation. They are not in the chips, but they get the payment every month. Yes, but now it looks like in 20-30 years, this payment may not cover your expenses…and to make a good living out of it, forget it now.

What’s changed? What’s all this total incomprehension about future ?

Some statistics need to be read to understand what this is about. Let’s start it with my country and provide data for yours!

According to a recent study by the Hungarian Central Statistical Office (KSH), the dependency ratio, which exceeded 50% in early 2018, will increase significantly in the coming years, with more and more inactive people per person of working age. The dependency ratio may reach its maximum in 2062 with a value of 79% according to the current baseline population projection, which means 790 dependents (14-years-old and younger and 65-years-old and older) per thousand providers (15 to 64 years).

The total dependency ratio expresses the support burden per person of working age: the child  and the elderly population as a percentage of the population aged 15-64 years. A low dependency ratio means that there are enough people working who can support the dependent population. A lower ratio is preferable as it could allow for better pensions and better health care while a higher one has an opposing effect.

The Hungarian central bank published a study on the Hungarian pension system: “even less favourable demographic trends will start around 2035-2040, when another generation of people will reach retirement age.” I.e. you.

Oh, it’s only so bad in Hungary and East-Europe, you might think.

Unfortunately, you need to wake up, here’s a very good infographic from VisualCapitalist about where you live, what to expect.

Recent surveys show that most of the population still expects the state pension scheme as a major source of income and does not have an emergency plan that would apply if, for some reason before retirement, the income was lost on a regular basis.

Are you wearing the same shoes? Don’t worry about it, get started.
Okay:

• BUT “I don’t have time for this!” – Be honest with yourself! What would you answer when I tell you that in the first few weeks you’d have to get twice an hour and a half a week, and then you’d have an hour a month, that’s all you need?

• “BUT I don’t know how to make savings! I am really bad at investments!” Can you plan the family’s budget? Then You can do this, too.

• “BUT I don’t have any money for this!”- I will show you how to make a cost-cutting round.

• “BUT I could never think ahead, I was just trying to plan overnight!” – I do it a lot also, but at least give it a try.

I’d be happy to give you a clue for free of charge here. I try to do it understandably, usable, honestly, simply. Come back, I will continue.