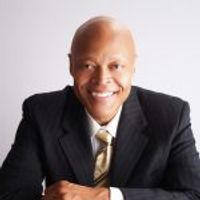 Tired of Being Ignored?

Generation Z is energized by actions that speak louder than words. Though young they are not content with being ignored. 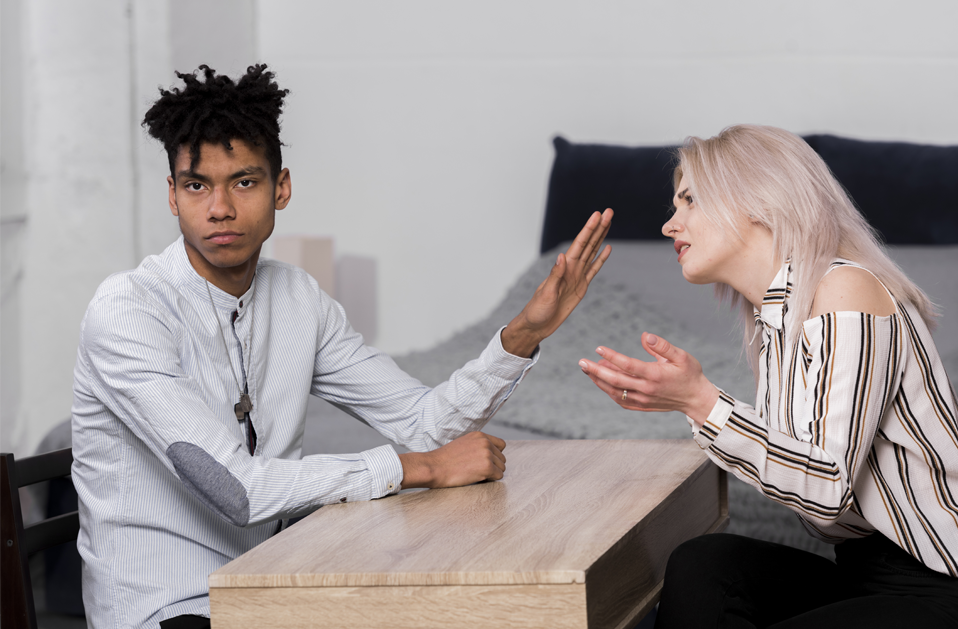 Are you tired of being ignored? If so, there is hope for you. Understand that you are not alone. Some of the most important information available is routinely overlooked, but there is a generation today that refuses to be ignored. Perhaps you are in that number and folks are listening to your actions over your words.

Know this, if your message is worth listening to, it is also worth being ignored. How? Why? Warnings! People ignore warnings all the time. If you are worth being heard, there are groups that oppose you just because you are different. Think about it, people work for the wrong company, spend money they don't have, date the wrong person, and refuse to face the facts all the time. Is that you? If so, it's time to put the right message in the ears of the right audience. Be heard, but pay attention.

Oddly enough, when people are ignored enough times, they duplicate the behavior and find someone they can ignore. Pay attention! The one you ignore the most, loves you the best. Not talking about a person, here, I'm talking about your Creator. Why does He get so little press, attention, and affection? He didn't do anything wrong. Yet, He gets ignored the most. To end the feud of who can ignore the best, turn to the listening ears of God. Even in dreams He's talking. When this is understood, you'll never again think you're being ignored. 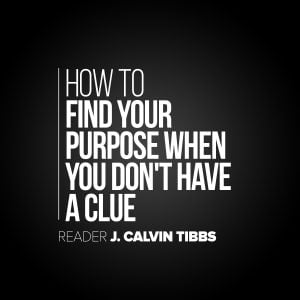 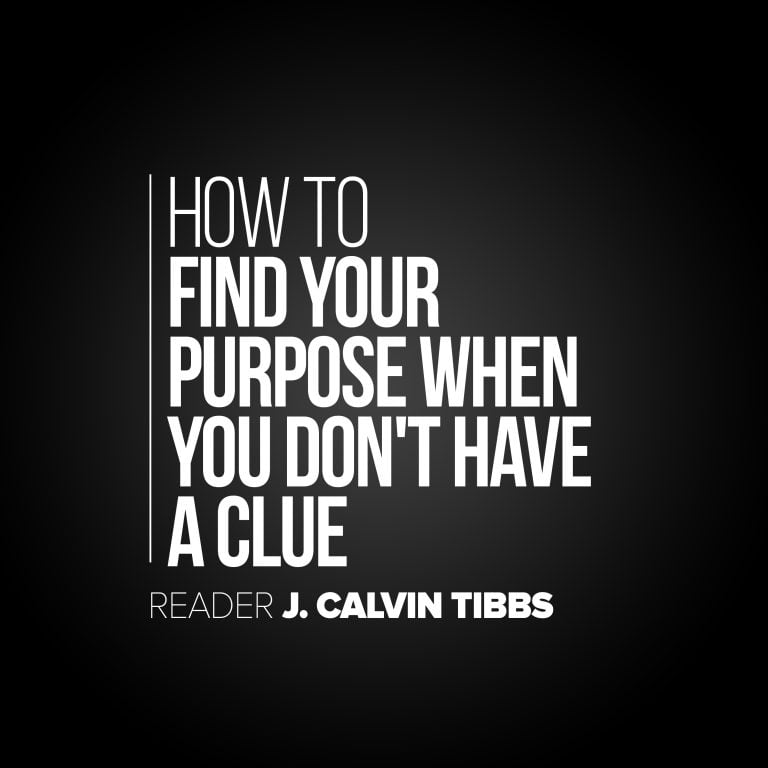