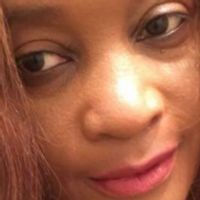 Mental health is a state of emotional and psychological well-being.(World Health Organisation), defines it the same way. 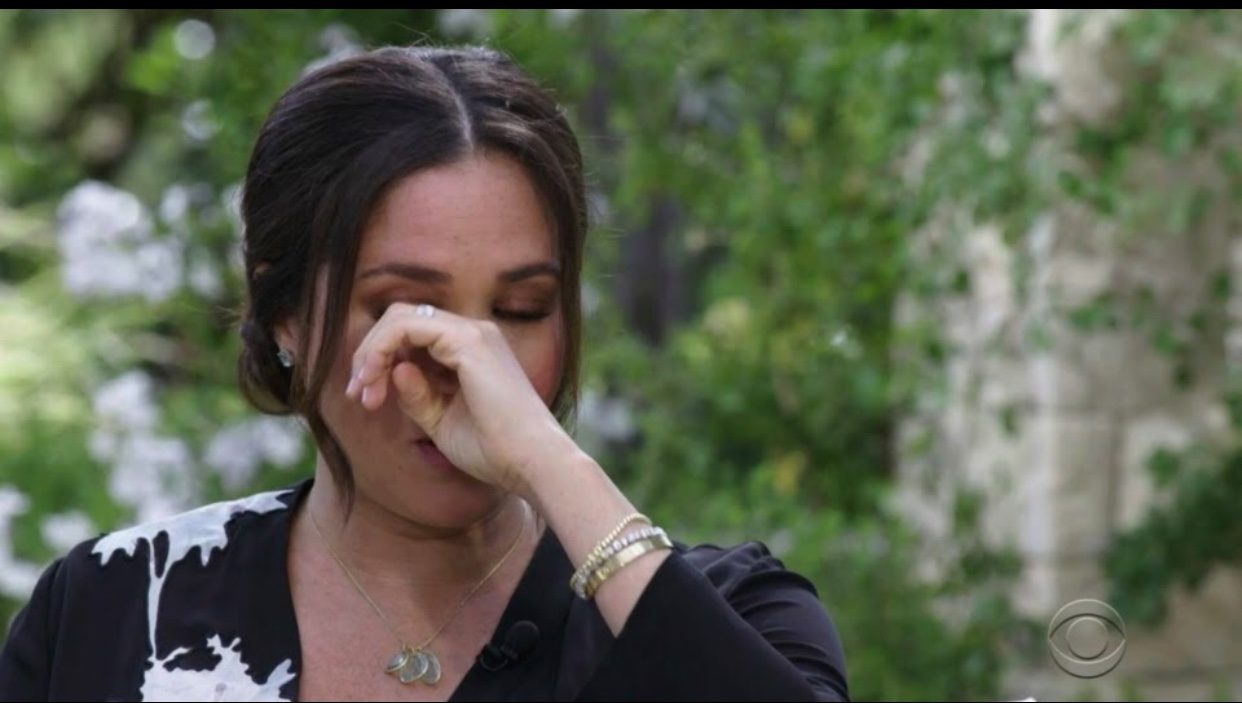 Recent revealations by Meghan Markle on coping  with a mental health illness within a hostile environment, raise a lot of questions. We have been getting the most ludicrous,  shameless, defensive attitudes from those who appear to be desperately trying to cover up the truth. Worst of all, a well established journalist, Piers Morgan’s arrogant and somewhat  dismissive attitude during a public interview with Megan, was  very worrying. Sounds more like a personal attack?. It is obvious that Meghan felt unwelcome and unwanted, given the fact that Tabloids became autonomous in spreading whatever propaganda or hate campaign they could possibly come up with at any given time. Who allowed it to happen? She found out that the  colour or skin tone of her unborn child might not meet the royal criteria?  How is anybody expected to react to that at the same time living among those same people? Given all these highly disturbing circumstances, it would not be an exaggeration, to conclude that her fears and concerns were valid and justified. Meghan was overwhelmed with anxiety  to a point where she felt trapped and disconnected from her immediate environment hence the suicidal thoughts.   Leaving that toxic environment was the best decision for her mental and emotional well being. My advice to those living with someone who expresses concerns about their mental well being ito assist them to get professional help in the first instance It can be detrimental to  people s mental health if those around them or professionals dismiss a cry for help that can be manifested  through certain behaviours: By Dr Ven Eyarhono