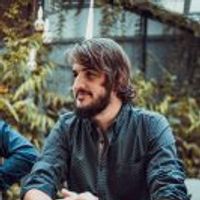 Why is UX and UI important?

First of all, you should know that UX and UI go together but each one has its meaning, they complement each other... 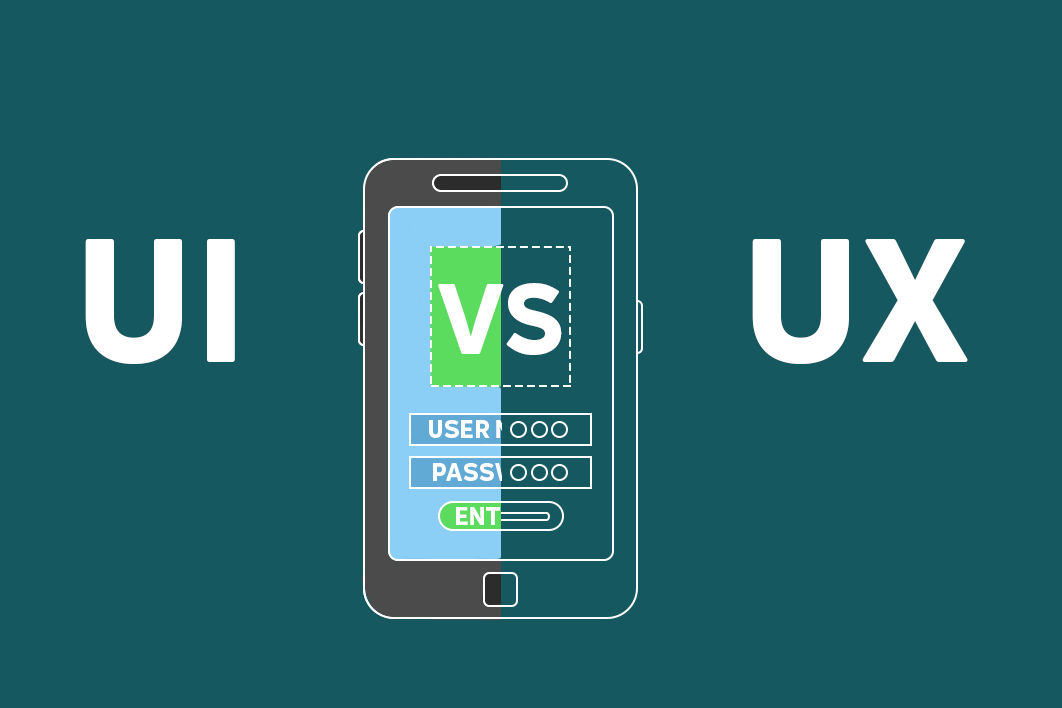 First of all, you should know that UX and UI go together but each one has its meaning, they complement each other but they also work independently.

Before we go deeper, here is a basic concept:

A Little History of UI

To understand what UI consists of it is necessary to go back to the first computers. It was created in the 70s using command lines as an interface (screens full of letters and numbers), so to understand it, it was necessary to know the programming language. The computers did not have graphics, buttons, or even a mouse, until 1984 when Apple successfully commercialized a computer that had an interface with several windows and a mouse.

Thanks to these advances, UI Designers are working nowadays in applications, web pages, etc.

UX from the 90s to the Present Day

In the early 90’s Don Norman, vice president at the advanced technology group at Apple, invented the term UX because “he wanted to cover all aspects of the experience between the person and the system, including the industrial design, the graphics, the interface, physical and manual interaction.” Since then the term has been expanded and has taken on other meanings.

Nowadays, the UX is not limited to the visual interface of the product but is a concept that covers several dimensions and it is responsible for the company delivering a product and service that meets the needs of the customer.

Why does a Website Need both UI and UX

UX is the result not only of what the user does on our website, but also of what he feels and thinks when browsing through it. For user experience you also need to consider whether the visit comes from a computer, smartphone or other mobile device. UX is also something you must not forget about in apps.

It was the researcher Donald Norman who coined the term User Experience. Donald said that if we started only from the Usability of the Interface, it would not make sense for a user to choose one app over another application if they all have the same functionality. It is at this moment when Norman sees the need to create a new concept called User Experience.

If you want to learn why do users choose an application among others that have the same functionality read about mobile app development and how UX/UI affects it.

User Experience takes into account a user’s thoughts and emotions, it does not only consider their behavior during navigation, but also what they think or feel before and after the interaction.